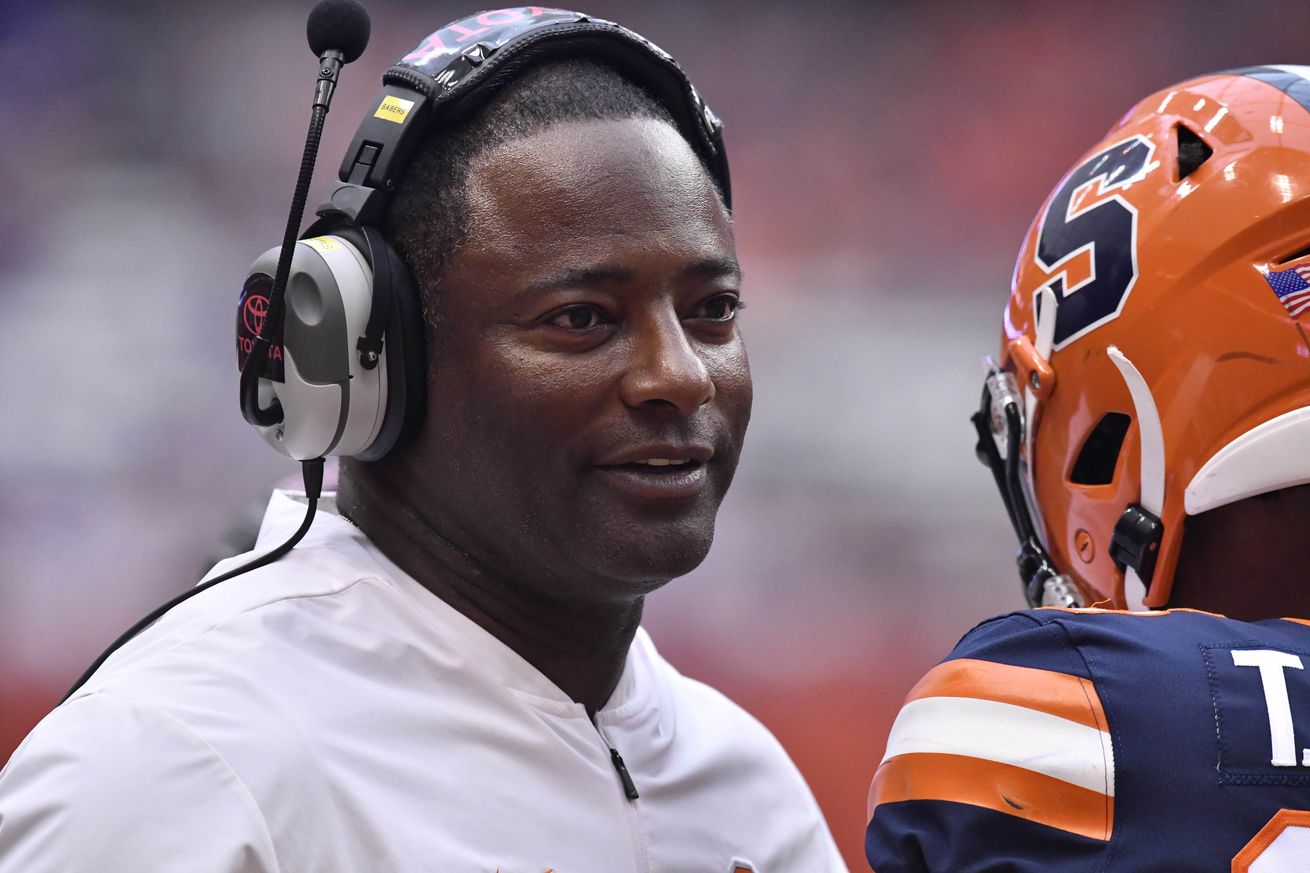 2019 stats: Finished his high school career as the All-New England NEPSAC Player of the Year. He threw for 7,195 yards and 85 touchdowns in his career at Dexter Southfield, both NEPSAC records.

2020 projections: As a preferred walk-on we’d expect Luke to spend the season on the scout team this Fall. He’s an intriguing prospect to keep an eye on in a couple of years.

How’d he get here?: He accepted the Syracuse Orange’s PWO offer in early February deciding to come to Syracuse over an offer from Elon University.

What’d recruiting sites say?: Two stars from 24/7 where he was ranked the #19 prospect in Massachusetts.

“I think that’s the level of play where he belongs and he’s going to compete hard for the starting quarterback position at Syracuse and excel,” said Day.”

Tweets of wonder: Here’s a look at Luke putting in some summer work getting ready for his first Syracuse camp.

What movie would Dino recommend for him?: This one sets up perfectly for Dino to go with “Cool Hand Luke”. The classic Paul Newman film is perfect for a QB who must remain calm under pressure.

Interesting nugget o’interest: Luke spent the summer of 2019 working with the New England Patriots equipment staff so maybe he picked up some pointers from a certain QB.

Let’s get a look at ya: Here’s a look at his Hudl highlights