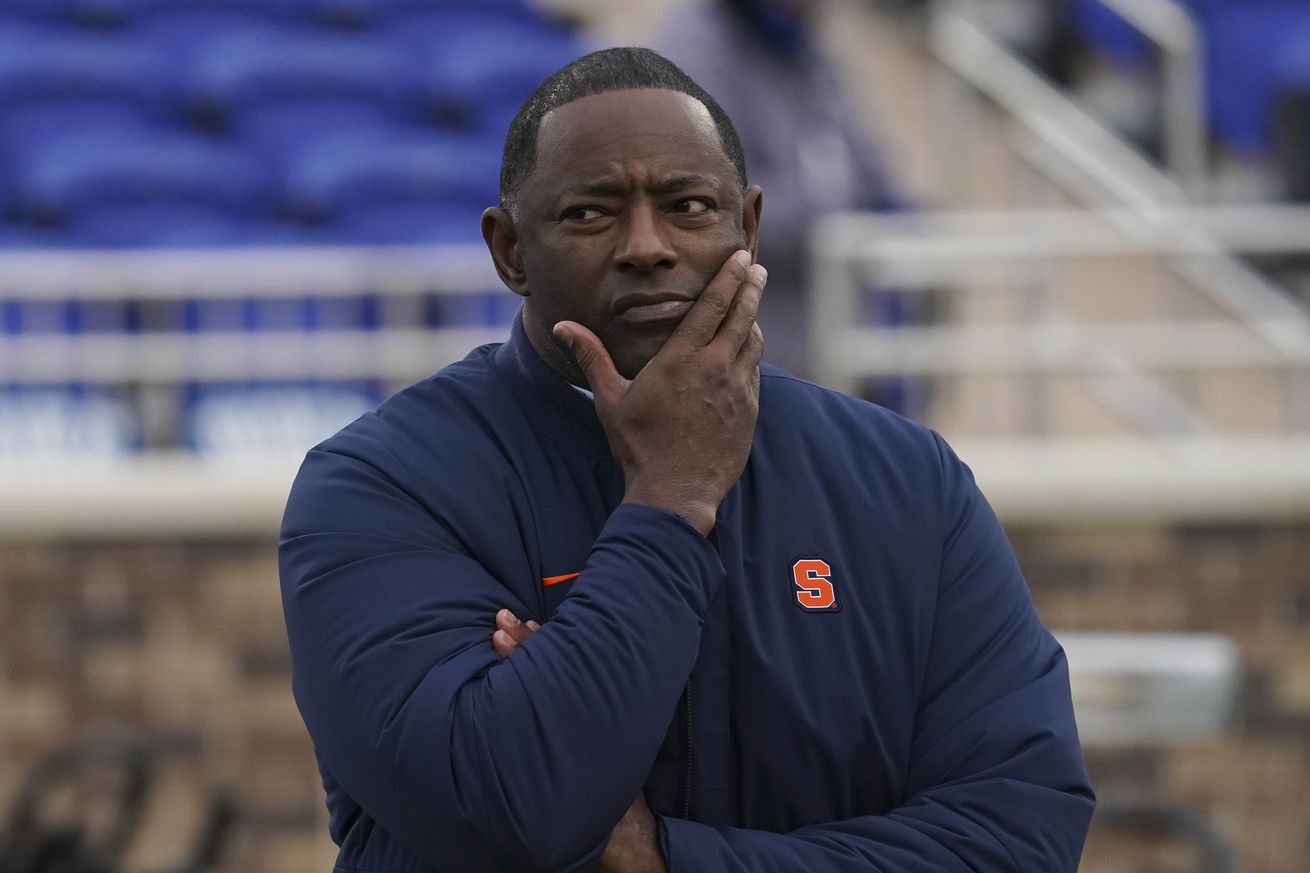 Meet one of the candidates to become Tommy DeVito’s backup

2020 projections: With the departure of Clayton Welch, Summers will be likely battling Rex Culpepper for the second-string QB spot.

How’d he get here?: Syracuse was able to flip Summers from the Maryland Terrapins following their coaching change.

What’d recruiting sites say?: He received three stars across the board, and was rated the the 32nd-best pro-style quarterback in the class of 2019 according to the 247Sports composite.

Money quote: If Summers is able to get his physical development to match the mental aspects of his game Syracuse might have found a solid quarterback late in the 2019 recruiting cycle.

“I would say his strongest skill set is that he has excellent vision,” private trainer Leon Clarke said. “He anticipates throws very well. He sees some things that I don‘t think most guys see.”

Tweets of wonder: It’s always interesting when college students refer to someone one year behind them as “kid”

One of the most hardworking players I know. Glad to have been able to play with this kid no one deserves it more ‼️ https://t.co/L5ov6EfEUZ

What movie would Dino Babers recommend for him?: In a nod to the writers group here, Dino’s going to recommend “X2:X-Men United”. In this sequel, James Marsden reprises his role as X-Men field leader Scott Summers aka Cyclops. Since we talked about David’s vision earlier this ties in nicely with Cyclops’ abilities.

Let’s get a good look at ya: Here’s footage from Summers senior year in high school