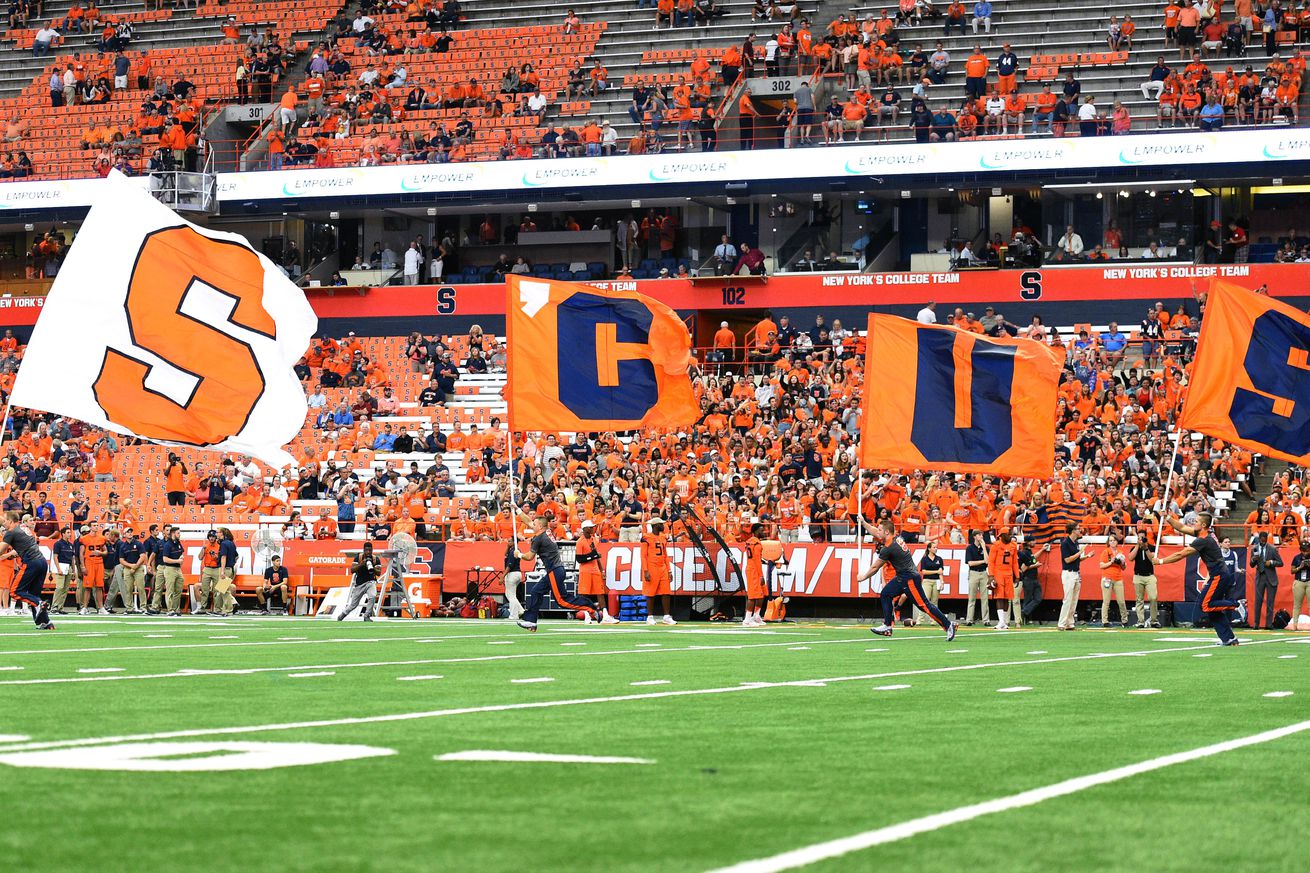 2019 stats: Redshirted on the scout team during his freshman year.

2020 projections: Rex Culpepper is the most likely candidate for the second-string quarterback spot. Because of that, Gunther and fellow redshirt freshman David Summers are battling not only for the third-string spot, but also for a head start in the battle to be Tommy DeVito’s backup in 2021.

How’d he get here?: Gunther joined the Syracuse Orange as a preferred walk-on after backing out of a walk-on spot at Virginia Tech. He did receive scholarship offers from Albany, Brown, Fordham and Georgetown.

Money quote: First impressions are very important, and Gunther liked what he saw during a visit to spring practice, according to his high school head coach.

“Drew went up to a practice and he was blown away with how he was treated,” Malvern Prep head coach Dave Gueriera said.

Tweets of wonder: The quarterbacks from 2019. Only person not returning from this group is Clayton Welch.

What movie would Dino recommend for him?: Who remembers the movie “Robots” from 2005? Drew Carey voices the robot Crank, a friend of the main character Rodney, voiced by Ewan McGregor.

Let’s get a look at ya: MORE. HIGH. SCHOOL. HIGHLIGHTS.