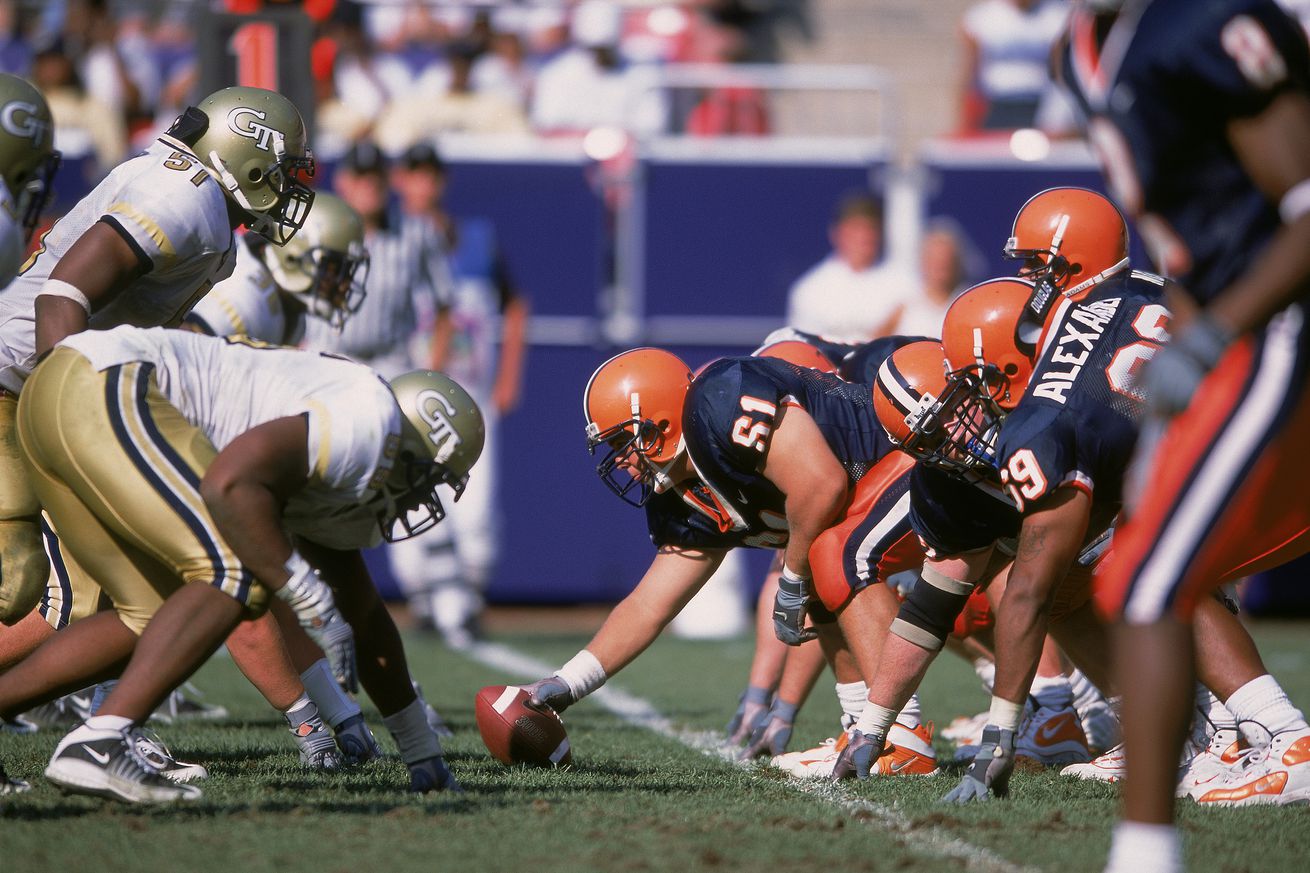 Reintroducing a program that we have virtually no history or familiarity with.

When the Syracuse Orange arrived in the ACC back in 2013, it was a natural fit. There were former Big East schools, an eastern seaboard location, private schools and a basketball focus. We even had some history — both good and bad — with a number of schools in various sports.

On the football field, that history varied, but we had some against most teams. And a potential for it against the rest. The exception, really, was Georgia Tech.

Prior to 2013, Syracuse and Georgia Tech had met just twice — both at neutral sites — in games both won by the Yellow Jackets. Tech took a 13-7 Kickoff Classic win in New Jersey back in 2001, and a 51-14 blowout victory in the 2004 Champs Sports Bowl. The fact that the teams met only twice and both meetings came within three (recent) seasons was a bit odd.

SU and Georgia Tech faced off once more in 2013, in a 56-0 Orange loss down in Atlanta that featured a failed game week scheme change for ‘Cuse. And… nothing since.

That’s a product of the conference’s weird scheduling, of course. Beyond Pitt, SU’s reluctant permanent Coastal rival, the Orange only see Coastal teams once every six years. We’ve faced numerous non-conference opponents more frequently since 2013. The disjointed setup got so ridiculous that North Carolina and Wake Forest scheduled a “non-conference game” so they’d actually be able to face their in-state rivals one in awhile.

But Georgia Tech is a unique case for Syracuse, even with that. SU’s faced the Yellow Jackets just three times in program history, and all three were losses. That’s fewer matchups than they’ve had against any other ACC program. And Tech’s the only ACC school that the Orange have never beaten on the gridiron. Duke was part of that club too, before a Syracuse win down in Durham last year improved the Orange to 1-3 against the Blue Devils.

Obviously we’d like a win this Saturday. But even with one, Georgia Tech is the neighbor Syracuse knows nothing about. No history, no proximity, little chance to forge new bonds given the divisional structure. Even Duke provides some commonality like the private school thing, plus basketball and lacrosse animosity (along with just being Duke). There’s just zero potential for this to ever become anything more than a non-conference game that counts in the league standings.

Maybe that changes at some point following this pandemic-induced test run for a division-less structure. Until then, however, Syracuse and Georgia Tech are basically neighbors that know nothing of each other beyond an address and a name. They don’t wave at each other, though, afer SU’s crazy uncle insulted them that one time.