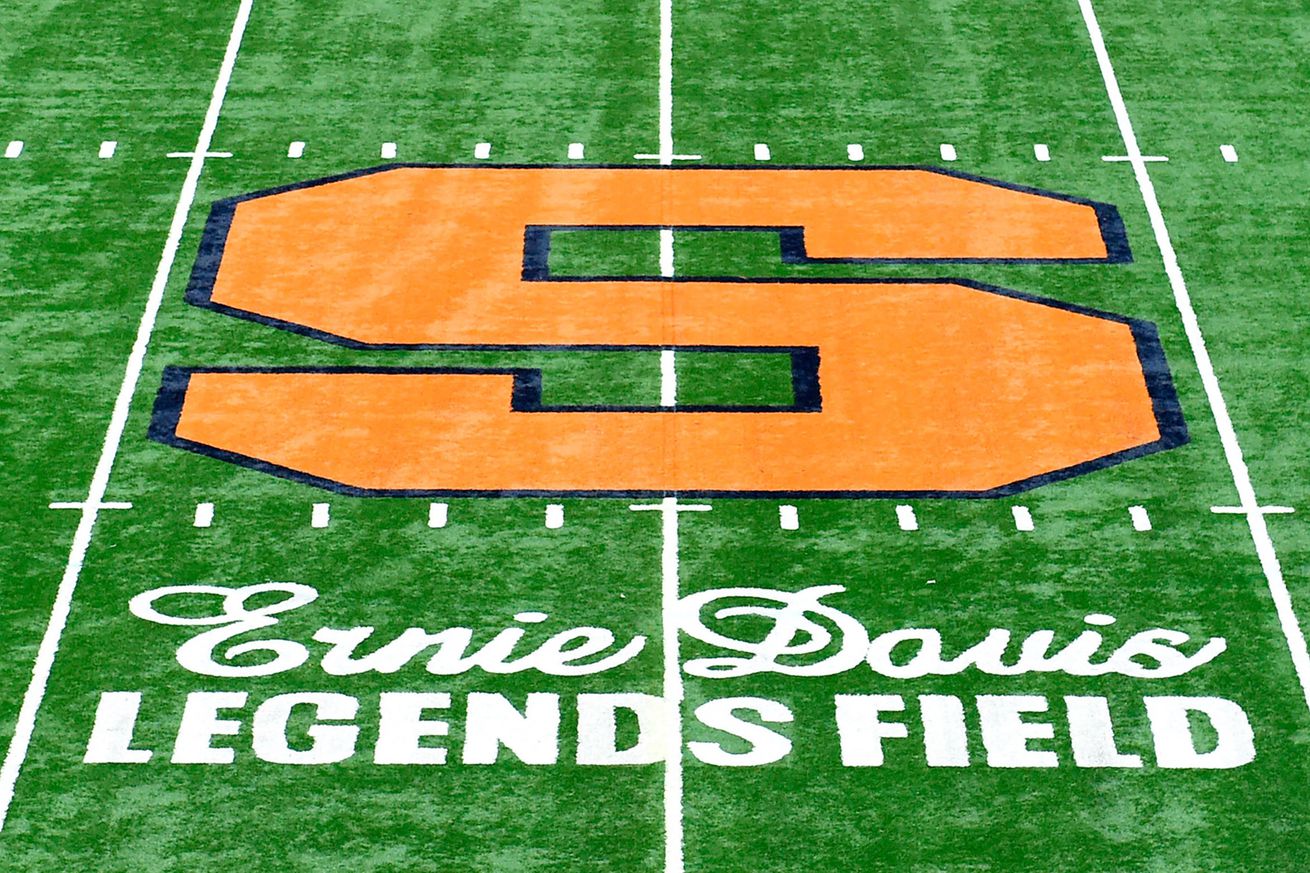 Another departure this offseason…

The Syracuse Orange have seen numerous players leave the program this offseason, and it appears the list of departures isn’t complete just yet. According to a report from 247Sports, running back Garrison Johnson is entering his name into the transfer portal.

Johnson, a redshirt freshman, was set to potentially see the field for the first time this fall. At 247 pounds, he was the biggest running back on the team and could’ve potentially been a factor in short-yardage situations.

The Texas product was a member of the 2019 recruiting class and was brought in by former QB coach (and fellow Texas native) Kirk Martin. He’s also not the first Texas player to depart Syracuse after a year or two on campus. QB Chance Amie and LB Tre Allison have also done the same in the past.

For one reason or another, there have been quite a few departures this offseason. Along with Johnson, we learned that wide receiver Cameron Jordan was no longer with the program last week. At various points earlier this year, we learned of transfer plans from scholarship players like Kadeem Trotter, Juan Wallace and Allen Stritzinger as well.