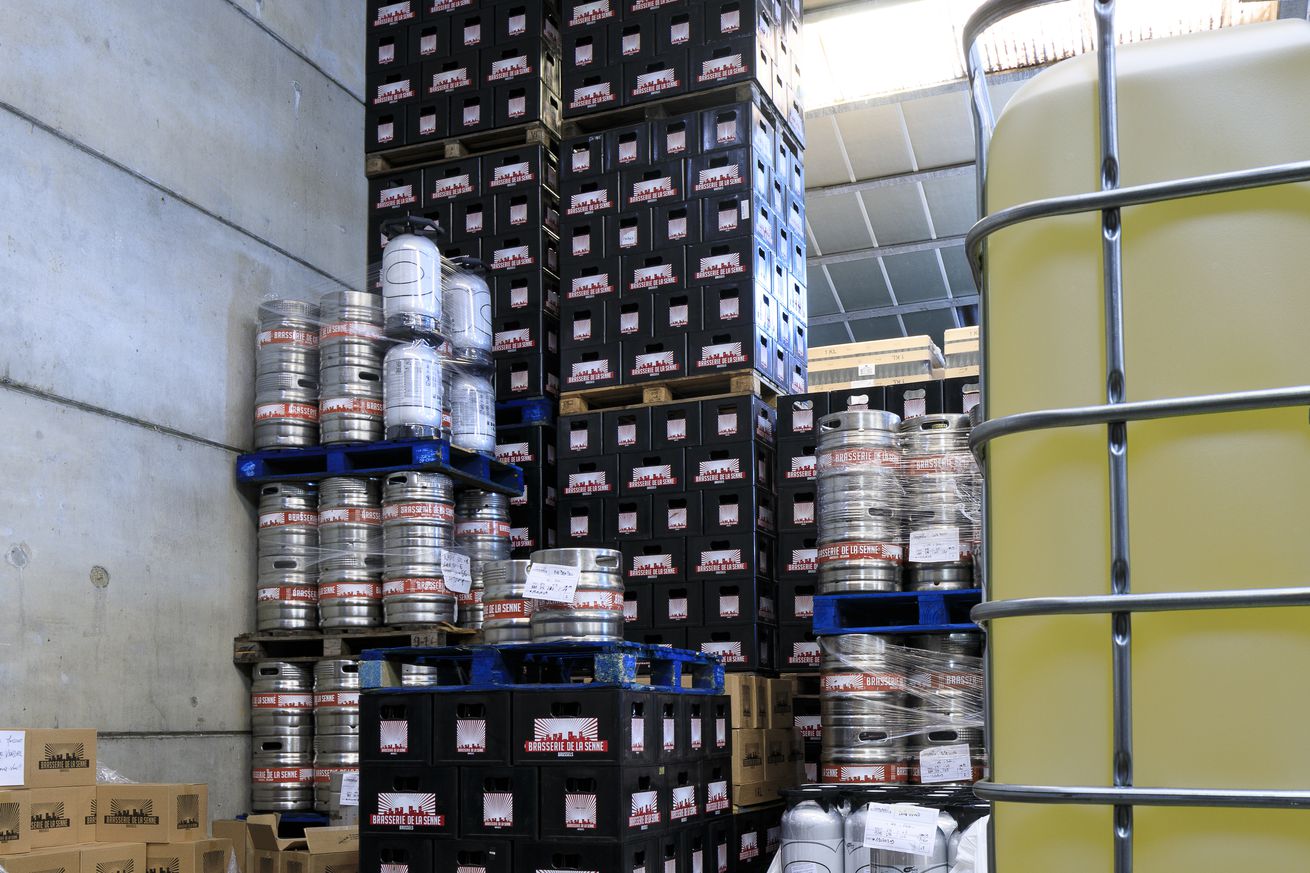 Welcome back to another season of beer consumption.

Welcome to the Syracuse Orange football season! Chances are you’ve been doing plenty of drinking at home these past few months, so maybe you’ve assembled a solid list of local recommendations in that time. As always, we want to share ours with you each week, along with some picks from the area surrounding that weekend’s opponent.

This time around, that’s the North Carolina Tar Heels. Whether you’re starting early for the noon ET kickoff, or waiting ‘til after the game to start partaking, here are your beer picks for the weekend. You probably won’t be able to acquire at least one of these. Sorry in advance.

The Research Triangle has a ton of breweries, but a lot of them are closer to NC State and Duke, and we’ll get to them. So for UNC, we’re looking at nearby Carrboro’s Steel String. Their Big Mon IPA is a tropical and citrus-focused brew made with Centennial, Cascade and Mosaic hops, and it manages to enjoyably smooth and juicy without being aggressive. Like a lot of North Carolina IPAs I’ve had, there’s a pleasant malt backbone that comes through as well.

We’re opening the season with a doozy. Ferocious Little Organisms is Buried Acorn’s heavy hitter DIPA, clocking in at around 9% ABV. Depending on how this game goes, that could be a good thing or a bad thing. It’s their latest offering in the hops realm. I’ve been shying away from seeking out the style for years, but this one is worth grabbing. It’s currently canned, along with fresh drops of Ain’t Nobody Got Lime For Dat (lime saison, 5.4%) and Where’s Your Aeroplane (NEIPA, 7.6%) at any of the local beer stores, or even better, right at the source. Buried Acorn has been impressing with their aged and farmhouse offerings and also has a great selection of the hoppy stuff, with this, Top Pocket Find and Wholphin Hearts Norluga (possibly the best name ever, with even better can art). If you’re in the area, they have a beer garden set up outside at present and you can enjoy an order right from the window.

While these last six months have sucked for a variety of reasons, one positive has been the fact that most L.A. breweries are now delivering around the county. That includes Highland Park, which I’d contend is the best around. Crosbo Pils is one of many hoppy pilsners they’ve cranked out in recent months, using Saphir, Strata and Idaho 7 hops from Crosby Hop Farms (in Oregon). It’s crispy, floral and tropical with a light dryness on the back end. Like many of HPB’s best pils, it could easily pass for a pale ale too.

What are you drinking this weekend?