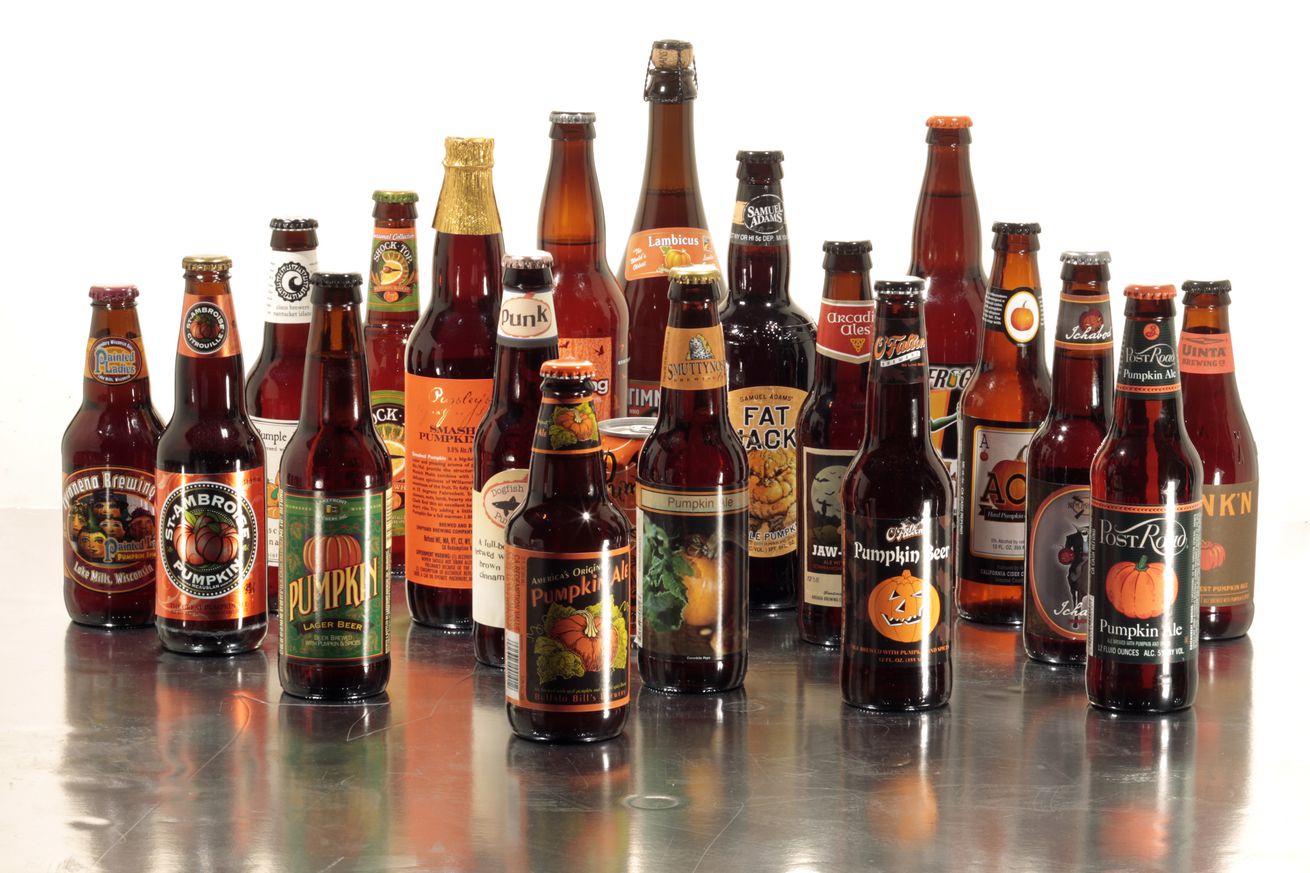 We’re going basic for this round of things.

The Syracuse Orange have a week off. This is known. But you may still feel like having a beer this weekend. It’s fall in Central New York, pumpkin is inevitable. Since Tim’s Pumpkin Patch and The Hollow are the only pumpkin picking places I know, I couldn’t really do a power ranking of them, so I figured I’d open Pandora’s box on the pumpkin beer recommendations.

I know it’s not everyone’s cup of tea, but there’s some damn fine options out there that aren’t overly-pumpkin-pie or on the other end of the spectrum, exactly like pumpkin pie. Since we’re outside the box I also opted for asking the rest of the staff what they’d like to drink when it comes to fall libations including squash flavors.

New Belgium’s Voodoo Ranger Atomic Pumpkin Ale. I’m not a big fan of the pumpkin beers but this has a bit of heat that balances out the sweet. Solid for these cooler Fall nights.

I’m a Basic Fall Beer guy in that I LOVE pumpkin beer. It’s a great time with CNY’s many options that end up down in NYC, usually at most bodegas. Southern Tier’s Pumpking has been my longstanding favorite, a romance that started when a bartender at Faegans added Cinnamon Sugar to the rim of my glass the first time I had one. The Brooklyn Wegmans has also added Voodoo Ranger’s Atomic Pumpkin which has a very different flavor but is a great change of pace when I still want Pumpkin flavor.

*Editors Note – Check out their Warlock as well. It’s like Pumking, but in stout form and delicious as well.

Since I’m normally the local guy, I’ll stick to local, since there’s a few standouts right here locally. Willow Rock puts out their annual variation on Brunch, their oatmeal stout. While brunch is always solid, this year’s batch is exceptional.

Keuka Brewing’s Pumpkin Cream Ale is another unique concoction from a local brewery that really works. The creaminess compliments the flavor well and isn’t too over the top compared to some.

How about you? What are you drinking this weekend?