From the ACC Tournament’s shutdown on March 12 to a fall semester unlike any other, COVID-19 uprooted the sports world.

Syracuse sports were back by fall, though they featured COVID-19 safety protocols, frequent testing and contact tracing technology. But beyond the pandemic, the past 12 months also included the five-year anniversary of the men’s cross country team’s national title, John Desko’s Hall of Fame selection and the arrival of Glens Falls prodigy Joseph Girard III.

See the other sections 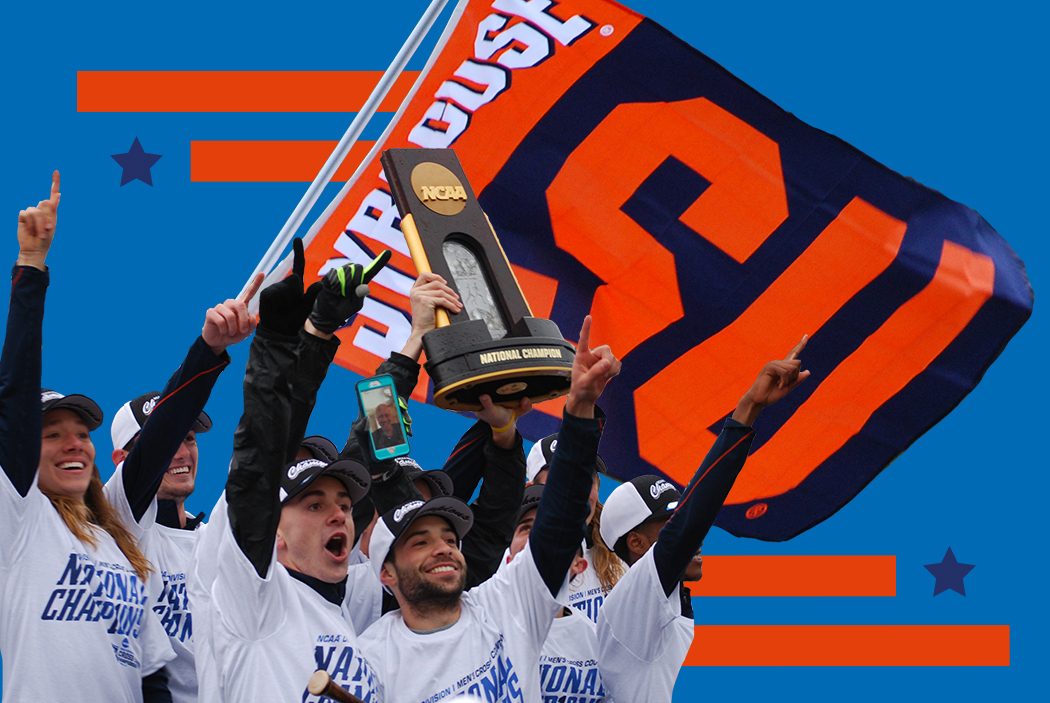 For the first time in 64 years, Syracuse’s men’s cross country team won a national title. Five years later, The Daily Orange compiled the most in-depth look at the five runners who won the 2015 national championship.

The year prior, Syracuse missed the podium by one spot at the NCAA’s National Championship race. After a strong offseason, the team’s alumni showed up to an August practice with a Louisville Slugger bat engraved with a Syracuse logo — a reference to the upcoming 2015 nationals race in Louisville. There, on Nov. 21, strong showings from Justyn Knight, Colin Bennie, Marty Hehir and Joel Hubbard propelled SU, but it was unheralded walk-on Philo Germano’s jump from 89th to 39th place that capped off the title victory.

“We planned on something, we built for it for 10 years and we got there,” 2015 head coach Chris Fox said. 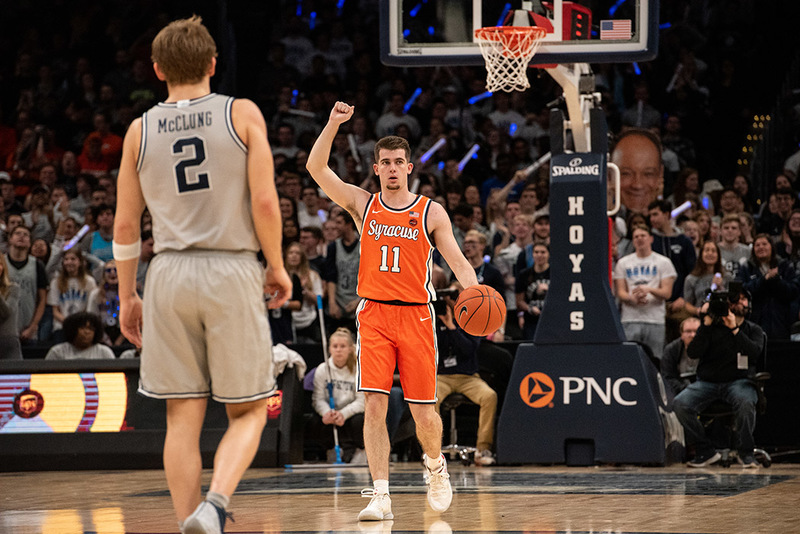 In a city full of Girards, Joseph Girard III made it big

In Glens Falls, the Girard family name is associated with an athletic prowess that’s been understood for years. Joseph Girard III grew up as “the next Girard in town.” The most recent family reunion featured more than 320 Girards, but Girard III was different — he was supposed to be the one who brought his athletic career to Division I athletics, the one who brought the Girard name far beyond their small city in New York.

And Girard III did just that. He averaged about 50 points per game during his junior and senior seasons at Glens Falls High School, and he outgrew the hype of his small town when he became the first Girard to play in a Power 5 conference. Now, he’s Syracuse’s starting point guard. He led SU freshmen in points (12.4) and minutes (33.0) in 2019. 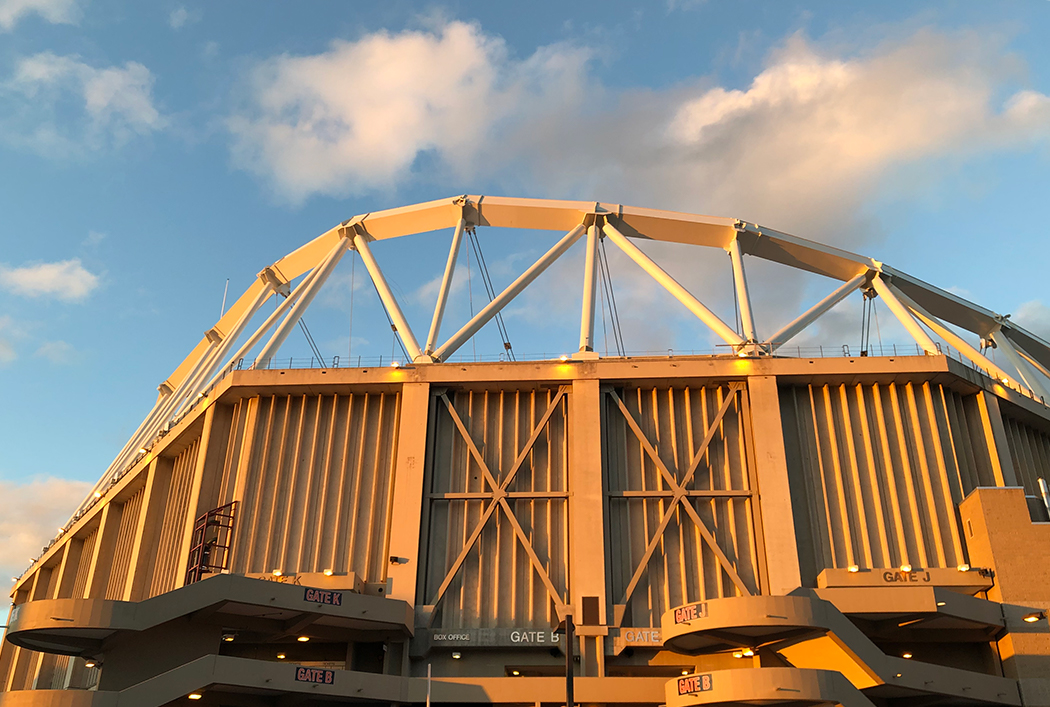 Syracuse men’s basketball paused all activities Nov. 15, two weeks before its 2020-21 season was scheduled to tip-off against Bryant, after head coach Jim Boehiem and a player tested positive for COVID-19.

Players attended online classes, wore contact tracing technology and were encouraged to only associate with people within their bubble. Already, it was clear a semester filled with sacrifice would be necessary for a successful season.

“I’m confident we can pull it off,” Boeheim said at a press conference prior to his positive test. “But it’s not going to be easy. I think it can be done.”

COVID-19 is Syracuse’s largest opponent this season. The November program pause, and the second one in December, are reminders that the fate of the future and the remainder of the season is fragile. 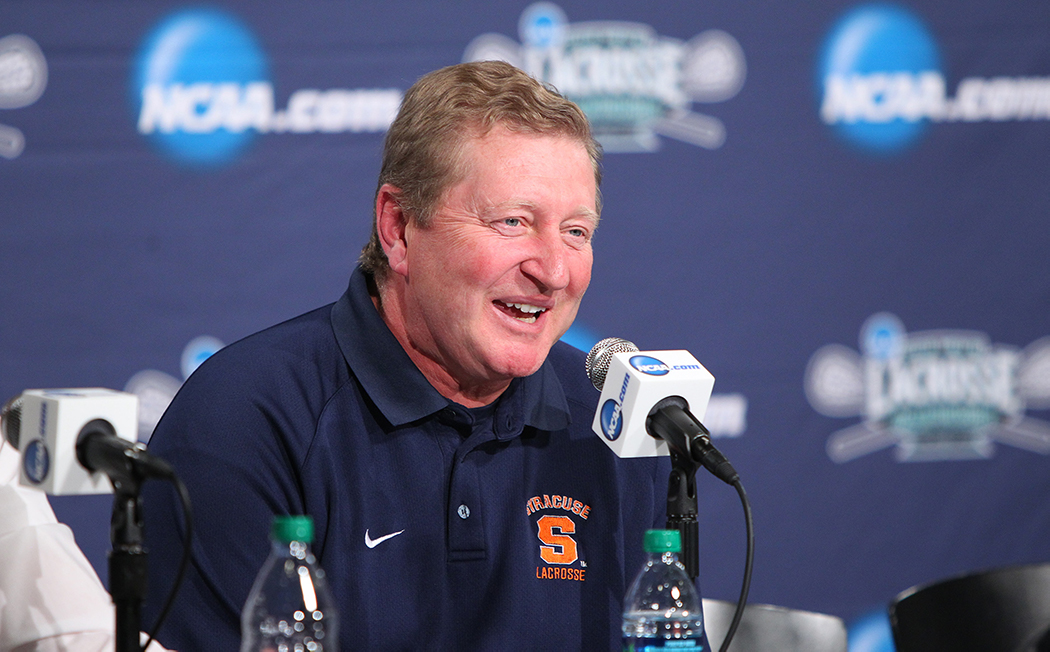 ‘CEO of the program’: The best stories of John Desko’s 45-year tenure

Desko’s 45-year career included 11 national championships and 33 final four appearances as a coach and player. While the official induction ceremony was postponed, 15 of Desko’s former players detailed the stories and moments that shaped his tenure at SU. 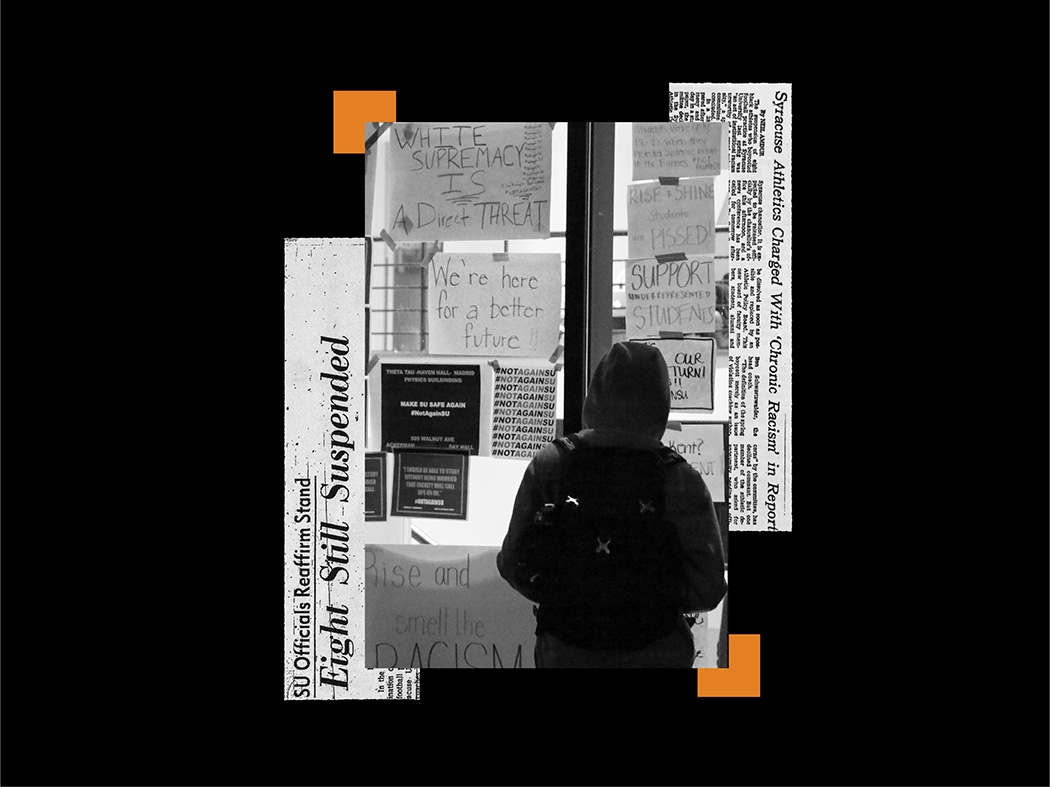 In 1970, nine Black Syracuse football players boycotted practice to demand equal treatment. Fifty years later, those players, now known as the Syracuse 8, saw parallels between their protest and the #NotAgainSU movement’s 31-day occupation of Crouse-Hinds Hall. The movement, led by Black students, twice occupied university buildings last academic year to protest SU’s handling of a series of racist incidents on and near campus.

Both the Syracuse 8 and #NotAgainSU protesters demanded systemic change from SU’s administration and fought to make SU safe for students of color. Although #NotAgainSU wasn’t led by athletes, men’s basketball and football players wore shirts during pregame warmups with the hashtag printed across the chest.

Despite the decades between the two demonstrations, several members of the Syracuse 8 believe that current SU athletes can learn from their boycott. 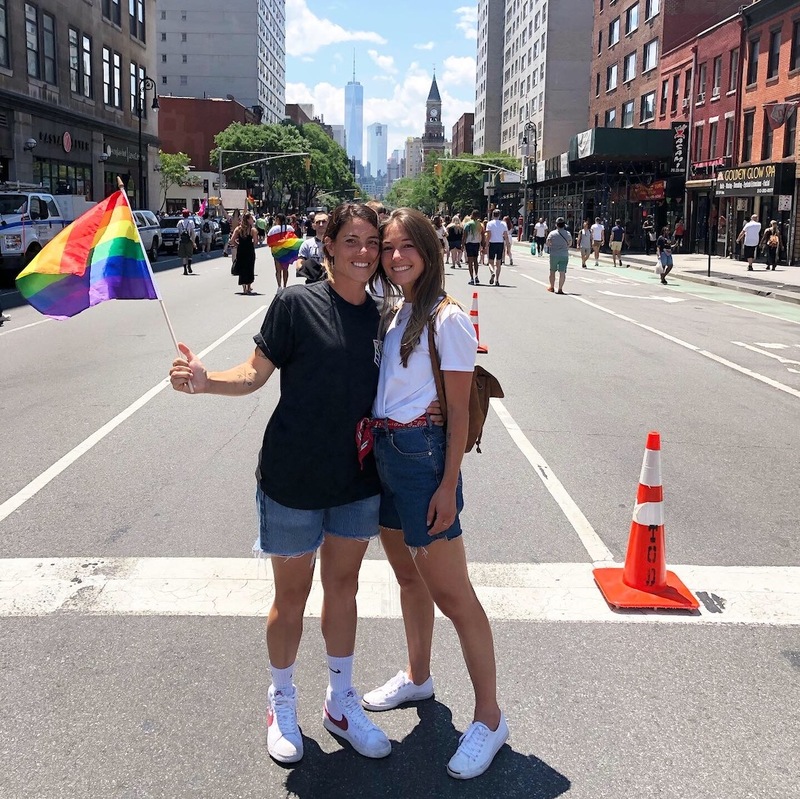 SU increased inclusion for LGBTQ players. But there’s still work to do.

In the past decade, Syracuse Athletics and the NCAA have worked to improve LGBTQ inclusion in sports. Multiple SU athletes feel their teams are a safe place, but that isn’t the case at all colleges — and even all Syracuse teams.

The most recent Athlete Equality Index — developed in 2017 to measure LGBTQ inclusion in collegiate athletics — gave Syracuse an 85/100. One of SU’s biggest problems is its lack of an organization specifically for LGBTQ athletes, something multiple current athletes said they would benefit from.

“The biggest thing when you’re a young person who’s queer or LGBTQ, is to feel like you have people who are like you, but you are not separated from your community,” said Lila Nazarian, a senior women’s lacrosse player.

The post Editor’s picks: The top sports stories of 2020 appeared first on The Daily Orange.