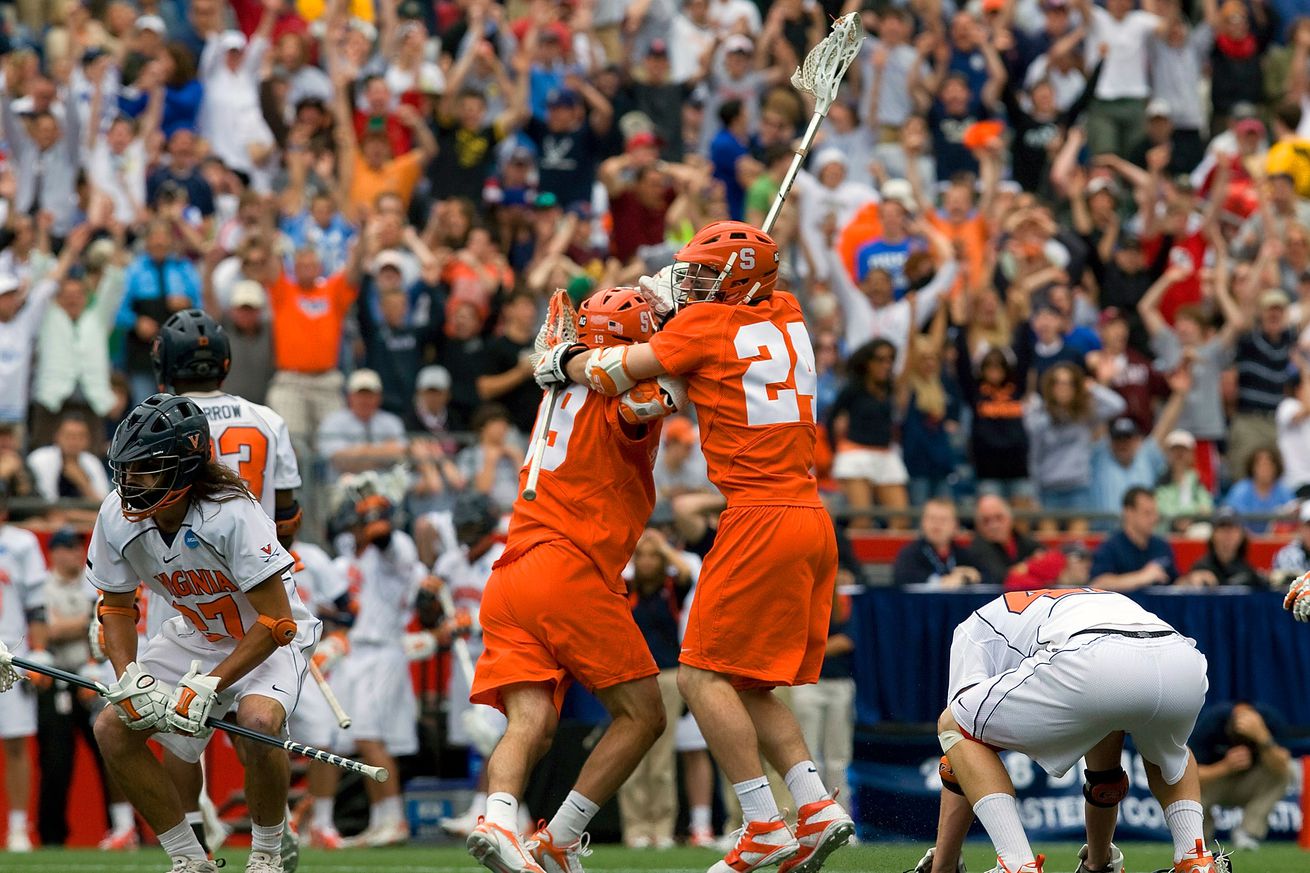 We’re still waiting for sports to be back so let’s continue looking back at Syracuse Orange athletics since 2000. We’re going to go year by year to determine the best male and female athlete for each year since 2000.

Here are the rules, in order to be eligible for the title the athlete has to be participating for a Syracuse University team during that year, so we are only looking at collegiate careers when we make our selection. Today we move into the second part of our series: 2005-2009.

Two first-team All-Americans. Goodale made the US National Team in 2005 and eventually won a gold medal at the 2008 Olympics. Warrick was dominant through the season averaging over 21 points and 8 rebounds per game. He was named 1st-Team All-American, Big East Player of the Year and Big East Tournament MVP.

Ashley set a Syracuse record by winning 14 consecutive singles matches during 2006. She ended her career with 120 total wins. While it like he won 14 games that week in March, Gerry McNamara’s epic run in Madison Square Garden will live on in Syracuse and Big East Basketball history. He didn’t get the NCAA Tournment ending he deserved but thanks to his play and Fort Minor we’ll all remember the name.

DiPlacido won both the Big East 1 and 3-meter diving events and was named Big East Diver of the Year. Nichols was named 1st-team All-Big East as he averaged 18.9 points per game to lead the conference.

Shannon Taylor made her one season with Syracuse count as she set school records for goals (31) and points (79) in a season. Taylor was named first-team All-American and her post-Syracuse career included playing on the US Olympic Team. Leveille was a first-team All-American, the Tewaaraton Award Winner and scored three points in the National Championship win over Johns Hopkins. That title was made possible by this overtime goal against the Virginia Cavaliers in the semi-final.

Rowan set Syracuse single-season records in assists (57) and points (123). She was a 1st-team All-American and the Big East Co-Attacker of the Year. She ended her career as the Orange’s all-time leader in points scored. Flynn’s sophomore season saw him earn 2nd-team All Big-East honors. In the Big East Tournament Flynn had a 34 point 11 assist game against the Connecticut Huskies to put the Orange in the title game. Despite losing that championship game to the Louisville Cardinals Flynn was selected as the Big East Tournament MVP….oh and he also did this in 2009