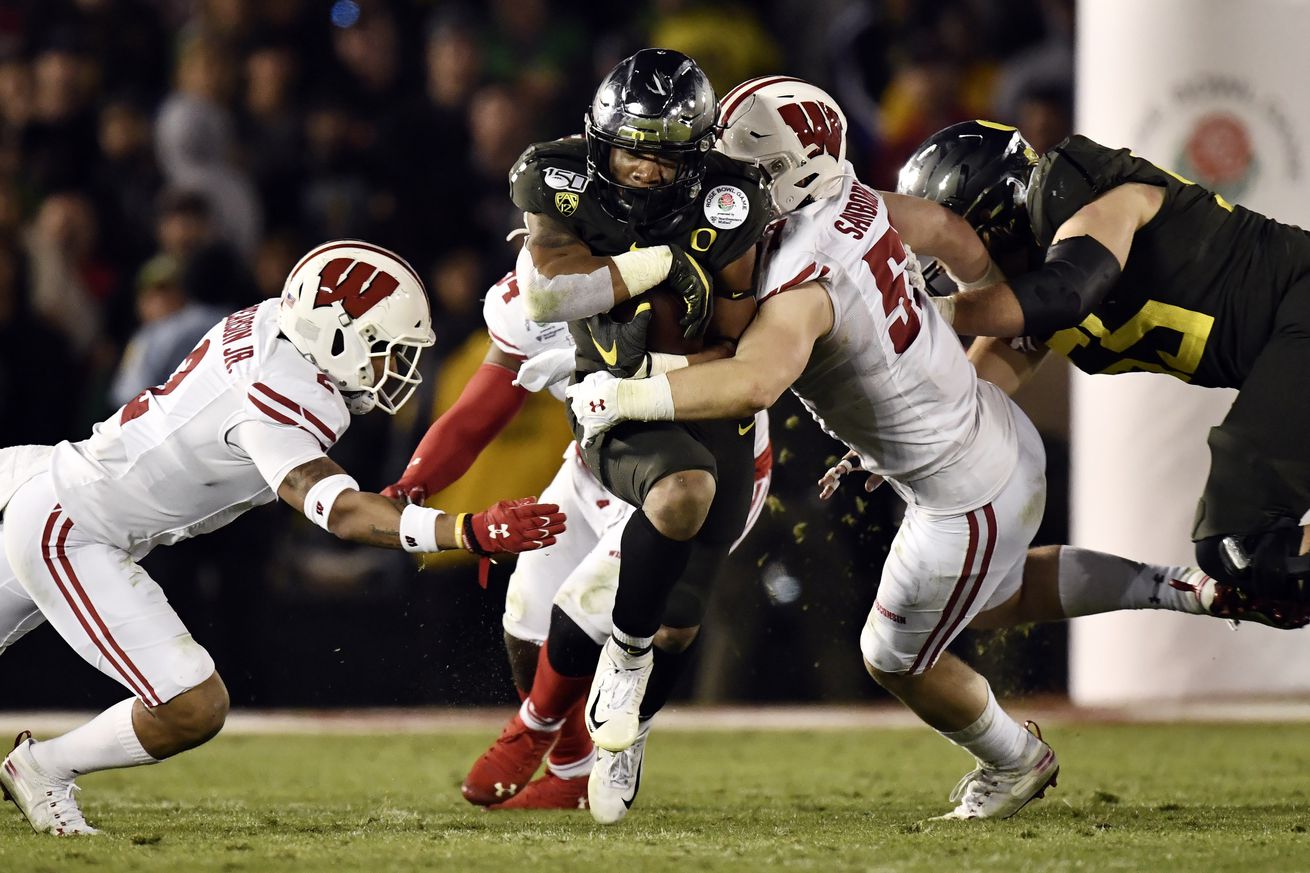 Meanwhile, seems like the other Power Five leagues aren’t in agreement

According to a report from the Dan Patrick Show on Monday morning, the Big Ten and Pac-12 will announce on Tuesday that they’re cancelling fall football seasons. At least so far, the ACC, Big 12 and SEC have not indicated they’ll be doing the same.

All of this comes just days after the MAC already opted to forego fall football in favor of a potential spring season instead (if it’s feasible, of course). That would leave just seven conferences and a handful of independents left to play this fall, as of now. More could obviously join and just push the whole season, with the intention of playing something closer to the original 2020 schedule in spring.

Of course, this sort of makes the theater and resources around 10-game schedule reveals seem even more ridiculous, should it happen. But as mentioned, it may not for every league.

Bleacher Report’s Matt Hayes tweeted out one anecdote from a P5 athletic director that it’s seeming like the Big Ten and Pac-12 vs. the ACC, Big 12 and SEC on this one. Said AD clarified that doesn’t mean the latter leagues will play — they just haven’t indicated they won’t yet. Both the Big Ten and Pac-12’s players have already organized with calls for better safety protocols, potential pay and support for racial justice initiatives. We haven’t seen the same in the other three leagues yet, at least across schools.

I’m not attempting to solve the problem here. It’s one that’s been created by a long list of institutions and individuals, and has been exacerbated by the NCAA (as Andy aptly pointed out this weekend). But it seems unlikely we finish out this week without some definitive answer about football playing this fall. Some schools in the conferences that are still pushing ahead have also tweeted out support for #WeWantToPlay. At the very least, they’re showing support for their athletes. At most, it’s a potential signal for which way they’re leaning.

If they’ve learned anything from this summer, it’s hopefully that more voices should be heard at the table. Ideally, the ones listened to most in this case, however, are healthcare professionals — whether they deem it’s safe to play or not.