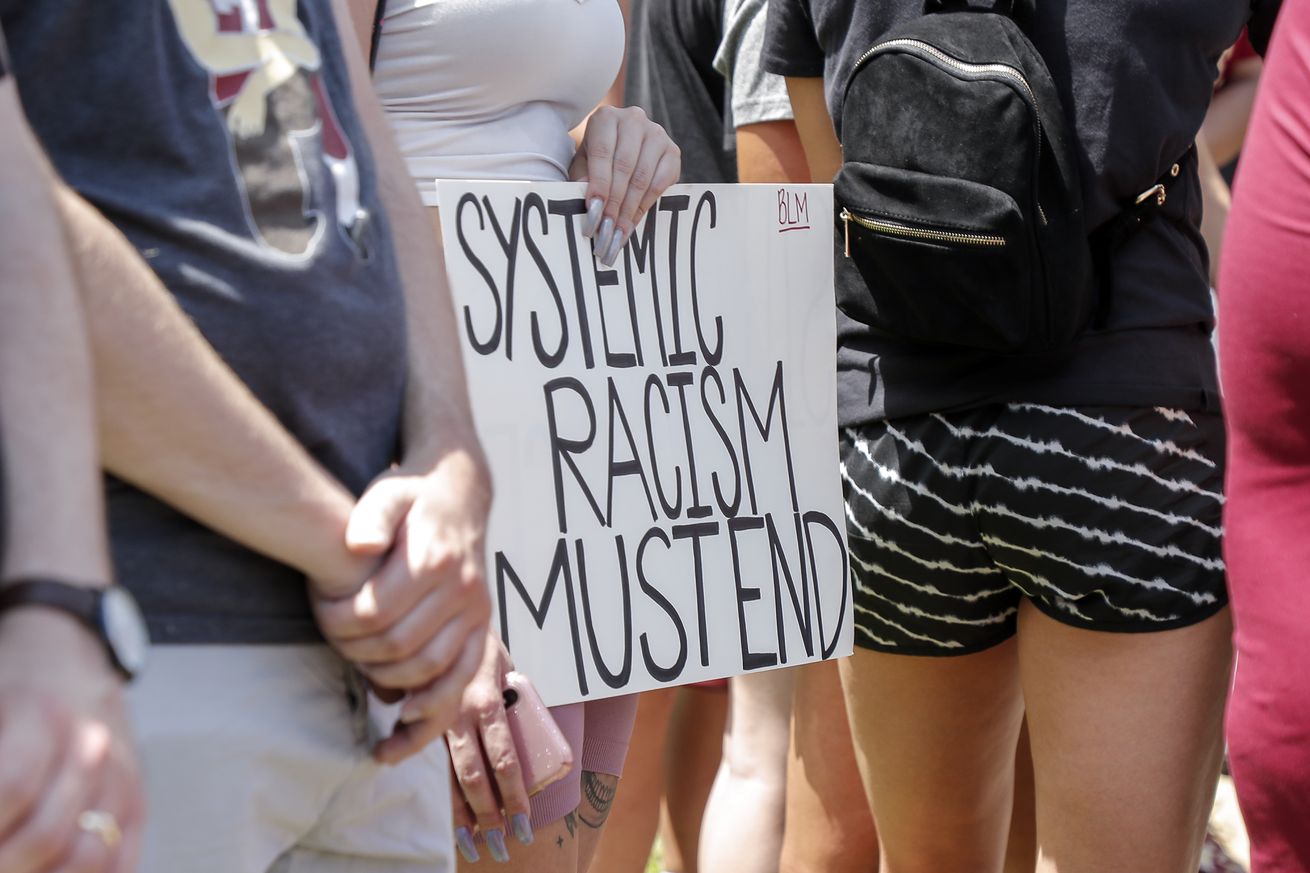 The NBA Bubble was not burst by a virus, but by seven shots in Wisconsin. That pop went beyond basketball, and into baseball and soccer. (But not hockey, and that’s a story for another day.)

While we all assumed COVID-19 would be the reason no sports would be played this fall, yet another instance of police brutality against black men juxtaposed against a white man charged with the murder of two protesters has athletes everywhere raising their voices in the only way that seems to gather attention: refusing to take their fields of play.

Why am I playing in a country to entertain people that don’t care about our well being unless we’re on the field. Fuck playing sports, we don’t need to distract them from shit, make everyone look at what’s really going on because at the end of the day 1/2

I can’t speak for any other Syracuse Orange athletes who haven’t shared their feelings like Tyrell has. However, I can share how I feel, as a Syracuse alum.

I’m angry because my friends who went to school with me, worked harder than me, and are doing more for their communities than me, are more likely to end up dead at the hands of police for no other reason than being black.

I’m angry because the system that funnels talent into professional sports league was established by a controlling racist with the intent of removing all agency and influence from the athletes. And when athletes pushed back, people were so conditioned by this system that they told them to stay quiet and know their place.

I’m angry because we want to view sports as an escape from the real world; refined representational gladiatorial combat that gives us a reprieve from the rules of our soul crushing 7 am to 7 pm existence. The reality is that most view the real world in terms with the binary perception of a sports game; every change to a system is either good or bad for me. The collective environment is not even a consideration.

I’m angry because I just watched the people who are supposed to protect us time and time again personally decide who gets to live and who gets to die. And every time, they choose to remove people of color, while rapists, sociopaths, and mass murders get to breathe another 8 minutes and 46 seconds every day.

This is how I feel as a mixed, white passing, pretty privileged male. I cannot image how much more amplified these feelings are for women, women of color, and men of color.

Playing sports and bringing awareness to these issues through sports got people talking and got people reading. They did not get people actively working to dismantle systems of oppression.

That is what these athletes want. We should not be surprised when they say enough, because we clearly haven’t done enough.

“What if the NBA and its teams’ CEOs used their influence to pressure cities to threaten to cut the funding of police departments if they didn’t adopt tangible reform and accountability measures? I bet you would see results immediately”https://t.co/Q0VFxMCTH8 https://t.co/nfYMbBiaRn

If athletes decide to stop playing they don’t need to give us a reason. They have told us what this is about. It’s not about the flag, it’s not about China and it’s not about all lives. It’s about equality. They’ve been talking, have you been listening?