It’s back on between Amanda Nunes and Julianna Pena! After having to isolate and pulling out of the UFC 265 lineup on August 7, the clash is now set for December! On December 11, Nunes’ bantamweight crown will be on the line.

Now rescheduled, the UFC bantamweight title will be defended by Amanda Nunes – arguably the pound-for-pound best fighter currently active. She has dominated the promotion for a number of years now, knocking down anyone in her path. Now, The Lioness faces another challenge, in the form of a fighter on the rise in Julianna Pena.

With just over a week to go before UFC 265, Nunes tested positive and therefore had to isolate. This meant that she would no longer be able to step into the Octagon to face Pena at the event in Houston, Texas.

Unfortunately, Nunes also contracted the virus with wife, Nina Nunes, as well as the couple’s daughter. Thankfully, all three have made a recovery. Now, Amanda Nunes will make her return to the cage, putting one of her two titles on the line.

On the rise, working her way up the UFC rankings, Julianna Pena has finally got her shot at her opponent. With an 11-4-0 record, Pena earned her title shot following her submission victory against Sara McMann at UFC 257 back in January. The Venezuelan Vixen was The Ultimate Fighter 18 champion, and has had some impressive wins against Cat Zingano, Jessica Eye & Nicco Montano.

It’s likely that Amanda Nunes vs Julianna Pena will main event (at the very least, co-main event) the fight card, which sets up for yet another exciting event. While no location or venue has been confirmed, we do know at least one other fight confirmed. Cody Garbrandt will make his debut in the flyweight division, going up against rank No.7 Kai Kara-France.

One rumor for UFC 269 is for heavyweight champion Francis Ngannou to go toe-to-toe with Cyril Gane, in what could be a clash for the ages. The French heavyweight defeated Derrick Lewis at UFC 265, claiming the interim heavyweight title in the process. Now, he has his sights set on The Predator. 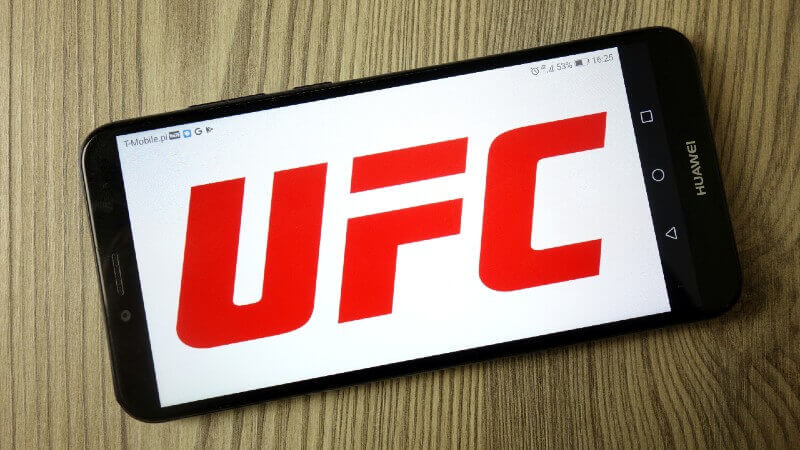 Before Nunes vs Pena…

There’s still plenty of UFC action between now and December 11. This weekend, on Saturday 4 September, UFC Fight Night will be headlined by Derek Brunson vs Darren Till. There’s also a fight night event involving Anthony Smith and Ryan Spann this month, before UFC 266 – less than a month away!

At UFC 266, Alex Volkanovski will defend his featherweight belt against challenger Brian Ortega. Also on the card is Valentina Shevchenko, defending her flyweight title against Lauren Murphy. It certainly is an exciting time to be a UFC fan!

The post Amanda Nunes vs Julianna Pena Rescheduled for UFC 269 appeared first on .