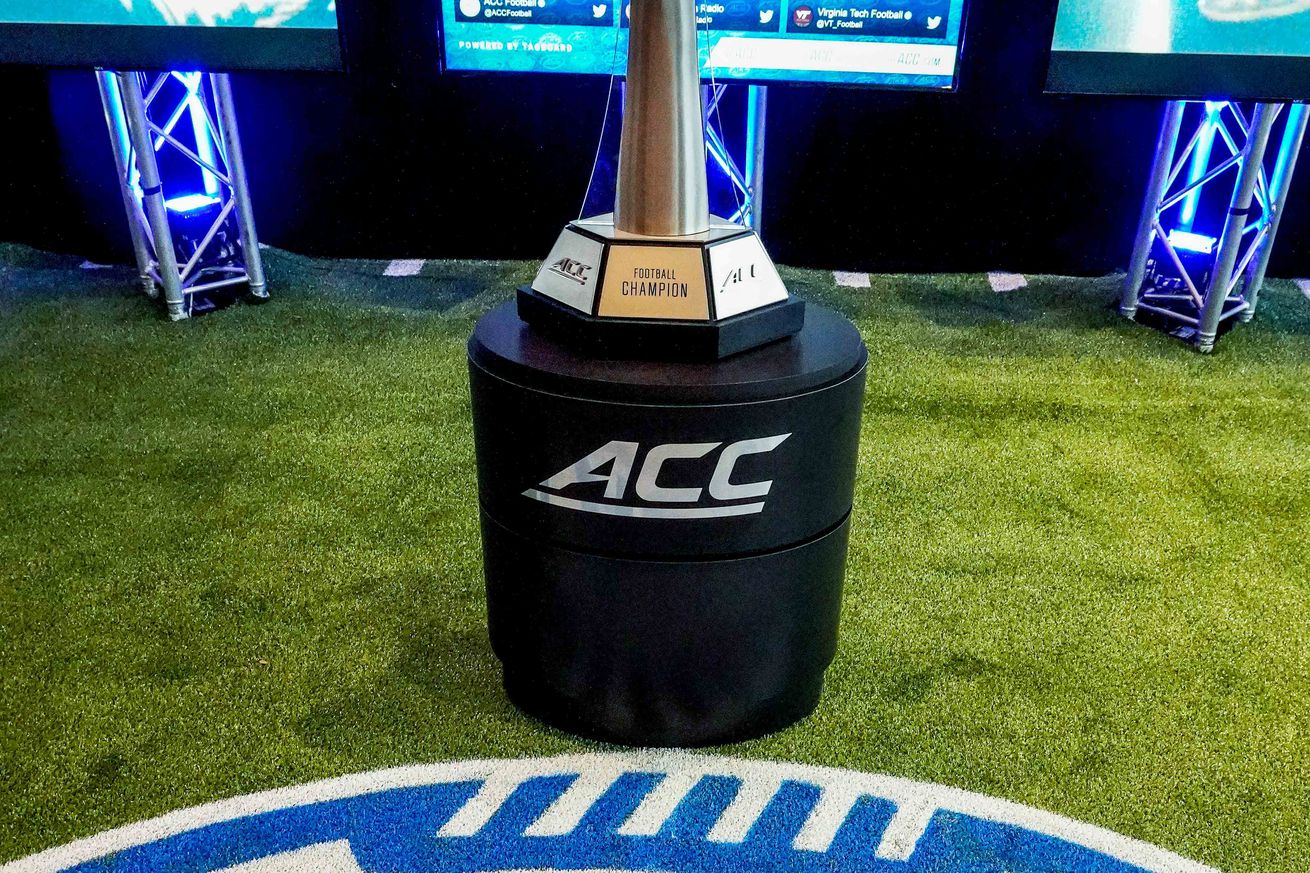 As we gear up for the start of the Syracuse Orange football season we’ll have previews and predictions, but you know we also bring out the #jokesandgarbage. This week we’re assigning each ACC team a 2020 song that fits their football program as we get ready to begin play. Since a number of these would be considered NSFW you can go search your preferred streaming platform to give them a listen.

The hiring of Jeff Hafley has injected a bit of life into the BC program. They are trying to get out of the Dude Era and move into some modern football.

Wherever Clemson goes they draw the biggest crowds and the brightest lights. They are the program everyone’s striving to knock off that top spot.

Speaking of Clemson, their former quarterback Chase Brice takes over in Durham and Duke’s opponents are hoping he’s not going to bring some of that Tiger magic north with him.

Florida State Seminoles: “You Should Be Sad”– Halsey

To say that Mike Norvell’s first few months as head coach have been filled with drama would be an understatement. Public clashes with players over communication issues is not the start fans wanted to see and it seems like these lines from the song might be relevant in a couple of years

“And I had no warnin’

about who you are.

I’m just glad I made it out without breakin’ down”

Geoff Collins has made some noise on the recruiting trail. It didn’t pay off on the field last year so Tech fans are hoping that he’ll be the one to get them back to respectability.

With the Kentucky Derby in September this year, the three-year olds might not be the only ones making a fall run for the roses in Louisville. When Tutu Atwell makes the final turn toward home, he’s tough to run down.

Even before he joined Lou Williams for Magic City wings Harlow’s song was getting a ton of hype just like Sam Howell and his Heels are getting heading into the season.

Dave Doeren heads into his 8th season in Raleigh with an ACC record of 21-35. Without the benefit of a non-conference schedule this season we could be seeing plenty of water falling down like misery for the Wolfpack.

I’d walk through fire for you

Just let me adore you

I think we can all agree that if the world was ending a lot of college football media folks would go out watching Pitt play a home football game.

When Miley sings “I was born to run, I don’t belong to anyone” she could be talking about Dino Babers’s philosophy. He wants his team to run at a quick tempo and he doesn’t worry what the outside world thinks, he trusts his system.

Last year’s Coastal champs lost a lot but Bronco Mendenhall seems to have the Cavs on track to become internet darlings. They haven’t shied away from political activism and that has led to even more media attention.

When the Hokies went from Frank Beamer to Justin Fuente they won 10 games and fans thought it was all going to be alright. Three straight bowl losses, the retirement of Bud Foster and Caleb Farley’s decision to opt out could have Hokies fans looking for a spot to curl up.

Just when it looked like Wake might be heading to big things in 2020 Jamie Newman transferred to Georgia and Sage Surratt opted out. Now Dave Clawson’s best intentions of challenging for an ACC title might be gone but the job he’s doing deserves some attention.

Got some other suggestions. Drop them in the comments.