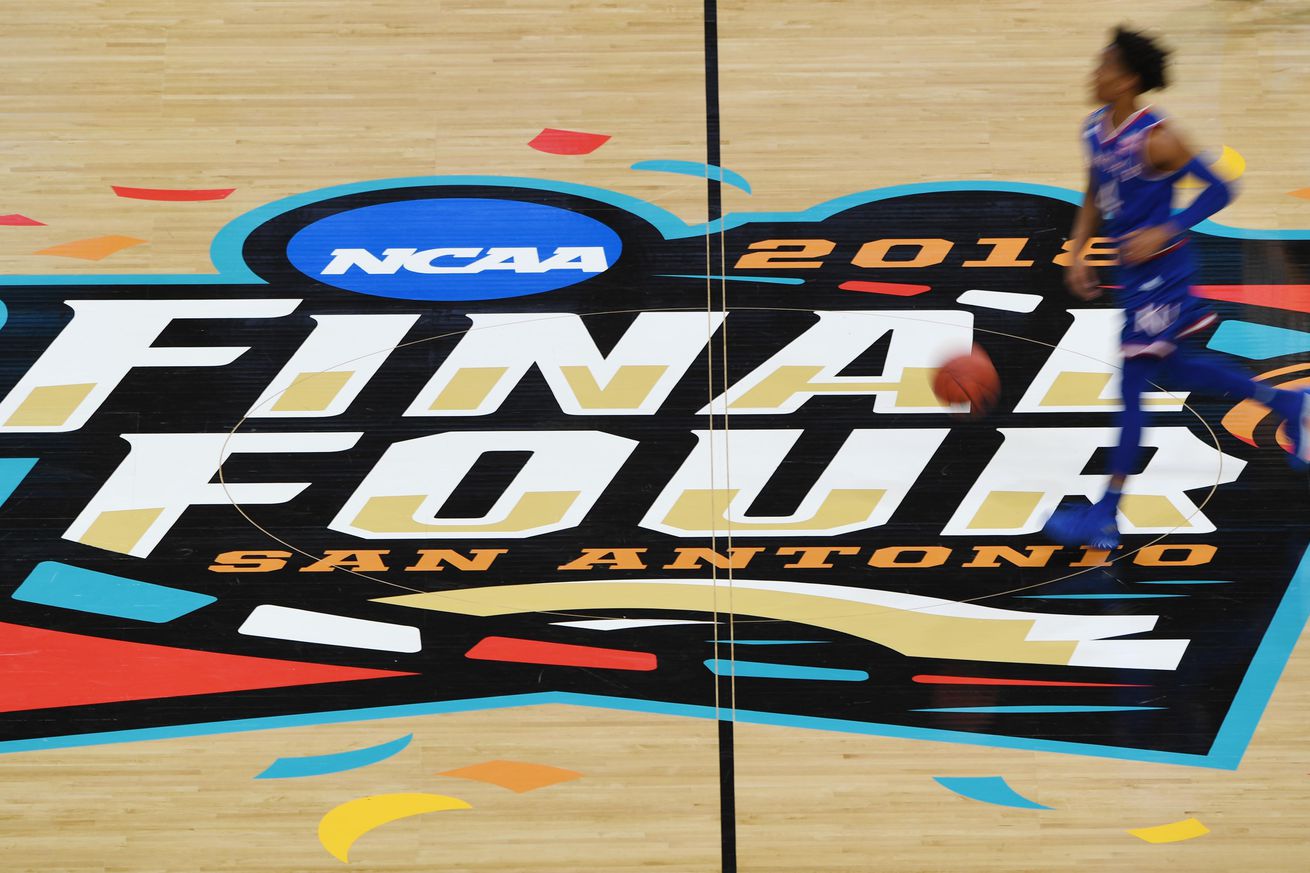 Would putting everyone in this year make sense?

On Wednesday the ACC MBB head coaches unanimously agreed to an interesting NCAA Tournament idea for the 2020-21 season.

BREAKING: The ACC coaches will propose an all-inclusive NCAA tournament, sources told @stadium. The coaches just finished the call and voted unanimously on this.

As we’re seeing with college football, the complete lack of foresight on the part of people in charge has left us with a season with a lot of smaller schools forced to the sidelines thanks to decisions from the P5. We’re pressing forward with a season where the Pac-12 and Big Ten aren’t playing and there’s no clear process for them getting back on the field. With some conferences already having canceled sports through December, the college basketball season was already impacted. Inviting every school into the NCAA Tournament is a way to help those schools recoup some money lost.

There’s been a lot of discussion of conferences using the period from Thanksgiving to January when campuses are free from students to play a number of games and those would most likely be used for conference games. As the ACC has done with the non-revenue sports it would make sense to place schools in smaller regions to reduce the amount of travel. This could lead to an unbalanced conference schedule and the coaches won’t be happy with that so this idea is a compromise. I mean can you imagine the complaints if the league set up a Syracuse-BC-Pitt-Va Tech region and a Duke-UNC-NC St-Virginia one?

So you could potentially have a Syracuse schedule that would include playing some or all of the Gotham Classic opponents (Green Bay, Jacksonville St, Mercer and LSU) at a neutral location like Mohegan Sun in November. The ACC could schedule 12-15 games in the weeks from Thanksgiving to mid-January and then the ACC Tournament played in Greensboro in late February. In between the Orange could host a few of their regional opponents to keep in game shape and then you end the season with a NCAA Tournament that is likely expanded from 68 teams. This would generate more than enough content for the television networks and should help schools offset some of the revenue losses of 2020.

This all-inclusive tournament might be cumbersome to implement with 346 eligible teams but it at least starts some conversation. It’s September and practices were supposed to be officially starting shortly. People need to stop waiting around or else college basketball will end up in a similar situation as college football. We know the NCAA Tournament is the financial driver and no one can afford to have it missed for a second year. It’s time to get the administrators working on some sort of solution…and if you’re a fan of the Boston College Eagles or Wake Forest Demon Deacons this could be your best chance of getting a post-season bid in the near future.

What are your thoughts? Let us know and we can continue the discussion in the comments.