The Buffalo Bills’ first few practices of this weird preseason is finally in the books. It looks like we’re going to get football after all since things went relatively smoothly across the NFL landscape during the opening portion of training camps despite the ongoing coronavirus pandemic.

The real test will come when teams travel, though. But let’s keep this one light. On Saturday, the Bills won’t practice, and even though reporting on workouts this offseason has been constrained by the team and league, we still saw a few interesting nuggets of information squeak out of Orchard Park which can help up peg some good and bad from Week 1 of camp.

With that, here are some winners and losers from the first week of Bills camp: 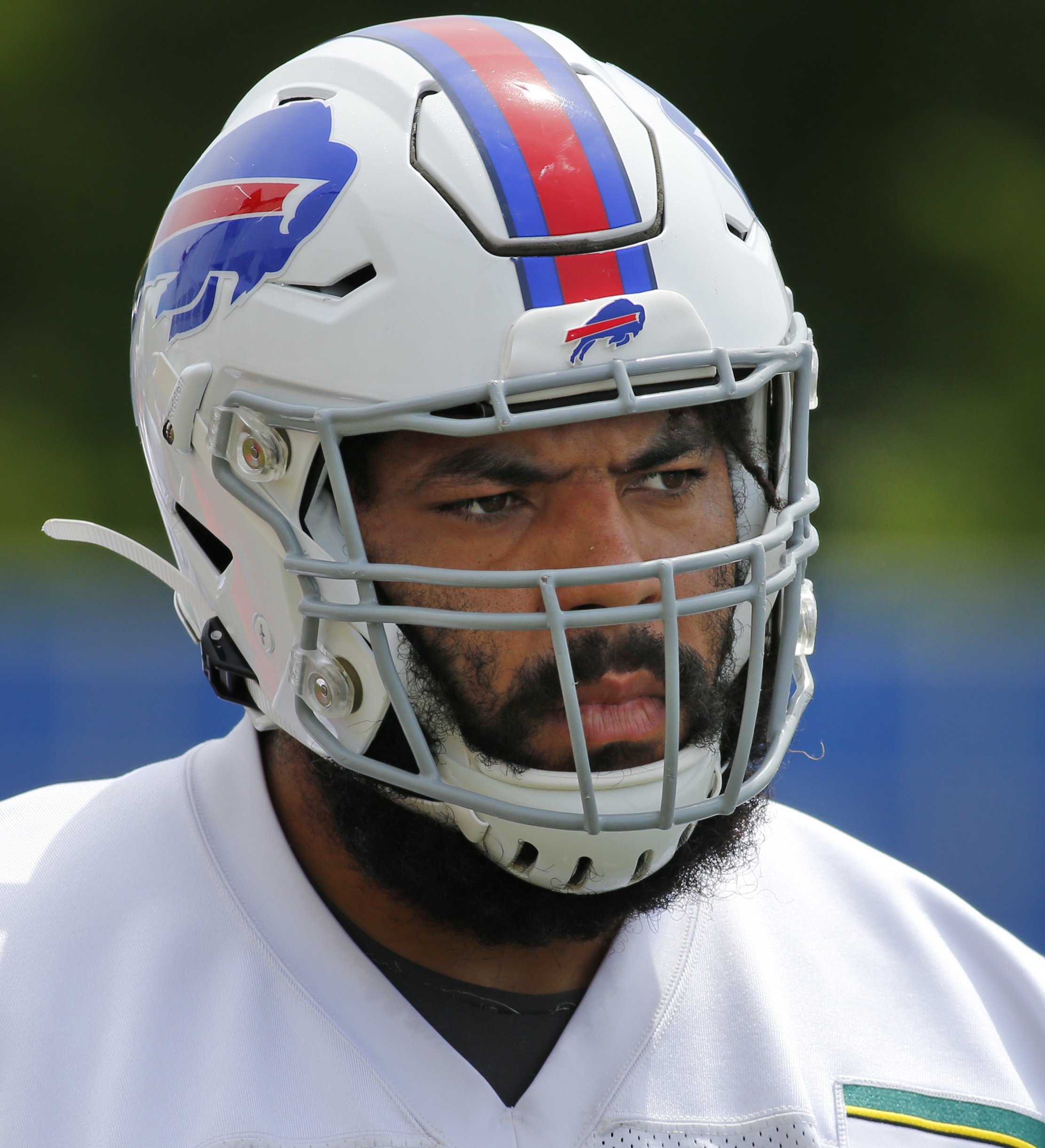 Early in training camp, Cody Ford is certainly is getting his run of play. Bills head coach Sean McDermott previously had wanted to keep Ford at right tackle, but on at least two occasions, we’ve seen him getting reps at right guard. Regardless, its appears Ford’s going to be on the team’s offensive line, we’ll just figure out where later.

A second-round pick is usually an exciting prospect, but you’re even more under the spotlight when the team selecting you doesn’t have a first rounder at the draft. Rookie AJ Epenesa is taking that in stride. There was video of him beating guard Brian Winters with power, but The Athletic also mentioned Epenesa’s speed when  facing “weaker opponents.” Furthermore, Epenesa isn’t just playing at defensive end, the rookie and McDermott both discussed this week that Epenesa is being used on all four spot on the D-line early in camp. Sounds like he could have a big role.

No wide receiver has stood out more this week than Duke Williams. He’s had such good performances that the team has felt obligated to event tweet out videos of two of his catches this week. In fact, Williams made such good grabs that Bills Wire was fooled. We dubbed the first early in the week the “catch of training camp,” only for Williams to… have a better one later in the week.

The big question with Williams is special teams, though. If he can find a way to contribute there, it seems like he’s certainly going to find a roster spot.