The Buffalo Bills are entering the final days of their 2020 training camp, even if it seems like it just began. In less than two weeks the club welcomes the New York Jets to Bills Stadium for their season-opening contest in front of no fans.

Even sooner is training camp cut day. The Bills have until Saturday at 4 p.m. to get down to 53 players. In order to get there, some guys will but cut, while others could be interesting trade options. Perhaps some of these moves could be considered surprises, too. Buffalo general manager Brandon Beane hasn’t been shy about making bold moves in recent seasons, which has included swinging players for draft picks.

With that, let’s look at a few surprise cut and trade candidates as the Bills enter the final week of training camp: 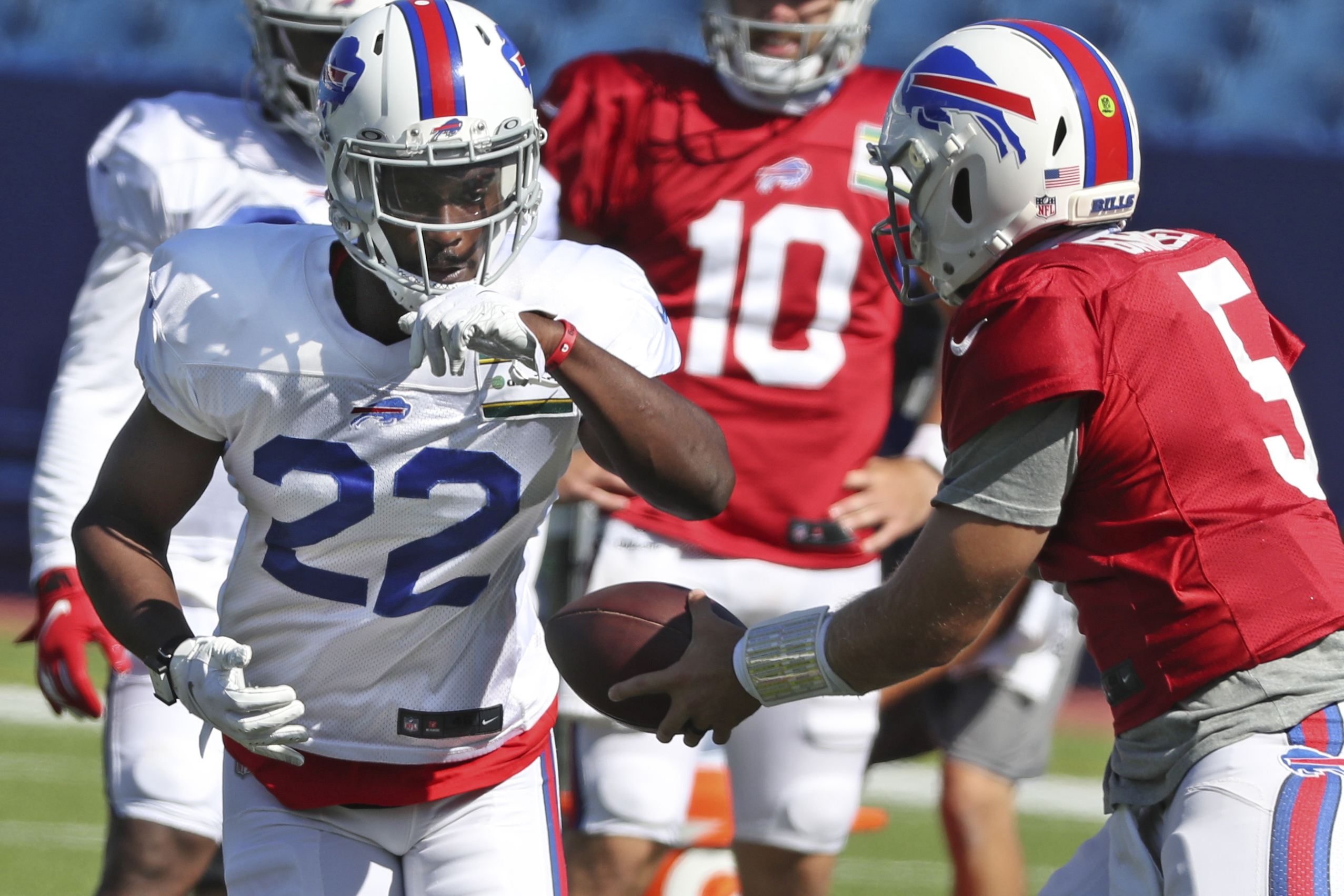 TJ Yeldon potentially not making this roster comes down to one other player: Antonio Williams. The Bills re-signed Williams this week, reportedly. He was with the team earlier this offseason. If Williams impressed enough in the final few days of camp, could Yeldon be expendable? Williams was once a highly-touted Ohio State prospect. He transferred closer to home and played in a loaded backfield so his numbers were never eye-popping enough to get him drafted out of UNC. But having said that, it’d certainly be considered a surprise to see Williams stay and Yeldon go.

The veteran has been around all offseason and he provides some veteran depth behind the youthful starting duo of Devin Singletary and Zack Moss. Williams was likely signed this week due to injuries at the position over the past week.