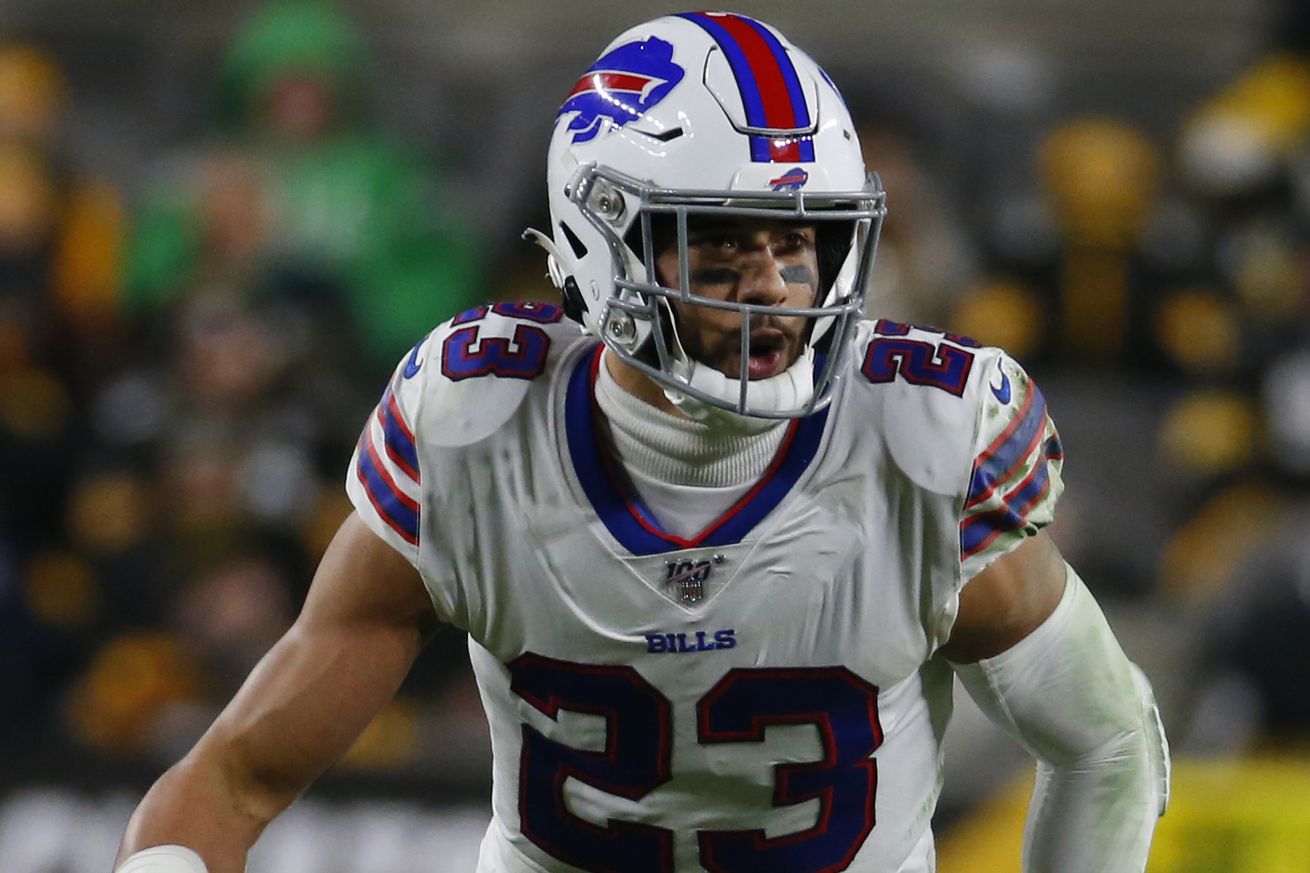 Which players won’t be cut, regardless of how they play this season?

As the overall talent level on the Buffalo Bills’ roster has continued to improve, thanks to the combination of smart drafting and middle-tier investments during free agency, the level of competition on the roster has risen. Now, virtually every position has at least a veteran and/or young player looking to steal a spot on the roster. Few players are guaranteed spots on the roster anymore, but which players remain roster locks?

Last year we counted 19 players from the offseason roster who we saw as locks, but has that number decreased for 2020? Also keep in mind, these are the guys who can’t play themselves off the roster. It’s a list of guys who won’t be released—point blank, period.

These players, with two notable exceptions, were all selected in the first three rounds by general manager Brandon Beane except White and Dawkins, who were picked by head coach Sean McDermott while Doug Whaley was still the nominal GM.

The one exception is defensive tackle Harrison Phillips, who is coming off a torn ACL. Unfortunately for him, the team restructured Star Lotulelei’s contract to make him a roster lock and signed veterans Vernon Butler and Quinton Jefferson who can play in the middle of the defensive line. If the team chooses to only carry four defensive tackles, he could be the odd man out.

This is a list of players whose contracts prohibit the Bills from releasing them with large accelerated cap hits or fully guaranteed 2019 salaries. Note that doesn’t mean that the players aren’t tradable, as if it’s the salary that’s guaranteed (as opposed to remaining pro-rated signing bonus money), that would be offset by a new team if the player(s) were signed by another squad or traded.

Kroft is an interesting debate to have, because the team could save the recently restructured contract shaved off the final year of his contract, but at the same time that makes him eminently tradable. Not to mention the competition he’ll have from younger players like Tommy Sweeney and Jason Croom.

Players with high dead-cap hits but who are not a roster lock: Lee Smith, Josh Norman, Stephen Hauschka, Spencer Long, and Trent Murphy.

The first two are guys who would save the team some money if they were to be released but have earned the benefit of the doubt by their play. They are all well-respected veterans and no matter how poorly they play in training camp and the preseason, they’re still on the team in September. Brown was the team’s first 1000-yard receiver since 2014 and Hyde has played at a borderline Pro Bowl-level for years. Milano has been taking nearly 100% of snaps and his play has been borderline Pro Bowl, as well.

So that makes 23 players on the 53-man final roster and current 88-man offseason roster locks at this point in the offseason:

Want to make a case for someone else?