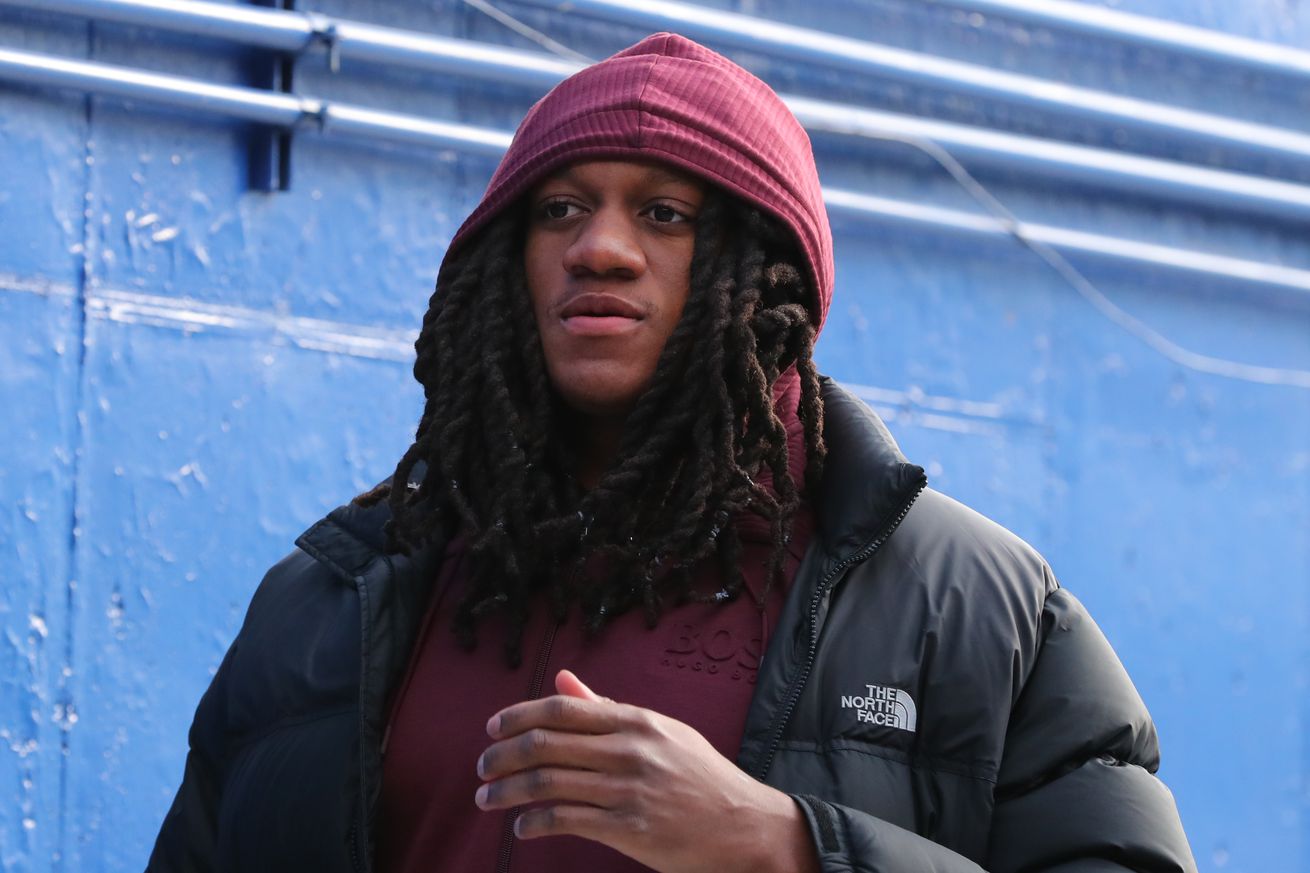 We know three made it. Which others should be on there too?

Recently we all got a pleasant surprise when it was revealed that Josh Allen had made it onto the NFL’s Top 100 list. Soon after news broke that Stefon Diggs and Tre’Davious White also made the list, bringing the Buffalo Bills’ total to three players. Were there any snubs? If so, who? Here are some opinions you’re free to yell at me for in the comments.

Allow me a tangent

We all know I hate top ten lists for the NFL as that’s roughly a third of teams in most cases, so what do I think of the Top 100 concept? Well actually I love it. Doing some easy math, let’s assume that there are approximately 50 players per team that would be in consideration. I say 50 because every team has a couple specialists that likely won’t ever be nominated. Sorry Reid Ferguson, you know I love and appreciate you but such is the life of a long snapper.

Anyway, that comes out to 1,600 players that are theoretically in the mix. Taking the top 100 from a group that large is just a bit over 6% of the player pool. That’s a pretty small chunk all told and is a pretty darn good cut off for elite talent.

Using the above, we should minimally only consider players in the top 6% of their position. If you’re not elite or in the conversation then it’s an easy “no.” Here’s my short list of top players that I want to give credit to, but not enough credit to join the top 100.

Let’s make a case for…

As another disclaimer I think some position groups should be over-represented. Quarterbacks and pass rushers for example should have more players in the top 100 than say a guard. It’s not necessarily true that those positions are more talented but it is easier to see it.

You’re really gonna hate me for my opinion on…

I don’t think we had any snubs. In fact it’s the opposite. Here’s my “list” of players that made it that shouldn’t have.

It sounds like I’m really down on the team last year I imagine because I added zero names and advocated for removing one. Hear me out though. Being in the top 6% of the league is huge. That’s a very small sample of players. It should be reserved not just for overall excellent players but excellent players who had a good year even by their standards.

In those terms my first list is comprised of very good players. The second group is a list of excellent players. That group gets a “no” really only because they were “merely” their excellent selves. Tre’Davious White is the standard to compare to. Play after play. Game after game. White turned the tide in Buffalo’s favor.

I’m not down on any of these guys. In fact I’m eagerly anticipating this season. It’s a lofty bar in my mind. Who knows, maybe my list of players I think will be on the list next year might be more optimistic. That’s foreshadowing by the way.