Fantasy football draft season is hitting its peak. Whether it’s through virtual drafts or social distancing, it’s important to gain the inside edge at the most exciting event in the fantasy season.

Many fans are using both ESPN and Yahoo! Fantasy rankings to help guide their decisions on draft day. Let’s examine where the organizations have Buffalo Bills players falling on draft boards this fall.

Note: The average ranking is listed for each organization. In the parenthesis, the range of the experts’ rankings are shown. 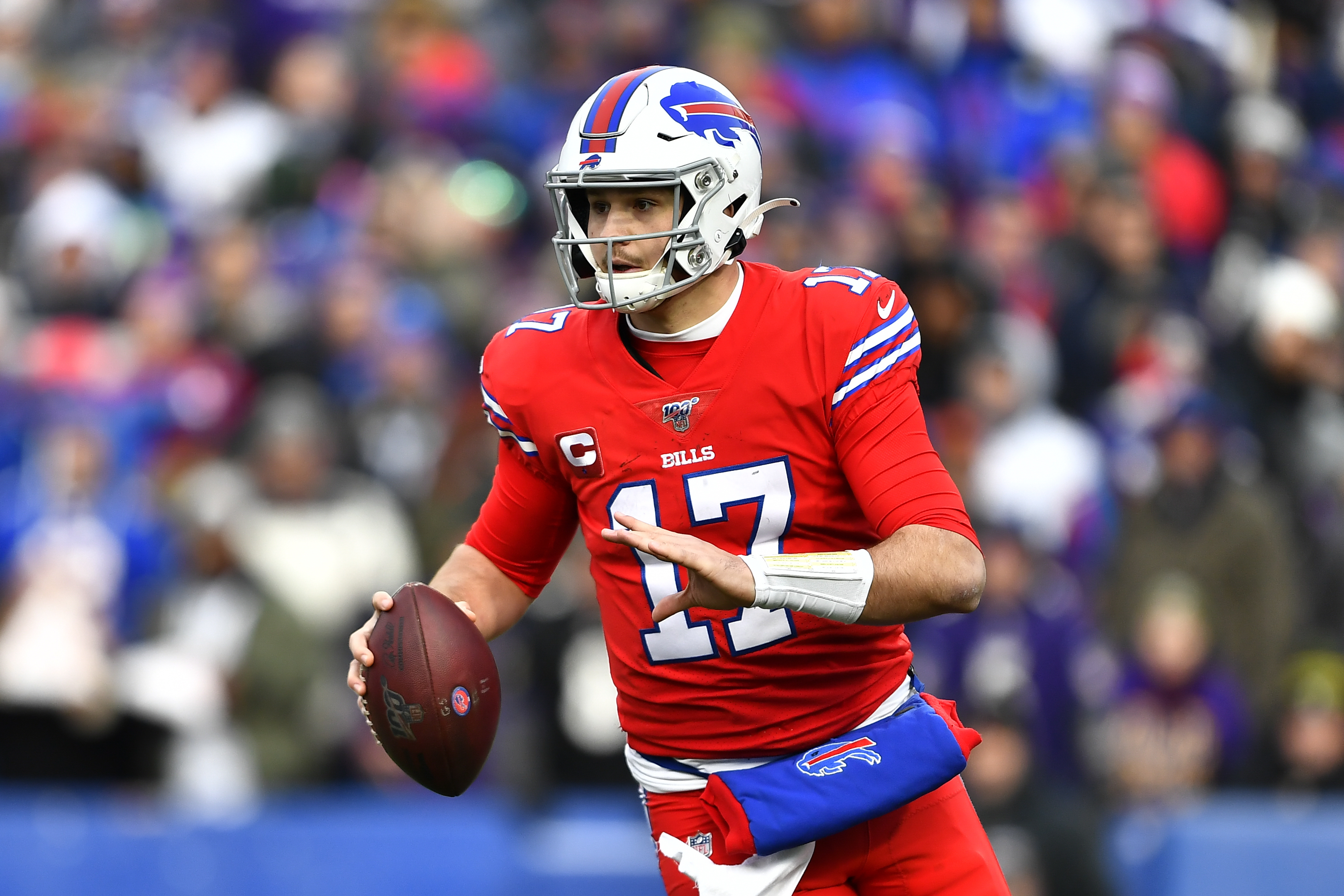 This places Allen as a pick just beyond mid-round, falling in line around the 8th-to-11th rounds on average. No matter what your thoughts are about Allen’s accuracy, how he looks in shorts, or whether he will regain the touch on his deep ball with Stefon Diggs in the fold, it’s important to know that Allen can have some massive days based on the numbers he gains on the ground. This gives him quite a boom quality. Allen was a part of a touchdown, either through the air or ground, in every game he played last year (sans the final contest against the New York Jets).

He should be on your radar if you are looking for a quarterback later in the draft. If he falls into the 9th or 10th rounds, he’s a very good value pick at that point.