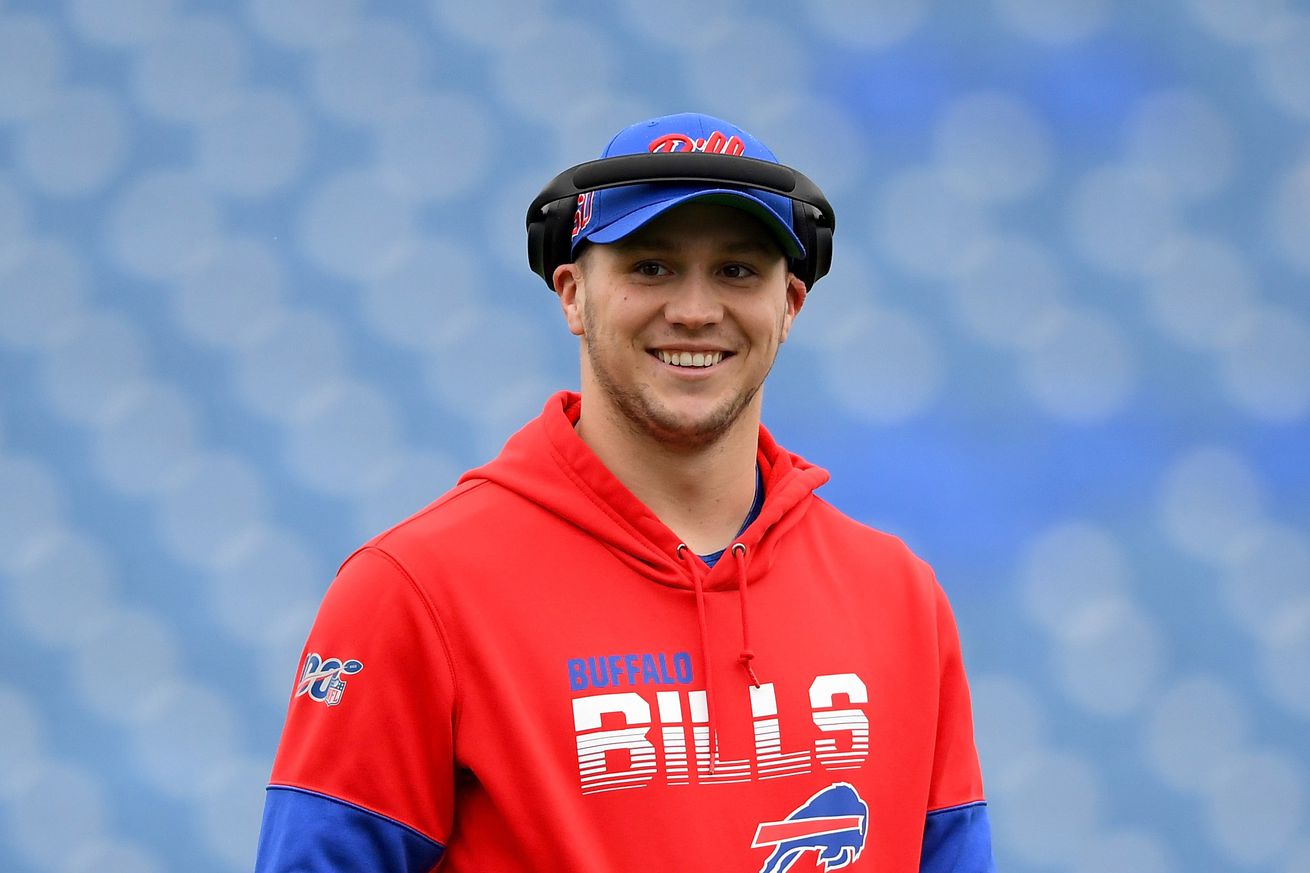 On Monday, it was reported that the Kansas City Chiefs and quarterback Patrick Mahomes had agreed on a massive contract worth up to $503 million over the course of a decade. Naturally, that got Buffalo Bills fans thinking about their young quarterback. It’s time to slow that roll.

There’s a reason this is the richest contract in North American sports history. Mahomes is a freak. Only a handful of players in NFL history have ever earned contracts of this level of magnitude. Here are some pertinent benchmarks for each player from BEFORE they signed their ten-year deals:

“What would Josh Allen have to do to sign a $500-million deal in the near future?”

It’s pretty simple, really. Have an MVP-type season where you break a bunch of records then do it again while winning some playoffs games. Easy.

Allen has zero of the accolades of the players on this list. No Pro Bowls. No playoff wins (not that wins are a QB stat, but still).

He can start down the path in 2020, but it’s a long hike. In 2019, Ryan Tannehill made the Pro Bowl as a replacement for the Super Bowl-bound Mahomes and made a run to the AFC Championship game. That doesn’t mean Tannehill is the next ten-year contract player, but for a player like Allen who is still with his first NFL team and offensive coordinator and head coach and general manager with his rookie contract window available to make another run in 2021, you can see the possibilities beyond those first steps. If Allen takes the next step as a player and the Bills make a run to the AFC Championship game in 2020 and he earns a Pro Bowl nod, he’d be on his way to a pretty rich contract.

Then in 2021, he would need to put together another great year and be in the MVP conversation for one or two of those seasons. Even then, I doubt we’d be talking about a ten-year deal, but we would be talking about a multi-year hefty contract worth north of $30 million per season.

Looking more directly at the Mahomes/Allen comparison, Mahomes has more than 9000 passing yards over the last two years. Allen has 5163. If he replicates his best season of 3089 passing yards, he wouldn’t be close to Mahomes despite playing one season more than the dynamic passer. Mahomes had more passing TDs in his 2018 season (50) than Allen has combined rushing and receiving (47) in two seasons.

It really comes down to this; the two aren’t in the same ballpark so it’s best not to compare them. It’s really unlikely that Allen ever signs a contract comparable to Mahomes.