The Buffalo Bills have announced their uniforms the team will wear for their season opener against the Jets. The team is going with a clean white-on-white look.

Check out the Bills uniform for this week against the New York Jets:

So fresh and so clean.

The Jets have yet to announce their jersey combination for Sunday’s game. However, they’ll likely sport a green look instead of their all-black look which is typically a considered uniform for home games. Here’s a preview of New York’s potential look: 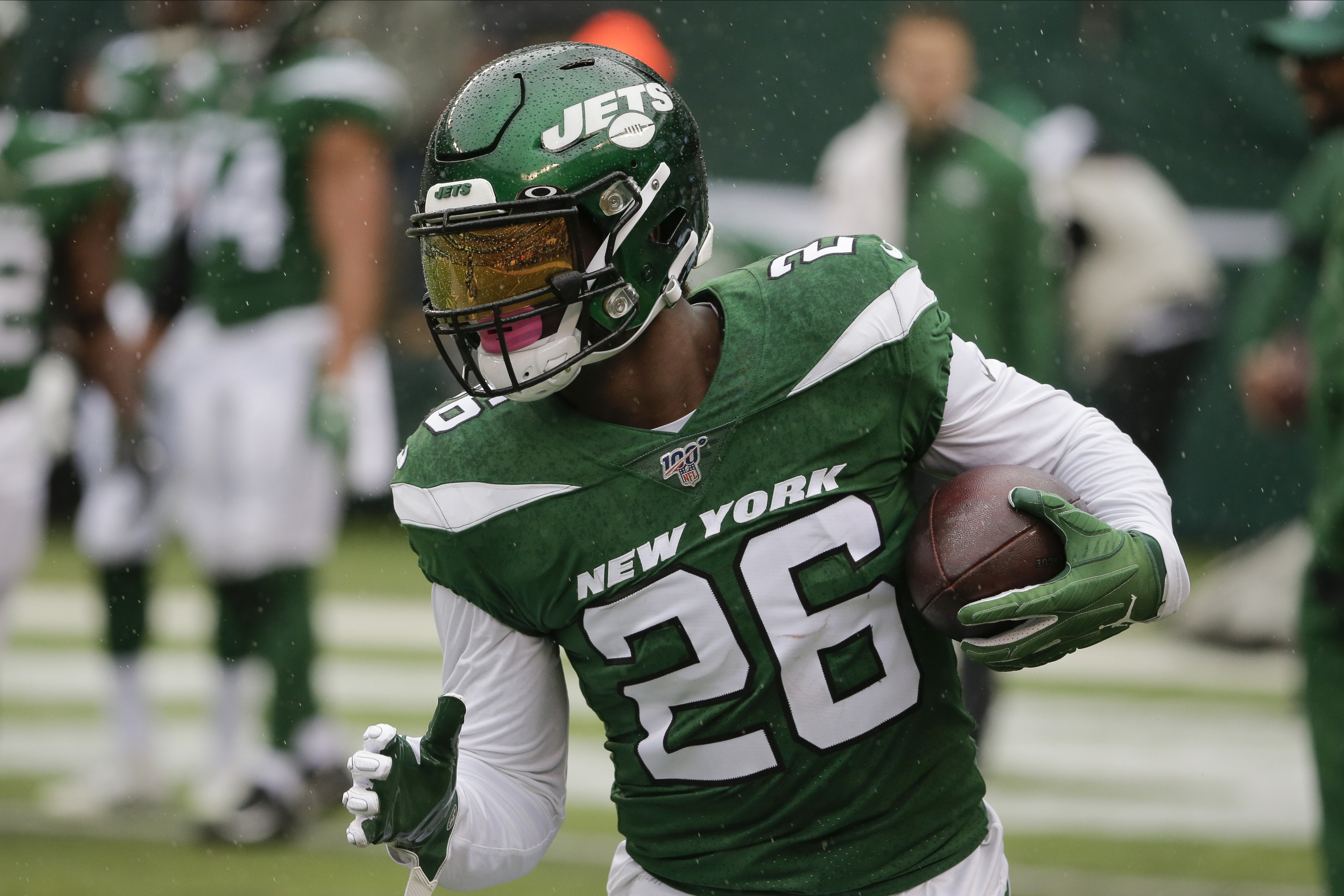 LOOK: Bills Stadium has lower seats covered ahead of opener

How to watch the Buffalo Bills and the NFL this season without cable, season preview

Bills vs. Jets: 3 keys to the game for both teams