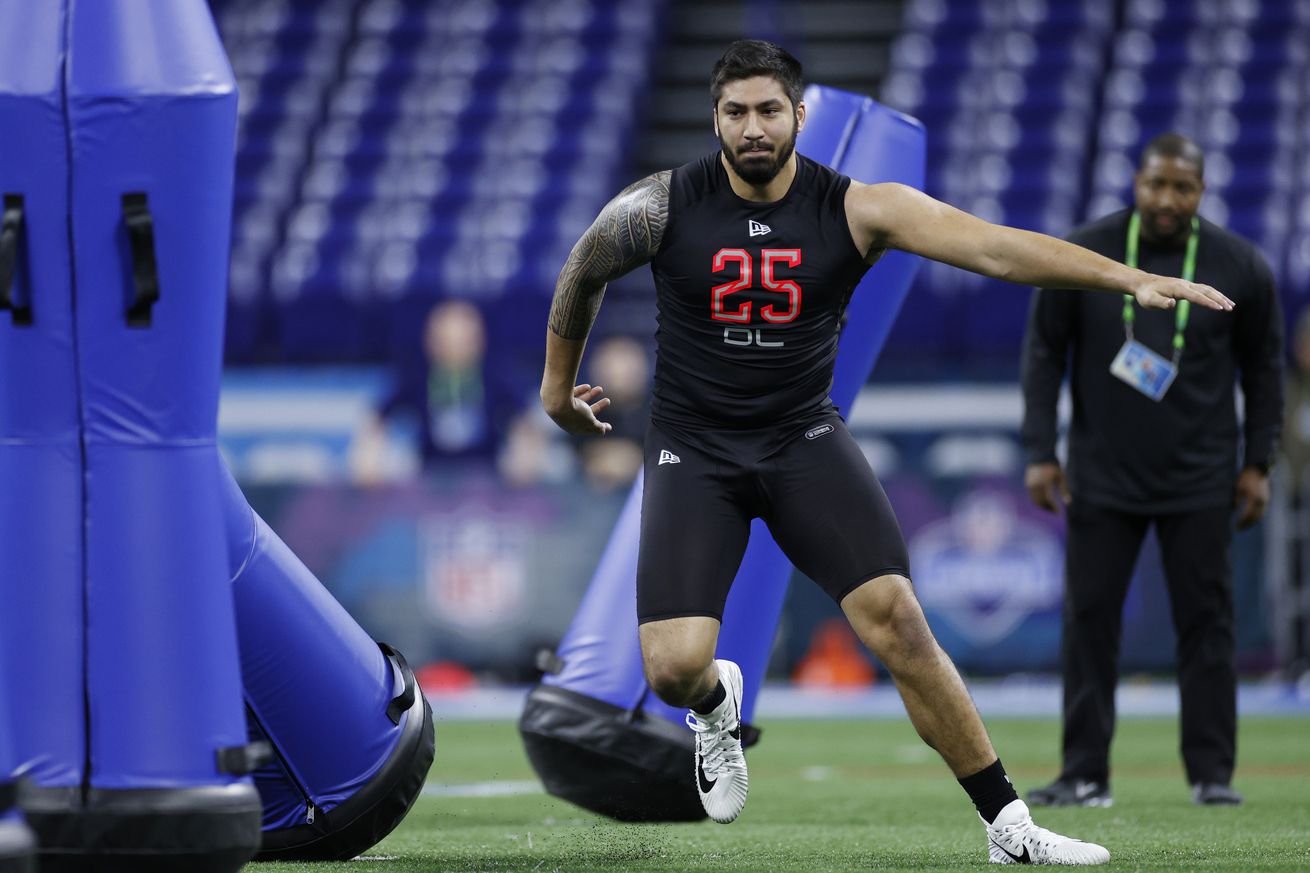 We explain what’s happening today and this week.

Rookies for 30 NFL teams including the Buffalo Bills will report to team facilities for the first time today. (The Kansas City Chiefs and Houston Texans reported early because they start the season three days earlier.) With new limitations to training camp due to the coronavirus, what does the reporting mean?

Quarterbacks and injured players will report on Thursday, the 23rd. The rest of the veterans report on July 28th, next Tuesday. The steps and time frames will be the same for all of the groups, but staggered as their arrival date are.

During the two days between their first and second tests, players will be learning virtually. They must self-quarantine during this time.

The rookies and several free agents have yet to take a physical with the team, so that will be the first order of business once they’re allowed to enter the facilities. Also players returning from injuries will be scoped out.

For the first two weeks of camp following their second negative test, every player will be tested daily. After the two weeks, it moves to a every other day if the positive rate is below 5%. The NFL made sure they weren’t impairing the ability of labs to perform other testing.

The ramp-up period can begin on Day 5 after passing the COVID-19 tests and the physical. This acclimation period will be in effect for a couple weeks before hitting. Details still TBD as the agreement hasn’t been announced between the NFLPA and NFL. Right now, only 20 players are allowed in the facility at a time until the union signs off the individual team’s infectious disease plan.

Still TBD when that will happen, but it will happen after some sort of conditioning period.

Could be two. Could be one. Could be none. They are working on it.

Planned and ready to go as of now.

What would training camp be like under the NFL’s latest ramp-up proposal?
— Testing & physicals for 5-6 days
— Strength & conditioning plus walk-throughs thru Day 12.
— Off Day 13
— Ramp up with helmets through Day 18
— Off Day 19
— On the 20th day, the pads go on.
So, different.