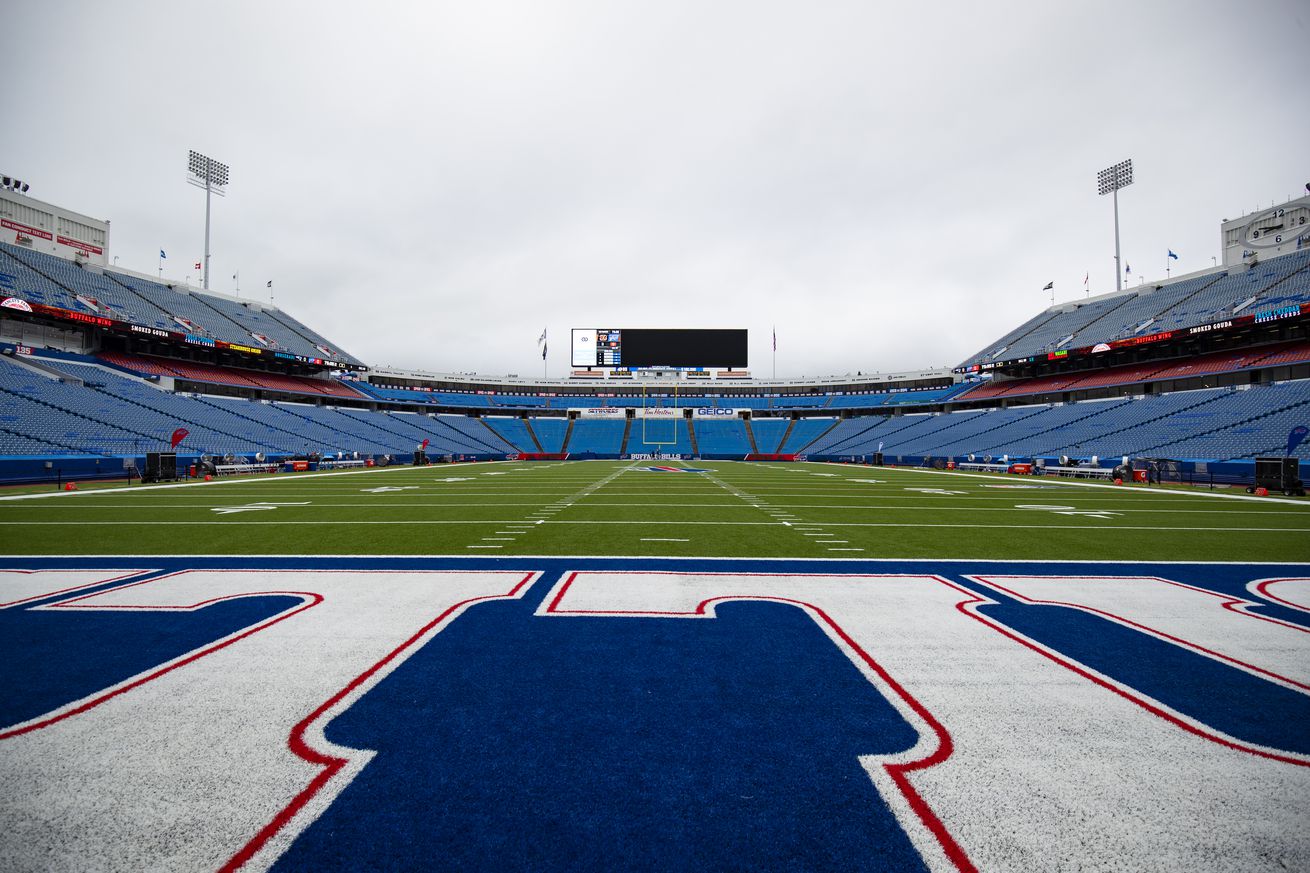 The Buffalo Bills and their fans, as well as the world at large, remain optimistic for a COVID-19 vaccine—even as cases continue to rise in most places within the US. We all hope that games can proceed in a modified form this fall. The NFL and NFLPA are making deals and arrangements to forge a plan for there to be football in 2020 under the safest possible conditions. The NBA, MLB, and NHL are all moving forward with their plans to resume games in the near future, albeit under somewhat less stringent conditions than the NFL may have to navigate with roster and staff sizes.

With as much up in the air as there is right now, a new thought has crossed the minds of some football fans; how long could the season be delayed if the virus is still a safety concern into the winter? The NHL and NBA are resuming activities after a hiatus of more than four months. The NFL already plays in the elements during the most challenging times of the year through the winter months and could conceivably play the sport regardless of the calendar.

This prompts a question: Would waiting until spring 2021 to start what would have been the 2020 season be a realistic option for the NFL if the virus necessitates such a delay? How would that affect the following season set to start only a few short months away? Is the revenue gained from a spring season worth the schedule and health gymnastics the league and players would have to navigate to play their 2021 schedule?

Such a scenario is very far down on the list of options, but it is likely that every possible contingency is being thought of and evaluated at NFL headquarters. Is this a plan that is going to remain on the table?