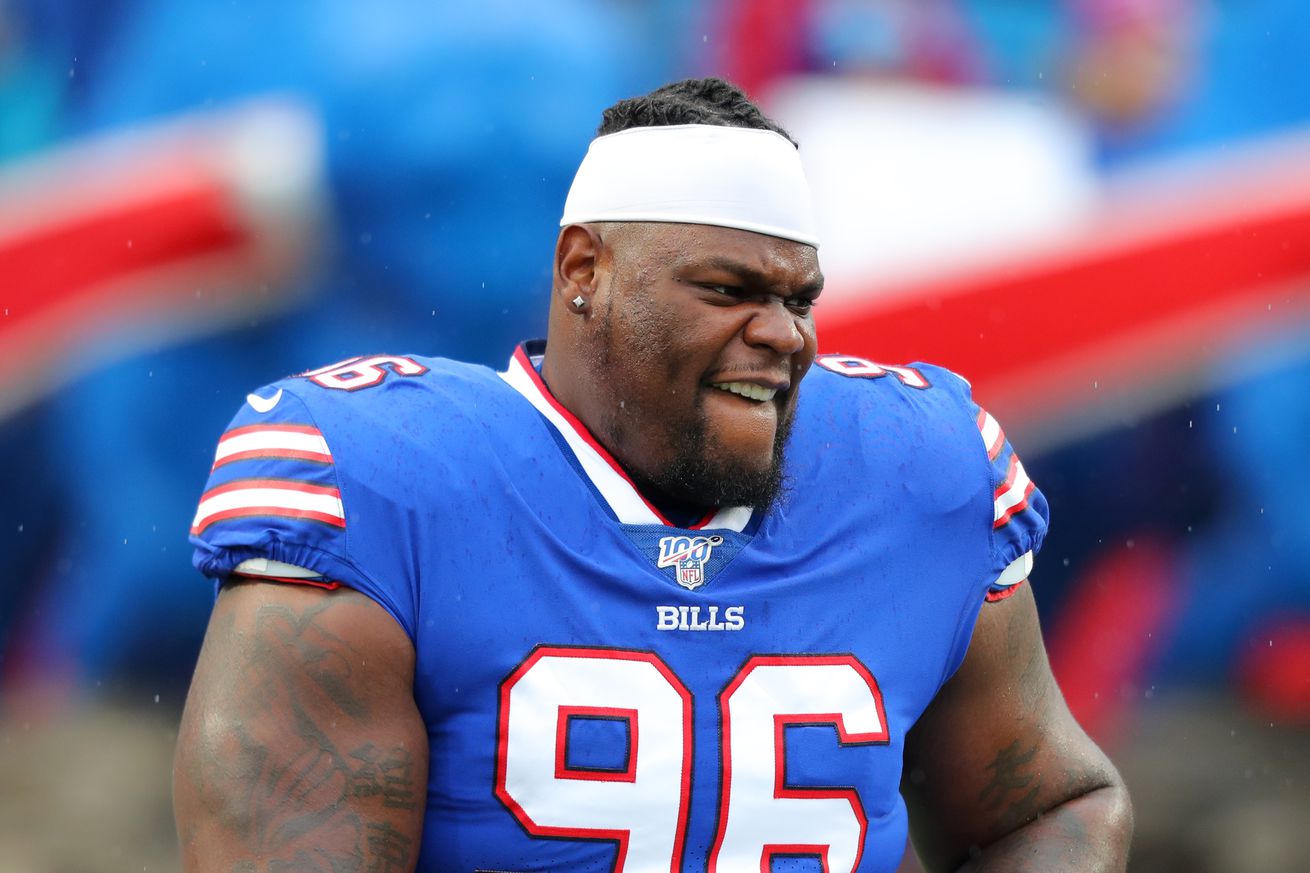 The Bills had one player claimed.

In the flurry of moves that always follow the initial cut-down to 53 players, Buffalo Bills defensive tackle Vincent Taylor was claimed by the Cleveland Browns. If the Bills had planned on Taylor returning to their practice squad for another season, those plans will be changing.

Meanwhile, the Bills opted out of claiming any of the other released players around the league, meaning their roster stands pat for the time being.

The Bills signed Taylor to their practice squad at the start of the 2019 season, after he was waived by the Miami Dolphins. He joined the active roster in November, and appeared in three games for the Bills. A decent run-stopper, Taylor had six tackles with one tackle for loss in his 2019 season.

If the Bills still wanted a defensive tackle on their practice squad, they could consider bringing back Tanzel Smart or Justin Zimmer, who spent training camp with the team.