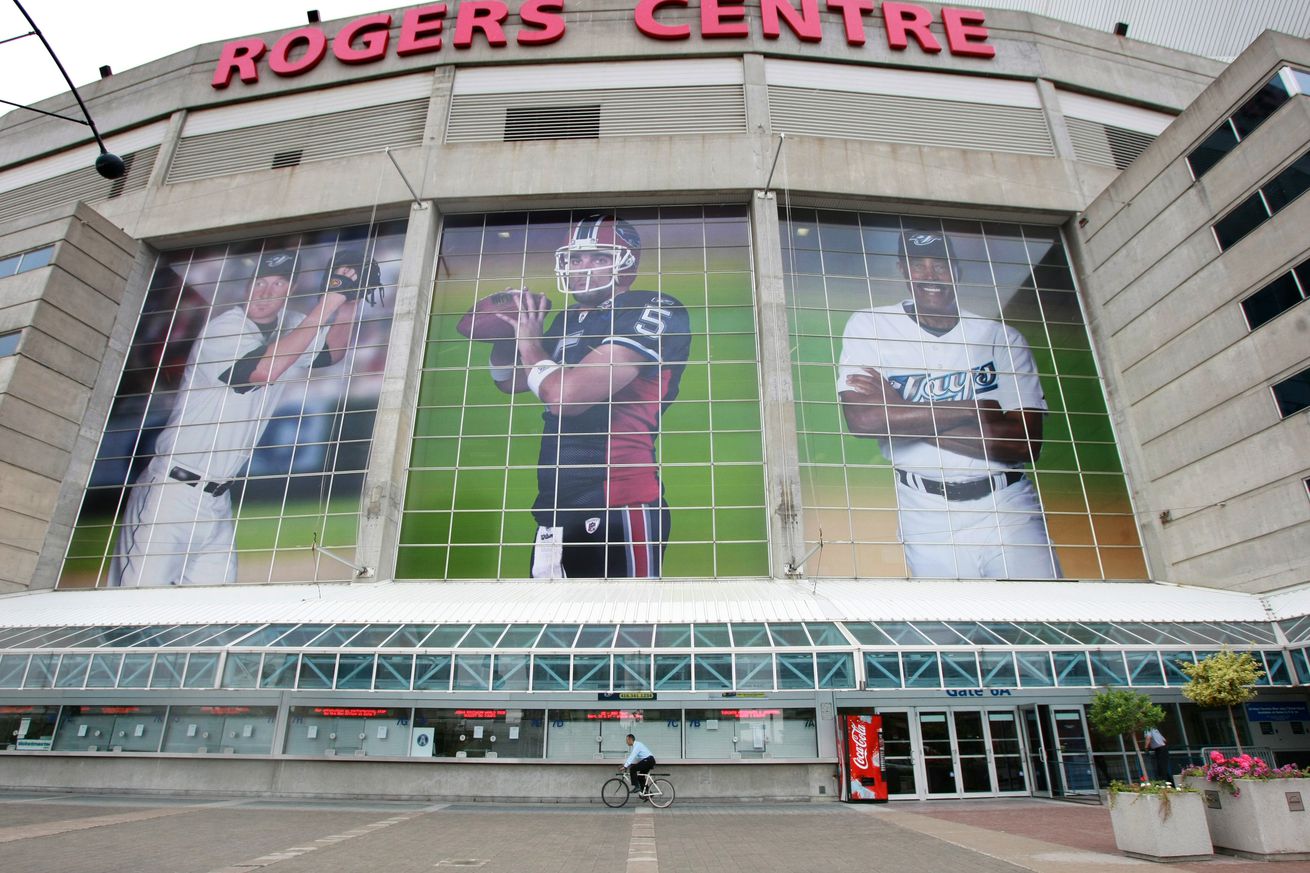 The Toronto Blue Jays will play their home games in Buffalo, NY this season due to the coronavirus pandemic. The Buffalo Bisons’ home stadium known as Sahlen Field will house the Blue Jays with some temporary fixes. The Bisons are Toronto’s AAA affiliate and regionally close, so the move makes sense.

Like the other pro and college sports, fans won’t be allowed to attend games at the stadium.

The move comes after two weeks of speculation. The Blue Jays had an agreement with the Pittsburgh Pirates to play games there but Pennsylvania officials nixed the plan. Then the same thing happened in Maryland with the Baltimore Orioles’ home. After considering options that included their spring training facility and playing every game on the road, they finally settled on Buffalo. Buffalo had issues from the start including the size of the clubhouse and exterior illumination. With temporary lights in place and modifications to the clubhouses, the Blue Jays are in Buffalo.

In 1993, Buffalo was a finalist for expansion in Major League Baseball, but lost out on the bid to the Colorado Rockies and the Florida Marlins. The city of Buffalo hasn’t had a major league team in more than 100 years.

The Buffalo-Toronto rivalry has been inspired as of late. Of course the Buffalo Sabres and Toronto Maple Leafs have had a rivalry since the Sabres entered the NHL. Then Toronto hosted some Buffalo Bills games and a group of Toronto investors made a play to purchase the team and move them north of the border following the death of team founder Ralph Wilson. Now it’s a Toronto team that will end up playing this season in Buffalo in a very unexpected turn of events.