At the outset of this countdown, the plan was to rank the top 32 quarterbacks in the NFL for the 2020 season, only considering quarterbacks currently on an NFL roster. Naturally, a week after the countdown began, a former NFL MVP, one that we’ll discuss at length today, signed with the most successful sports franchise in the last 20 years. So here we are, getting to the top of our list for the top *33* quarterbacks for the 2020 NFL season.

Before we continue on the countdown, here’s what we have revealed so far:

Without further ado, here are quarterbacks No. 15-11 on our RADIO.COM Sports countdown: 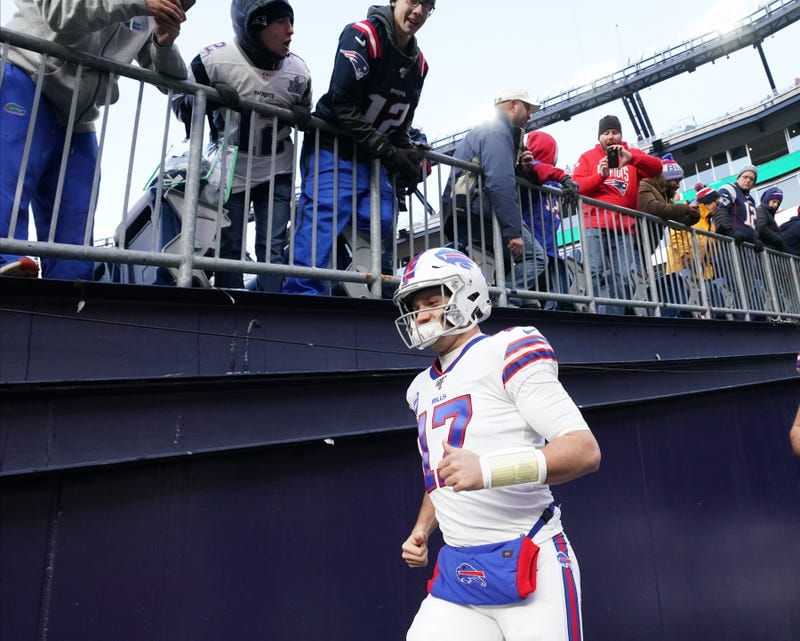 Allen, the No. 7 overall pick in the 2017 NFL Draft, is perhaps as polarizing a quarterback as there is in the NFL right now. There’s some that believe in his third season, the cannon-armed quarterback could develop into an MVP candidate. There are others who believe that Allen will always flash elite traits, but never be consistently accurate enough to be more than a middle-of-the-road quarterback. The truth is both sides probably are right – Allen’s physical gifts give him an extremely high ceiling, but his floor probably is lower than other quarterbacks on this range of the countdown. After adding Stefon Diggs this offseason to a wide receiving corps that also includes Cole Beasley and John Brown, it would behoove offensive coordinator Brian Daboll to open up an offense that seemed very comfortable trying to win games 20-17 a season ago. If things click with Allen in his third season, he could find himself in the top seven on next year’s countdown. Certainly, though, it’s not difficult to imagine a scenario where he dips next year, be it because of inconsistent performances and/or not being able to stay on the field. 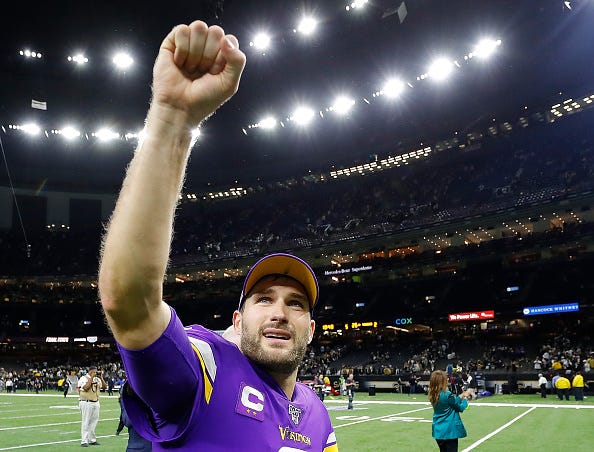 Despite a tumultuous start to the season, Cousins turned in the finest season of his NFL career in 2019. In 15 games, he tossed 26 touchdowns to just six interceptions. He also got the monkey off his back with his first postseason victory, leading the Vikings to a 26-20 overtime NFC Wild Card Round victory over the Saints in New Orleans. However, while he inked a $66 million contract extension this offseason, the Vikings did trade Stefon Diggs to the Bills, and it’s not currently clear exactly what Dalvin Cook plans to do in 2020, as he vies for a new contract. That said, the Vikings used one of their two first-round picks on former LSU wideout Justin Jefferson, and Alexander Mattison, Cook’s back-up, did average 4.6 yards-per-carry a season ago. This is likely Cousins’ ceiling on a list like this, but with Adam Thielen still in the fold in Minnesota, the Vikings should absolutely compete for a postseason spot in 2020. 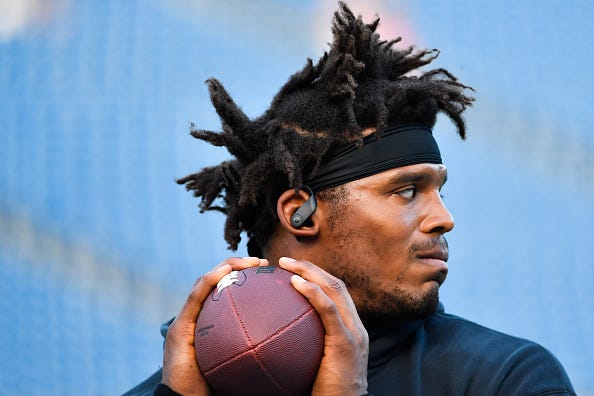 Newton, the 2015 NFL MVP, is at this position because of belief in his natural talent and the coaching ability of Bill Belichick and Josh McDaniels. Still, a foot injury he ironically suffered during a preseason game in New England last year, limited Newton to just two games in 2019. He had shoulder surgery in January of 2019, which we haven’t truly seen the results of yet. Additionally, it’s not a slam dunk that after a COVID-19-destroyed offseason Newton will start over Jarrett Stidham to begin the season. We don’t want to be the ones to bet against the 31-year-old, though. 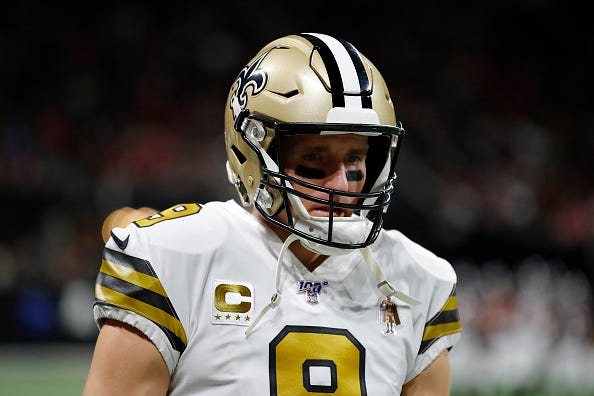 In what is expected to the final season of his illustrious career, Brees returns with a Super Bowl-caliber group of support around him. Head coach Sean Payton is one of the greatest offensive minds in the history of the sport. Michael Thomas is on a Hall of Fame-pace in his early career, having racked up 5,512 yards in his first four NFL seasons. The Saints signed Emmanuel Sanders in the offseason, a key weapon in the San Francisco 49ers’ run to the Super Bowl last season. Alvin Kamara figures to have a monster season in a contract year. Tight end Jared Cook is one of the most underappreciated players of his era. And whatever you think of Brees’ likely successor, Taysom Hill, as a quarterback, he’s an extremely valuable weapon in an offense. Brees, 41, is certainly good enough to lead the Saints back to the postseason. Whether he’s capable of leading the Saints on a Super Bowl run – especially if he has to do so without the same type of home-field advantage typically associated with fans at Mercedes-Benz Superdome – is less clear. 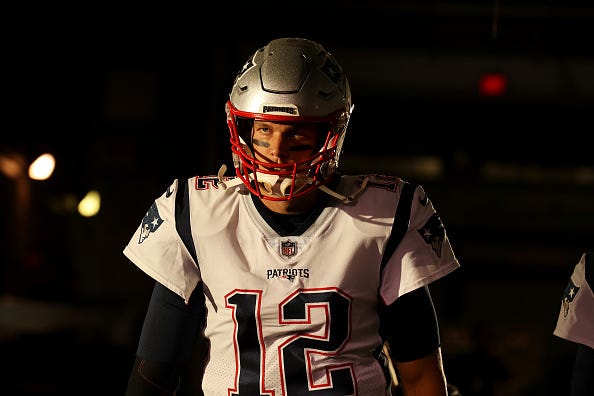 Even in what most viewed as an underwhelming final season in New England, Brady tossed 24 touchdowns to just six interceptions. He was aided by an excellent defense, but the Patriots did still go 12-4 in 2019, with Brady clearly uncomfortable with the weapons around him. He’s now teamed up with Bruce Arians in Tampa Bay, and will have a dream team of offensive weapons to work with, including Mike Evans, Chris Godwin, Rob Gronkowski, Cameron Brate and O.J. Howard. If Brady finally hits a wall in his age-43 season, it would be hard to fault him. However, the guess here is that, at a minimum, he’ll lead the Buccaneers to their first postseason appearance since 2007.