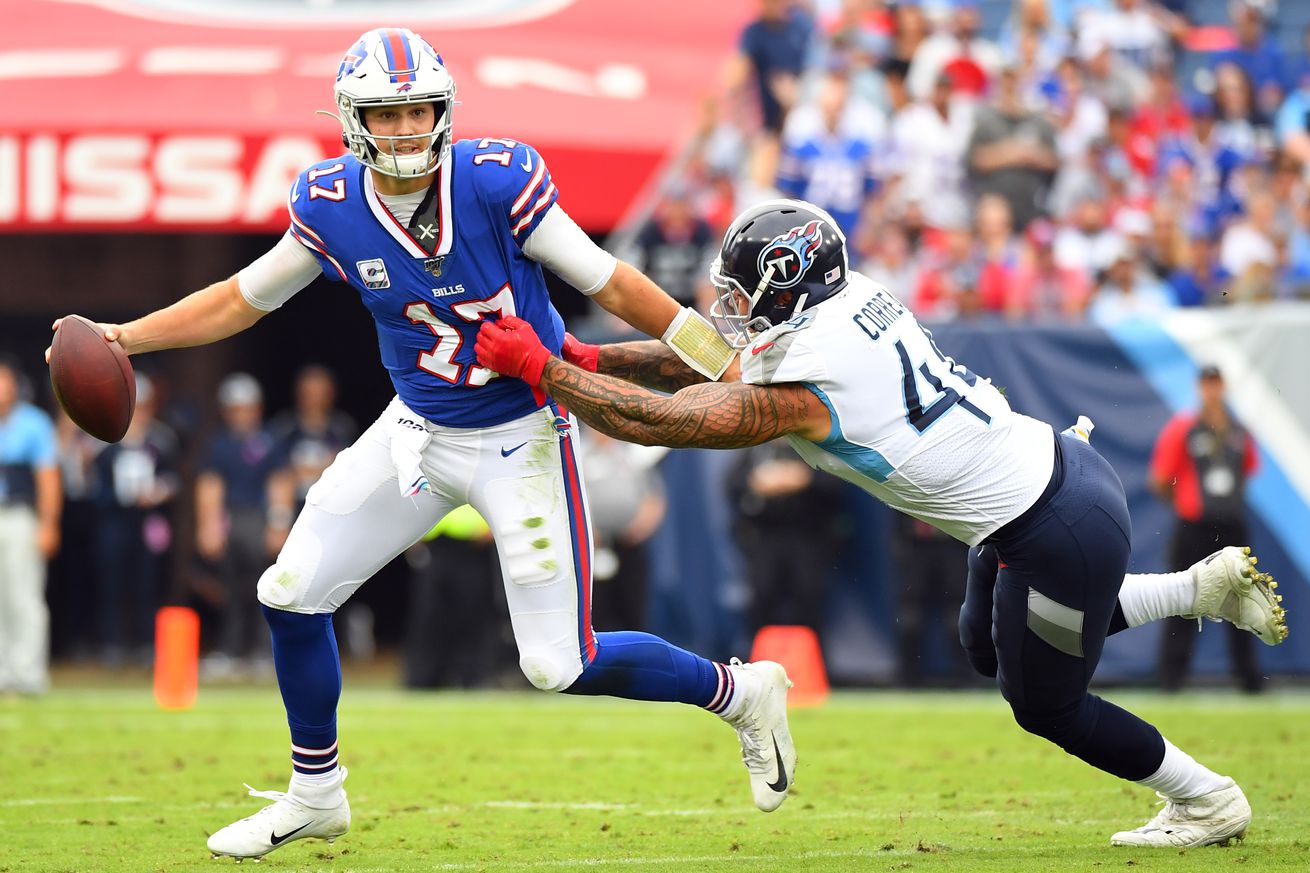 A COVID outbreak has turned into a bye week for the Titans.

In the wake of a growing COVID-19 infection, the Week four matchup between the Tennessee Titans and the Pittsburgh Steelers has been postponed until later in the season. That news comes courtesy of ESPN reporter Adam Schefter and an official statement has now been released by the NFL. This means the Titans will effectively take a bye week ahead of their Week five game against the Buffalo Bills. Of course, that’s assuming the Bills game will be played as scheduled.

News of the Titans’ infections broke on Monday following their win over the Minnesota Vikings. The team immediately cancelled in-person meetings, and continued daily testing, but additional cases kept trickling in. On Thursday, another two cases were identified.

In the best case scenario (for NFL football, at any rate), the immediate separation and time off will alleviate any further coronavirus infection. The Titans will isolate their players and coaches, allow them to recover, and the team will be fully-rested to take on the Bills, who will be coming off a westbound trip to battle the Las Vegas Raiders. Worst case, if Titans continue to test positive, the Bills game could be postponed as well, and the NFL’s schedule makers will have their work cut out for them. Either way, it’s a new stressor for the 3-0 Bills, who hope to be one of the best teams in the conference this year. Like Buffalo, Tennessee is undefeated.