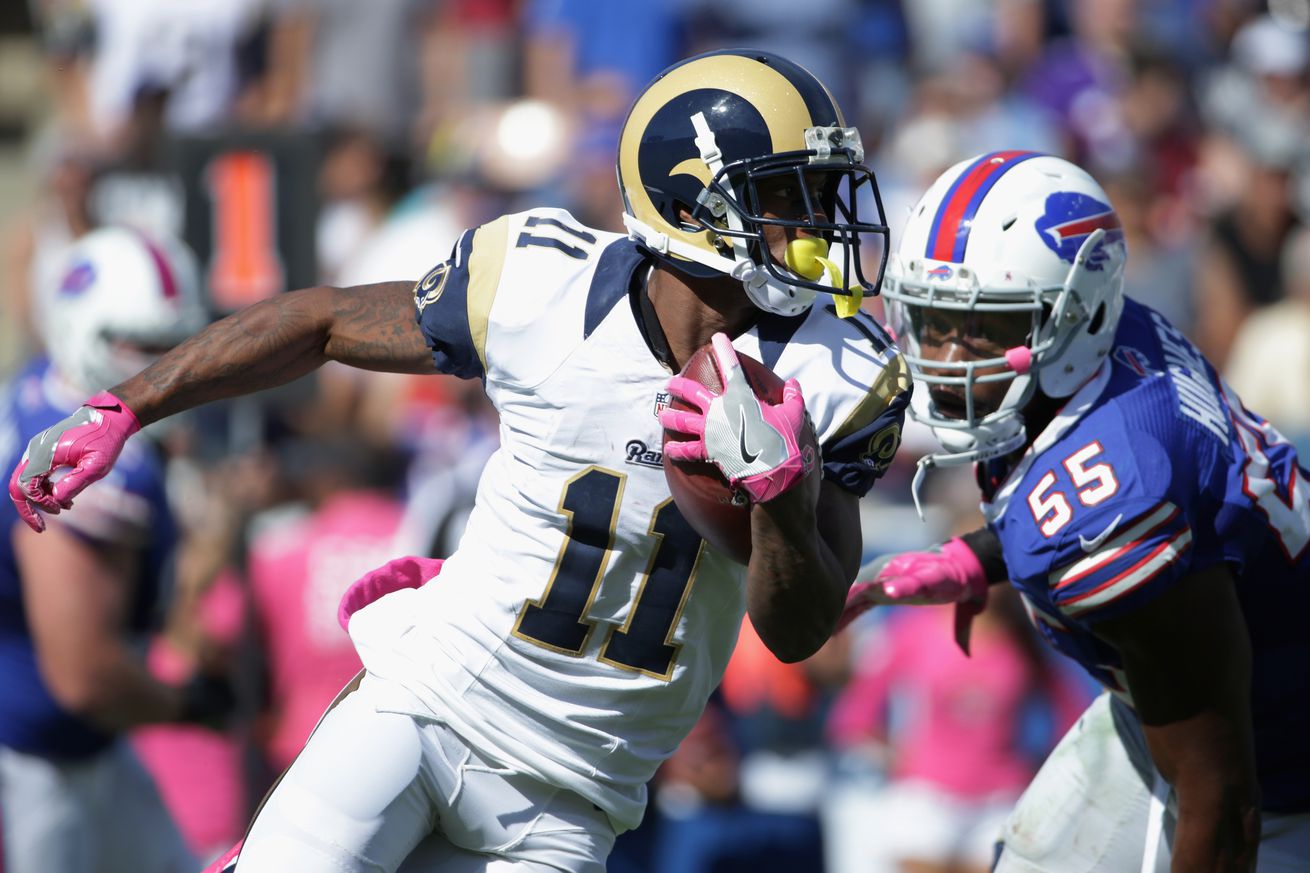 This Sunday the Buffalo Bills will be hosting the Los Angeles Rams for the first time since they moved back to L.A. Here’s a speed read on the first of two L.A. teams the Bills will face this season.

Get up to speed on the @RamsNFL before they make their first trip to Buffalo since moving back to LA #BillsMafia pic.twitter.com/zl6kQClWka

The Rams came back to earth in 2019 after a stellar 2018 season that ended in a Super Bowl defeat at the hands of Bill Belichick, Tom Brady, and the New England Patriots. They finished the year 9-7 and in third place in the NFC West.

The first two weeks of the 2020 season have looked a lot like the 2018 season for the Rams. They beat the Dallas Cowboys in their first home game at SoFi Stadium and then traveled east to handily beat the Philadelphia Eagles.

Sean McVay is in his fourth year as the Rams’ head coach and just coached his 50th regular season game. Through those 50 games he has 35 wins and 15 losses, good for a .700 winning percentage. He’s 2-2 in the playoffs with the two wins coming in their 2018 Super Bowl run.

Kevin O’Connell (not the former Channel 2 weatherman) is in his first season as the offensive coordinator in L.A. He came to the Rams after not being retained as OC in Washington when Ron Rivera took over the head coaching gig. In 2019, under O’Connell, Washington ranked 31st in yards gained and 32nd in points scored. Through two weeks of 2020 the Rams rank fifth in yards gained and eighth in points scored.

The Rams’ defensive coordinator, Brandon Staley, is also in his first year with the team. The Rams hired Staley after former Bills head coach Wade Phillips was let go. Staley joined the Rams after three seasons as an outside linebackers coach, one with the Denver Broncos and two prior to that with the Chicago Bears. So far in 2020 his defense ranks 18th in yards allowed and third in points allowed.