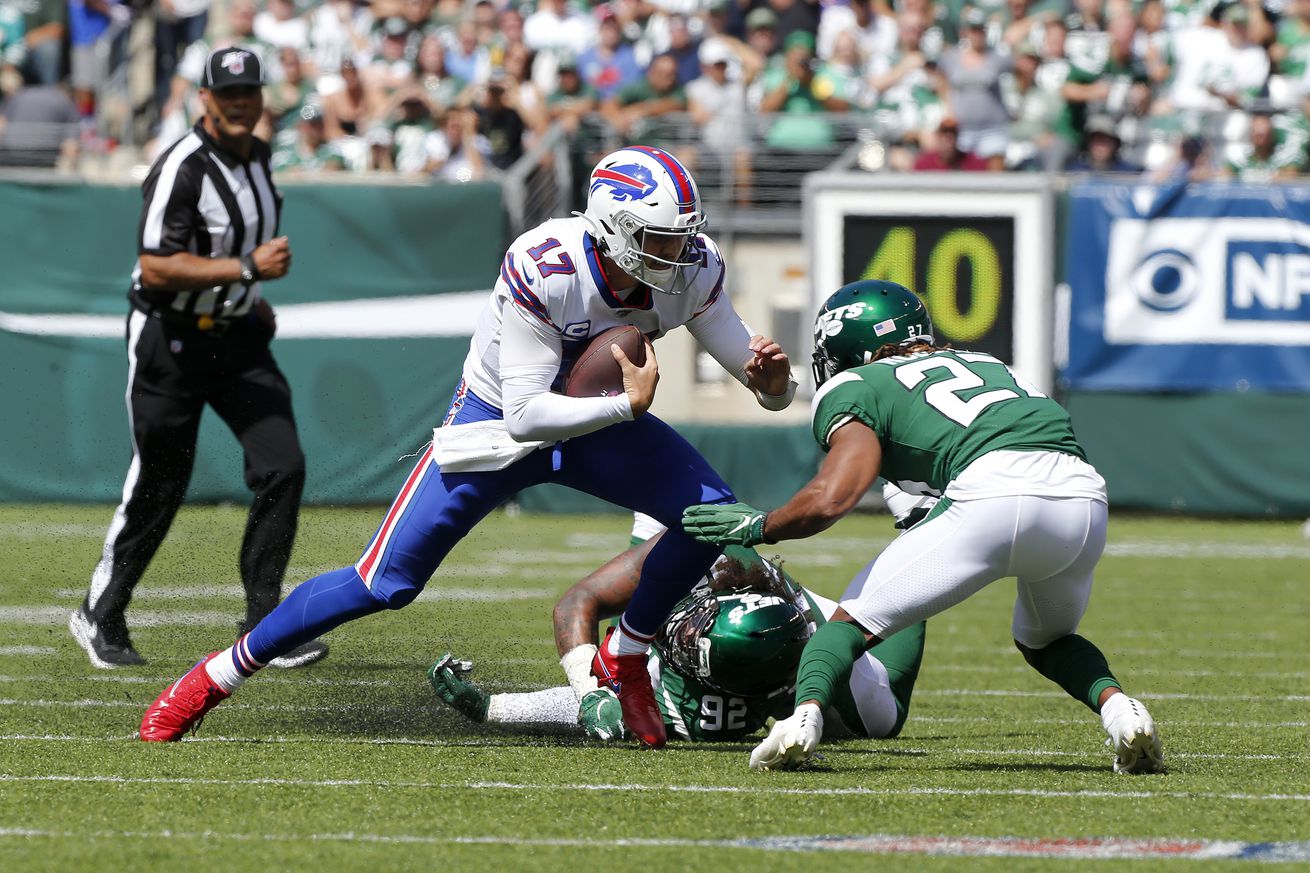 Get up to speed on the Jets in no time flat

Each week this season I will provide you with a quick overview of the Buffalo Bills’ opponent. It will cover their coaching staff, how their units have ranked through the season, how their last few games have gone, and their starting lineups.

To kickoff the 2020 season the Bills are hosting the New York Jets at home at the newly unbranded Bills Stadium. Here’s your quick preview of the mean, green, New Jersey football team.

Hey, #BillsMafia … I don’t know if you’ve heard, but our boys are back on Sunday to take on the Jets. Get to know one of New Jersey’s finest football teams before the season opener with this video. pic.twitter.com/NvGgYSUMYJ

The Jets finished last season with a 7-9 record, good enough for the 11th overall selection in the draft. They were 1-1 against the Bills in 2019. Their win over Buffalo came in the regular season finale—a game in which a handful of Bills starters rested.

Dowell Loggains followed Gase as his offensive coordinator from Miami to New Jersey. Unfortunately for the Jets, the change in scenery did not result in a change in his offense’s performances. In his final season with the Dolphins, the team ranked 31st in yards and 26th in points scored. In his first season with the Jets the team ranked 32nd in yards and 31st in points scored.

Former Buffalo Bills head coach Gregg Williams is Gase’s defensive coordinator. Last season he did a much better job coaching his unit than Loggains did with the offense. The Jets’ defense ranked seventh in yards allowed and 16th in points allowed in 2019.