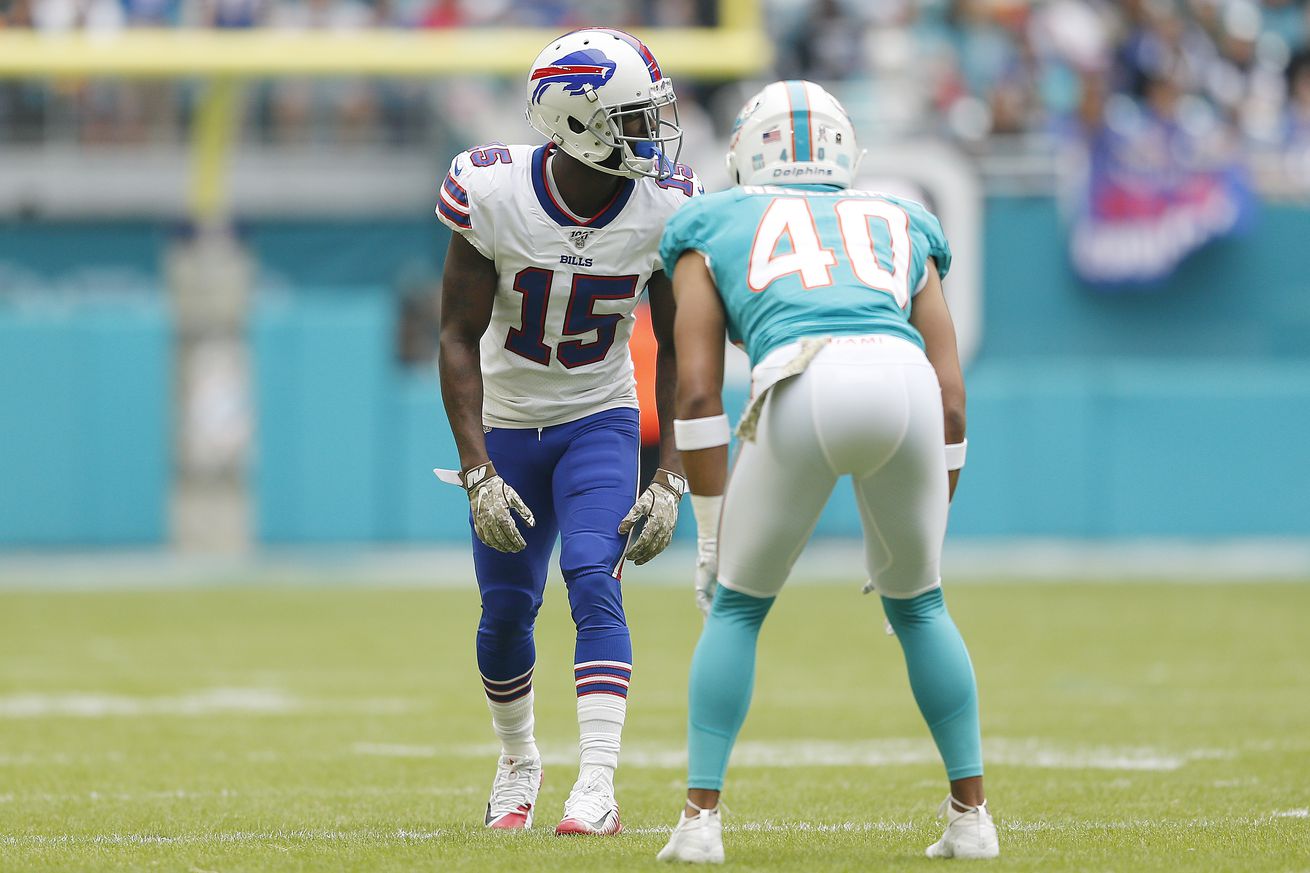 Let’s check in on the Fins before they get squished

The Buffalo Bills have their first road game of the season Week 2 as they travel down to South Florida to take on the Miami Dolphins. Here is a quick review of their coaches, roster, and recent results.

Get to know the Dolphins before Sunday in just one minute #BillsMafia pic.twitter.com/TYVqdfKZPl

The Dolphins finished the 2019 season in fourth place in the AFC East with a 5-11 record. This was the first season under rookie head coach Brian Flores. After some questionable roster moves, many assumed that the Dolphins were #TankingForTua but the team seemed to rally around Flores and was more competitive than expected (and Tua ended up injured and still became a Dolphin in the process without a tank). They even pulled off a Week 17 upset of the New England Patriots that prevented the Pats from receiving a first-round bye in the playoffs.

The Patriots exacted revenge on the Dolphins for that Week 17 defeat in Week 1 of the 2020 season. New starting quarterback Cam Newton led the Pats to a 21-11 victory over the Dolphins at Gillette Stadium.

Brian Flores, a former Patriots assistant coach, started his head coaching career in Miami last season. The 5-11 rookie season and 0-1 start to his sophomore year do not inspire much hope for the team, but Flores is generally looked at as an up-and-coming coach around the league thanks to how he presents himself and how his players speak of him.

Two weeks into the season and the Bills will have faced two former head coaches who are now coordinators in their division. This week the Bills will face Chan Gailey, who is now the offensive coordinator of the Miami Dolphins. Last season his offense ranked 25th in points scored and 27th in yards.