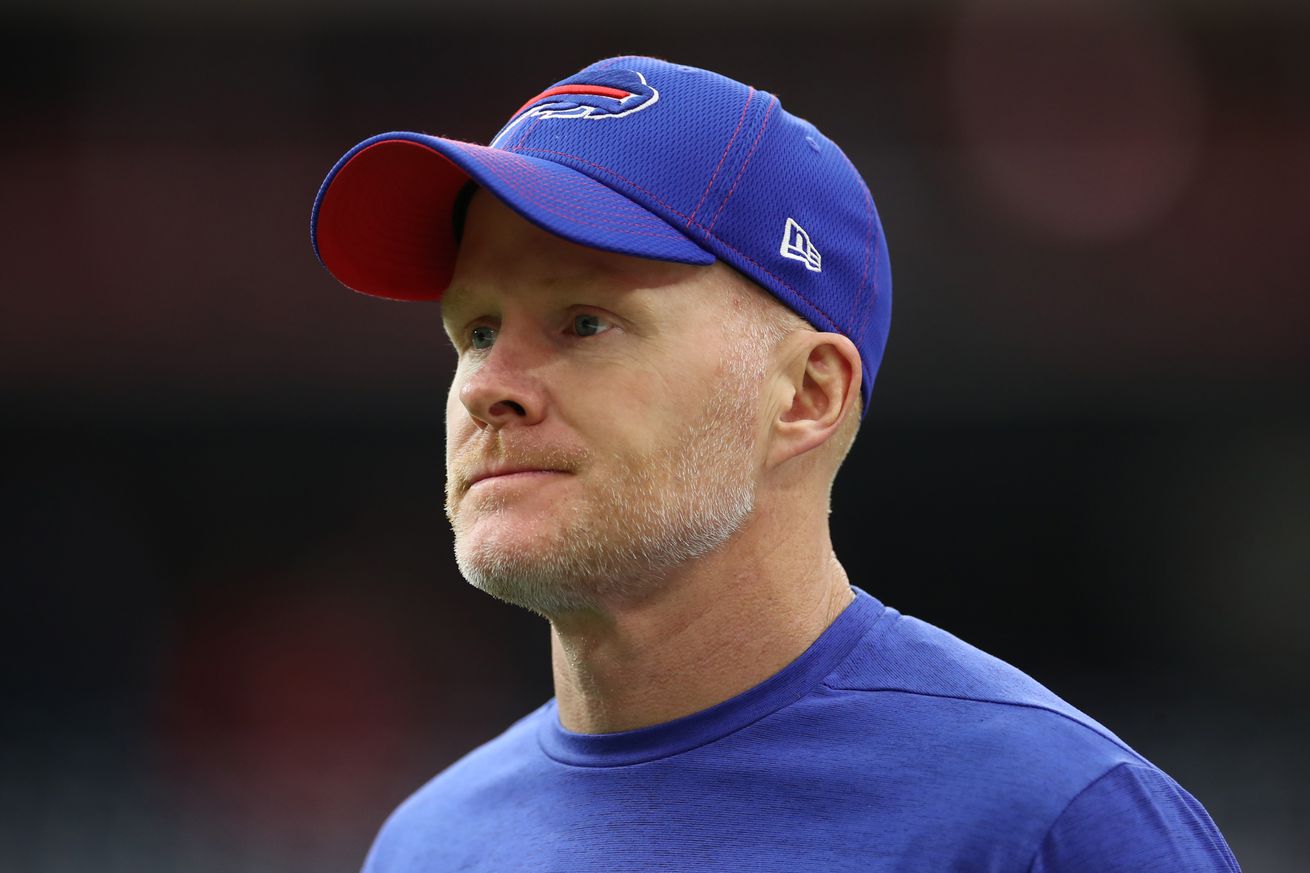 …but what things do they say exactly?

“I wanna play in the snow so bad.” Running back Zack Moss tossed these words out into the universe on Twitter in 2015. Five years later, during the 2020 NFL draft, the Buffalo Bills tweeted a reply.

“We have the perfect place in mind.”

Scanning the pages of the Football Outsiders 2020 Almanac it’s easy to get lost in the hundreds of pages of numbers and analysis. Tucked inside all the data are reminders of the love of the game, such as a section called “The Year in Quotes” which captures the above exchange. Aside from this fun moment, what did they have to say about the Bills?

If you read my summary of what they had to say about Josh Allen then you pretty much already know the entirety of the bad news as it relates to the Buffalo Bills. Here’s their first sentence in the team’s dedicated section: “For a moment, let us pretend there are only 21 starting football players on a team.”

Guess which player/position they want to hypothetically exclude from the initial conversation. Did you guess the one that rhymes with “Mordor snack?” With the second sentence making it clear who they mean, let’s examine their third sentence about the Bills. “With that out of the way, the coast is clear to declare the Buffalo Bills one of the best, most complete rosters in the NFL.” More on that below.

Alright, so Josh Allen is basically it for the bad. Let’s discuss what they think this means for the team as a whole. Football Outsiders projects 7.9 wins for Buffalo, which is 17th best in the league. The offensive projection is for -8.8% DVOA ranking 28th in the league. Per the Almanac the Bills ranked 21st in 2019 with -7.2% which suggests they’re predicting regression. Other stats show the estimated odds that the Bills will reach the postseason or Super Bowl. Rather than give all the numbers in the book let’s just say they’re not great.

In the eight pages of Bills analysis there’s a lot more than just Allen bashing. Recall that the Bills win prediction ranked number 17. How do you land at average when it’s predicted you’ll have the 28th-ranked offense according to DVOA? Easy. The defense is predicted to rank number one with -7.6% DVOA. As much as their data-backed analysis dislikes Allen, it loves the Buffalo defense.

From a personal standpoint I put more stock in the Almanac’s statistical analysis than a lot of other outlets due to their in-depth look at all factors. On defense they note the “one man gang” versatility Lorenzo Alexander brought to the table and potential plans to replace his production. Additionally, Football Outsiders identifies that the Bills had “a very ordinary” amount of takeaways, suggesting the defense is less likely to regress than elite ones tend to. There’s room for disagreement with their results but there’s no denying they’ve done their homework.

And despite the overall negative skew toward the Bills’ offense there is a glimmer of hope here and there. It’s noted that the offense performed best vs. nickel defenses, which they faced 53% of the time last year. There’s no reason to think this amount will decrease in 2020.

Anything from Football Outsiders tends to live with their data analysis as it’s kinda their thing. And as I hinted at in the other article, if you think there’s a data model that will sing Josh Allen’s praises you’re kidding yourself. That’s not to say you shouldn’t be a fan but it’s clear that his production doesn’t match his promise at this point. It does mean no honest data-based analysis should be all that enthusiastic about him.

I know this sounds like essentially two Josh Allen articles from the information in the Almanac, but it can’t be overstated how important his continued growth is to the success of the Buffalo Bills. The good news is that Football Outsiders’ look at the 2020 Bills really only contains that one major flaw with which we should be concerned. If Allen stuns the data nerds by breaking our statistical models, there’s no reason it won’t result in a season to remember.