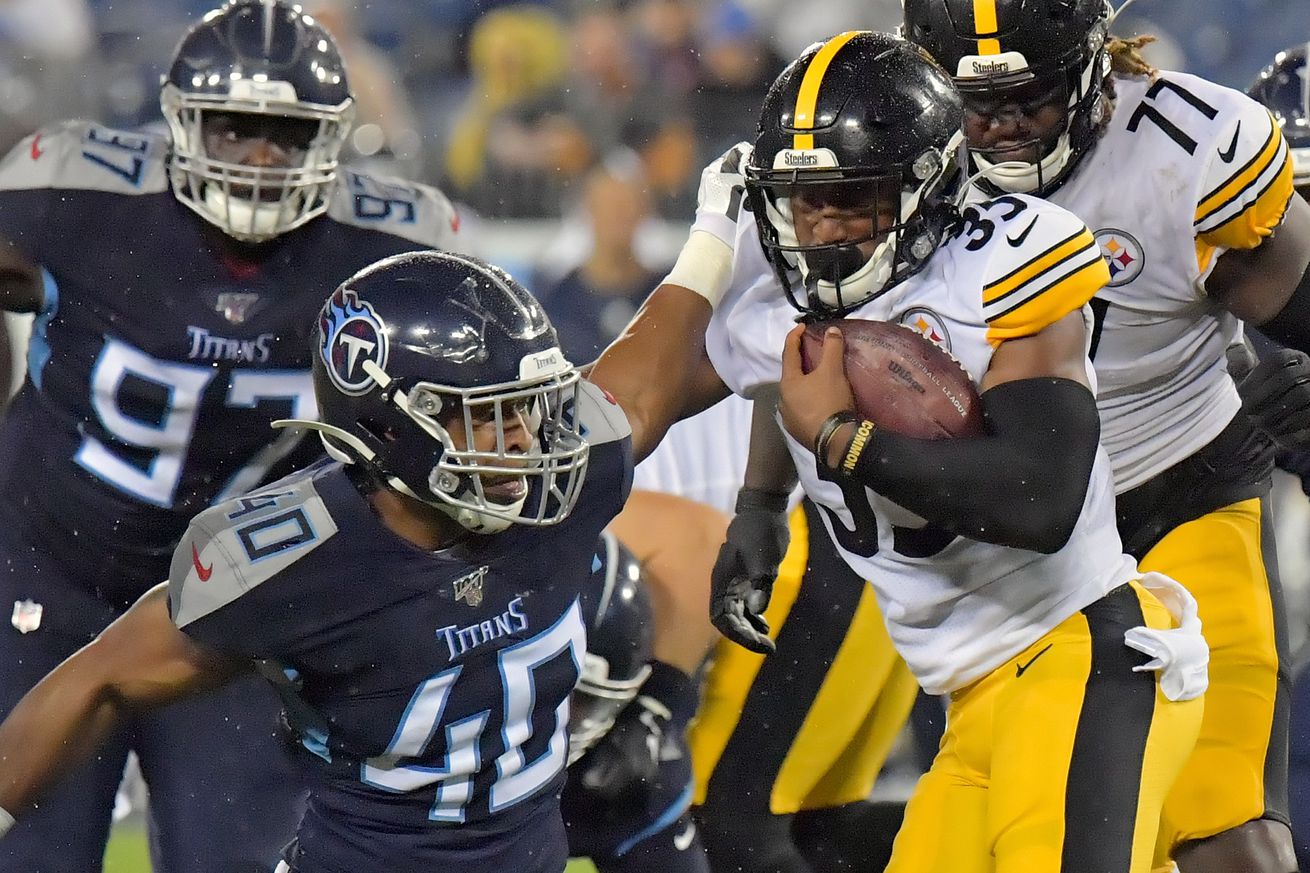 The Titans vs Steelers game has been postponed.

After another player on the Tennessee Titans tested positive for COVID-19 Tuesday, the NFL has decided to postpone their Sunday game against the Pittsburgh Steelers. According to Ian Rapoport, the game will be moved to either Monday or Tuesday which marks the first schedule change due to the virus.

After another positive test for the #Titans, bringing their total to 4 players who tested positive, and with their facility currently closed, their game vs. the #Steelers will now be played either Monday or Tuesday, rather than Sunday. The first COVID-19 schedule alteration.

This is still something to monitor in the coming days because the Buffalo Bills are the next opponent for the Titans in Week 5. The good news for Buffalo is that Tennessee now has a short week to prepare for the Bills.

The situation really come to the forefront for the Titans on Tuesday when three players and five team personnel tested positive for the virus. This resulted in the team closing down their facilities until Saturday and resorting to exclusively online for team meetings.

No new positive tests were reported for the Minnesota Vikings on Tuesday.

We will update this post when more information is available.