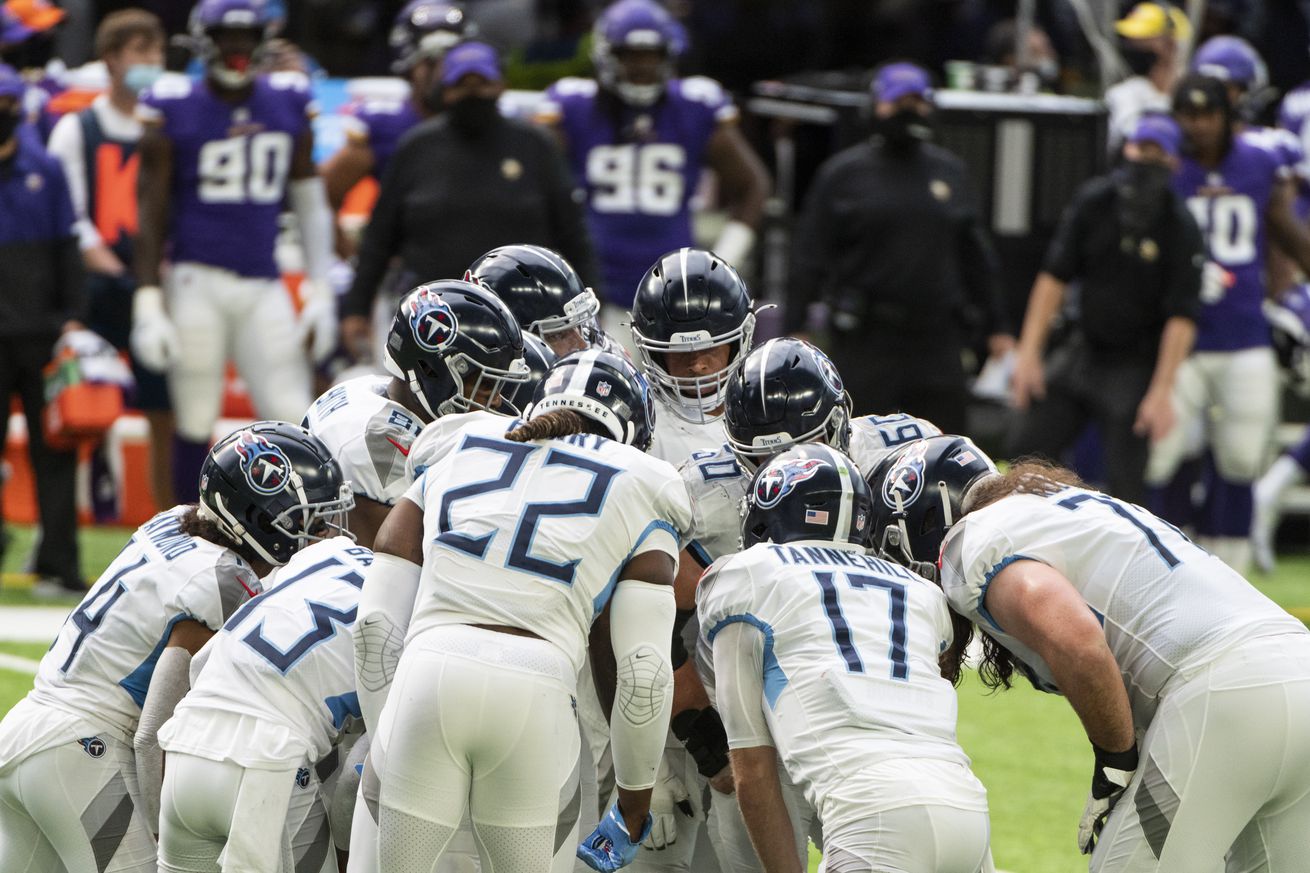 The Bills and Titans are supposed to play in eight days.

Three more positive COVID-19 tests were returned to the Tennessee Titans on Sunday morning according to Adam Schefter of ESPN. These positives, administered Saturday, bring the total number of confirmed coronavirus cases on the Titans to 16; eight players and eight other members of the organization including position coaches.

The Titans’ Week 4 game against the Pittsburgh Steelers has already been postponed to Week 7. The Steelers and Baltimore Ravens were moved from Week 7 to Week 8 when the teams shared a bye.

The next team on the Titans’ schedule is the Buffalo Bills, who are scheduled to travel to Nashville in one week. With the trickle of positive tests continuing to pour in for Tennessee, it’s now trending toward unlikely that the game will go on as scheduled. The first thing that needs to happen is new positive cases need to stop. With an extended incubation period for the virus of up to ten or 14 days, that should happen before the game on Sunday, but if the Titans are still getting positive tests until Friday or Saturday, it would be improbable for the NFL to allow the game to continue as scheduled.

Also complicating the situation is Buffalo’s schedule. After the Titans, Buffalo has a short week preparing for the Kansas City Chiefs on Thursday Night Football. Pushing the game back even one day is not an option for the Bills. That had been considered as an option for the Titans-Steelers game.