Following a few big days for the Buffalo Bills last weekend, general manager Brandon Beane spoke via video conference to breakdown all the latest headlines. Some of those include roster cut-down day across the NFL on Saturday and then the team’s decision to sign cornerback Tre’Davious White to a four-year extension.

Here are some main takeaways from what Beane had to say: 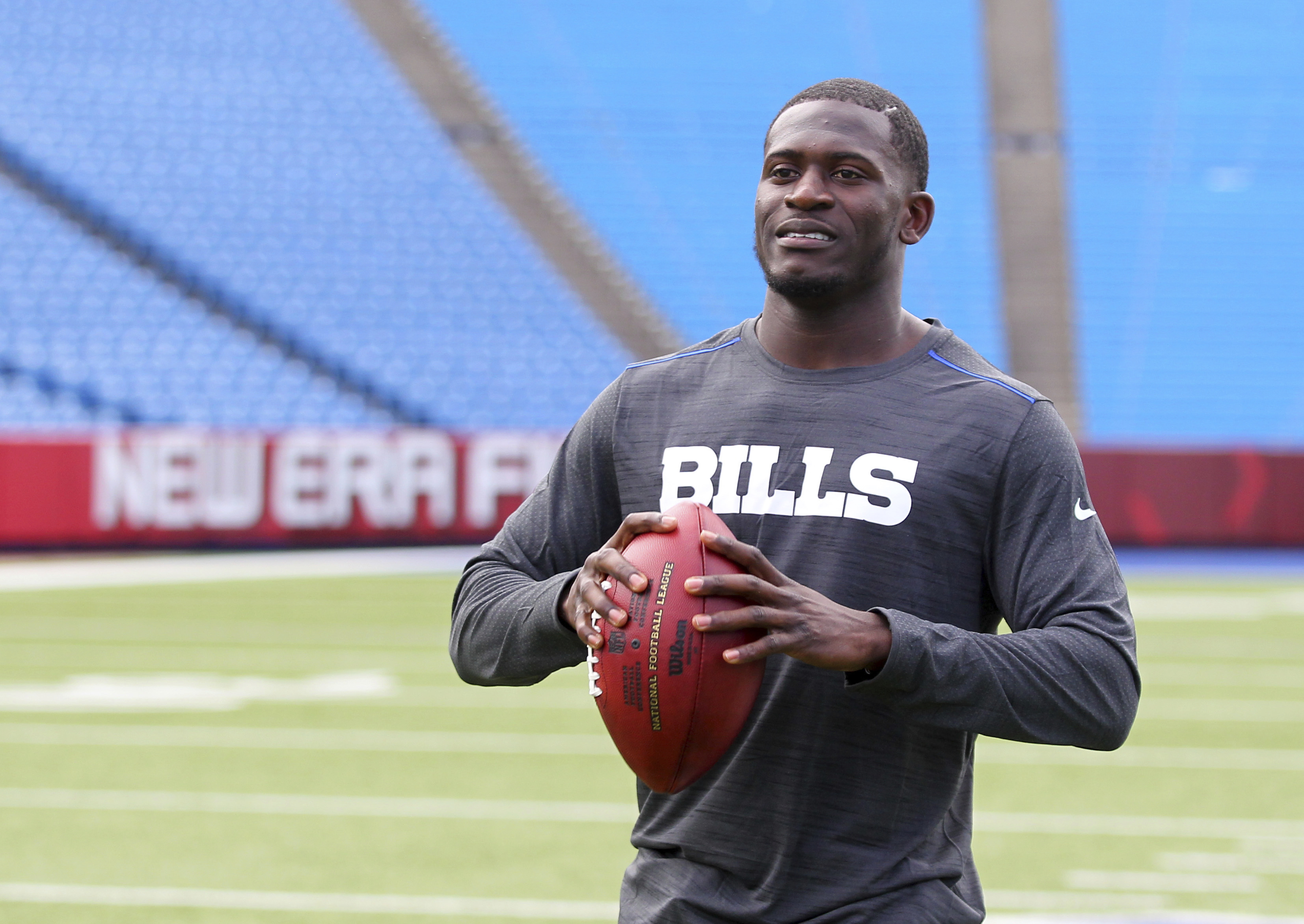 While Beane did discuss roster cut-down day, the most recent news for the Bills was a situation going in the opposite direction, Tre’Davious White’s four-year extension with the Bills.

And a reminder, Beane was not with the Bills when White was drafted. Buffalo head coach Sean McDermott was pulling the strings with former GM Doug Whaley, however, many speculate it was mostly McDermott’s doing because right after that draft, Whaley was fired and Beane was hired. Still, Beane was around pretty much since Day 1 with White and has watched him grow into and All-Pro talent.

“You want to talk about earning it? He’s done it since the day he walked in here,” Beane said.

The most interesting detail from Beane might have been on the timing of the new deal. The GM was happy it got done before the 2020 season began.

“I’m glad we got it done before the season, he can take that off his shoulders. Just play free and know that he’s got financial security for his family,” Beane said. “It’s another way we can show what we’re doing here. Draft, develop, re-sign… and it’s a commitment from the Pegulas.”