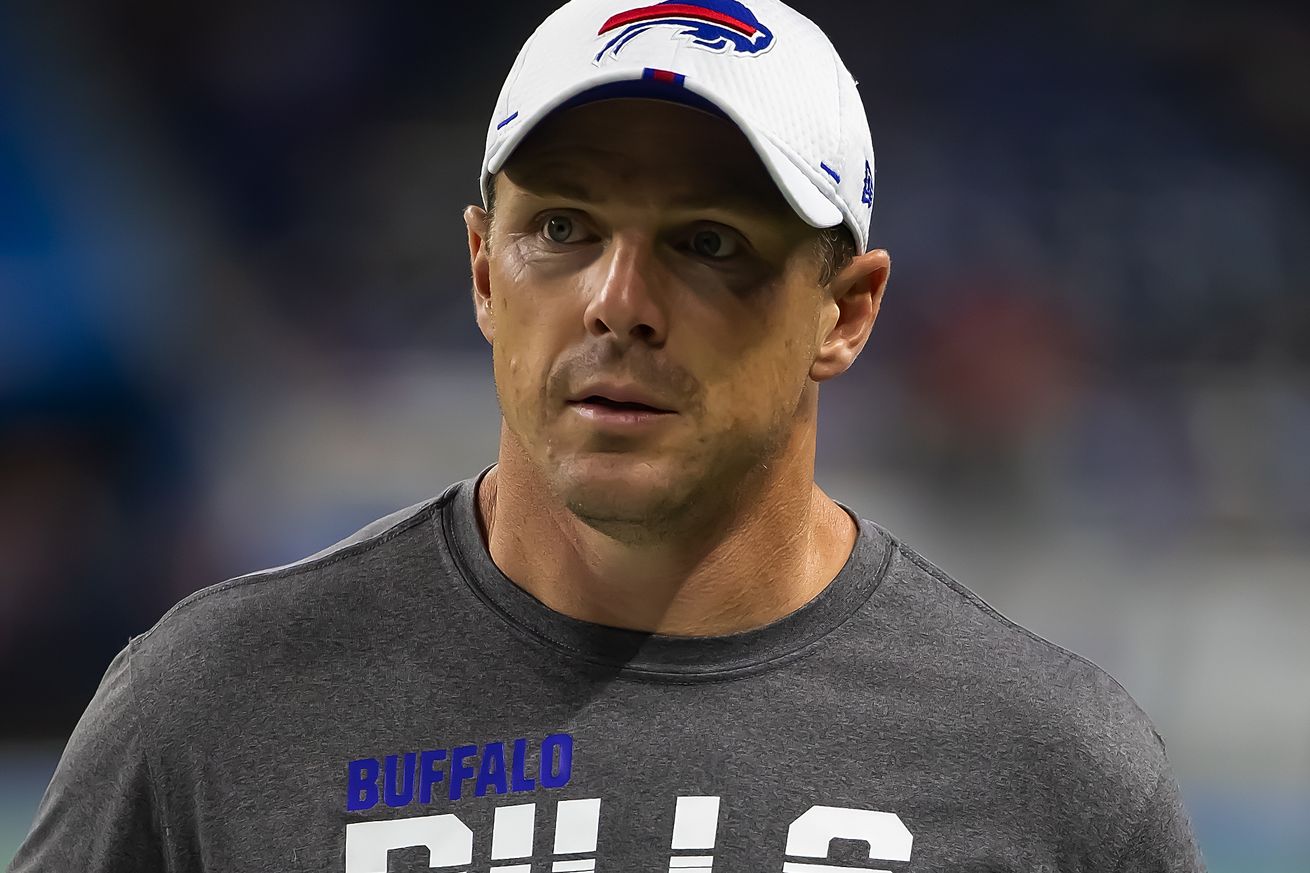 Could we have a couple hints on who makes the roster?

As the Buffalo Bills finally started practicing in pads it became clear that the unusual season still has more twists and turns. As the media began giving us our first glimpses of the 2020 Bills, fans were told that the information coming out would be more limited than usual. Quotes from the coaching staff could be more important than normal and special teams coordinator Heath Farwell looks to have given us some good clues.

From the departure of core players like Lorenzo Alexander and Kevin Johnson to the addition of new ones like Tyler Matakevitch, Farwell had a lot to say about his special teams roster in 2020.

“We lost a bunch of guys on special teams,” he said this weekend. “The good part is we got some great players brought in here.”

For two players in particular, the lavish praise could mean the plan is to make sure they’re on the roster. Farwell mentioned running back Taiwan Jones and Siran Neal while leaving out Robert Foster in the mix.

“Taiwan Jones … he’s special,” said Farwell. “He’s a fantastic gunner. With [Jones] and Siran on the outsides, we have two of the best combo gunners in the league,” said Farwell. “I think the other things [Jones] brings to the table is what I really like, his ability to play the jammer position on punt return. You don’t find that very often from a running back position. Siran Neal, who’s an up-and-coming special teams guy, is a gunner who is loaded with talent.”

The comments don’t necessarily mean Jones and Neal will suit up come Week 1 of course. It does sound like we have a good idea of what input Farwell will give to Sean McDermott and Brandon Beane though when it comes to his gunners.