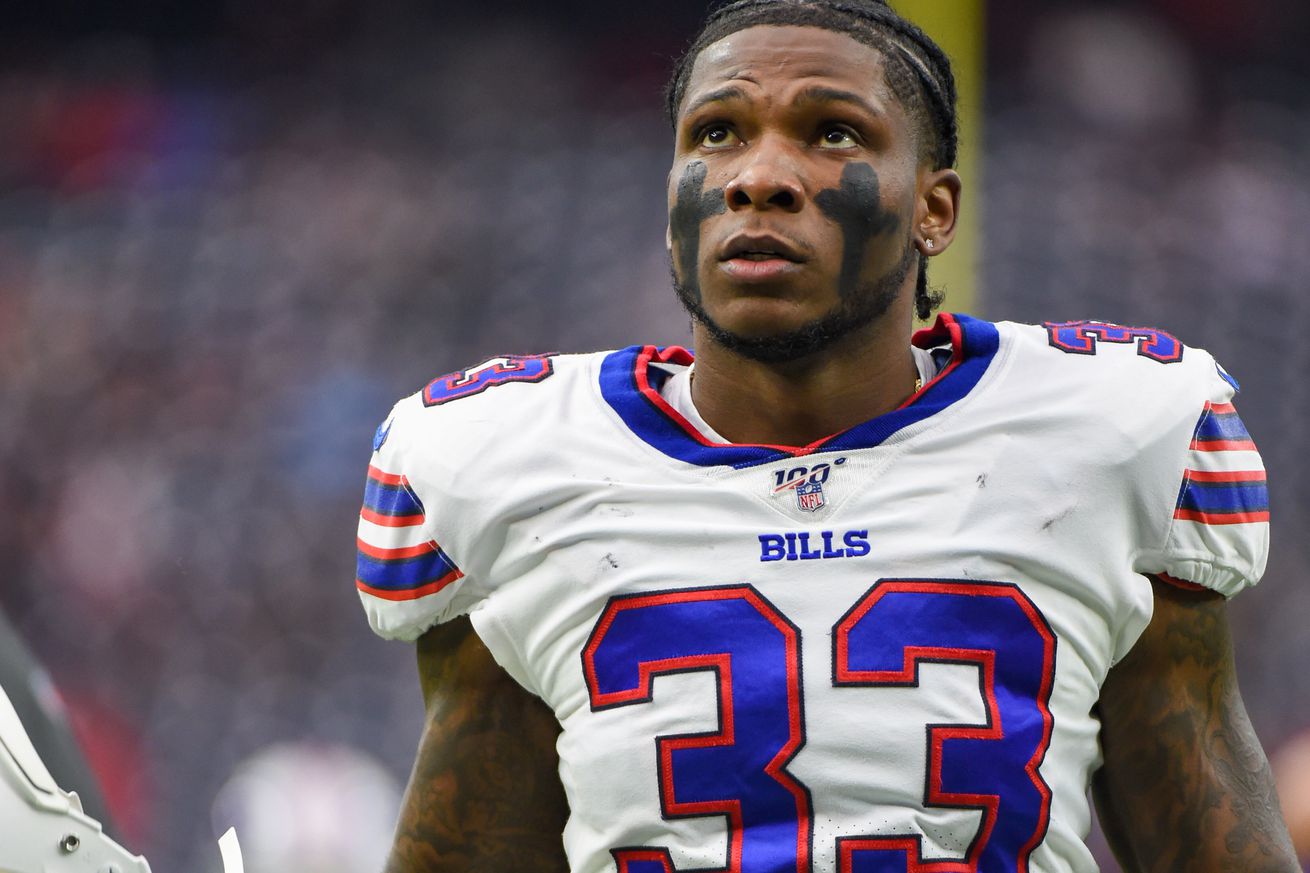 On Thursday, Buffalo Bills defensive back Siran Neal, along with teammate Dane Jackson, were added to the team’s Reserve/COVID-19 list and, according to reports, it was because he tested positive for the disease. After a player tests positive for COVID, the Bills’ protocol is to immediately re-test players to ensure the original test was not a false-positive. Well, according to ESPN’s Marcel Louis-Jacques, it looks like Neal’s follow-up test came up negative. Neal confirmed it on Twitter.

Great news Been negative for a couple of days now. Ready to get back to work #staysafe #BillsMafia

COVID-19 testing is not 100% accurate, with positive tests being, at best, a sign that a person most likely has the coronavirus. Because a player can land on the Reserve/COVID-19 list due to a single positive test, it is important to conduct these testing follow-ups for this exact reason. Similar to Neal, Jackson was presumably tested (and not included on the initial cut of the reserve list) earlier in the week, but didn’t land on the list until Thursday.

Per Louis-Jacques, Neal will now remain in isolation at his home for at least the next few days as a precaution before he rejoins the team. The removal of Neal means that the team now has three players remaining on the reserve/COVID-19 list in addition to Jackson: defensive back Isaiah Brown, wide receiver Duke Williams, defensive tackle Vincent Taylor.