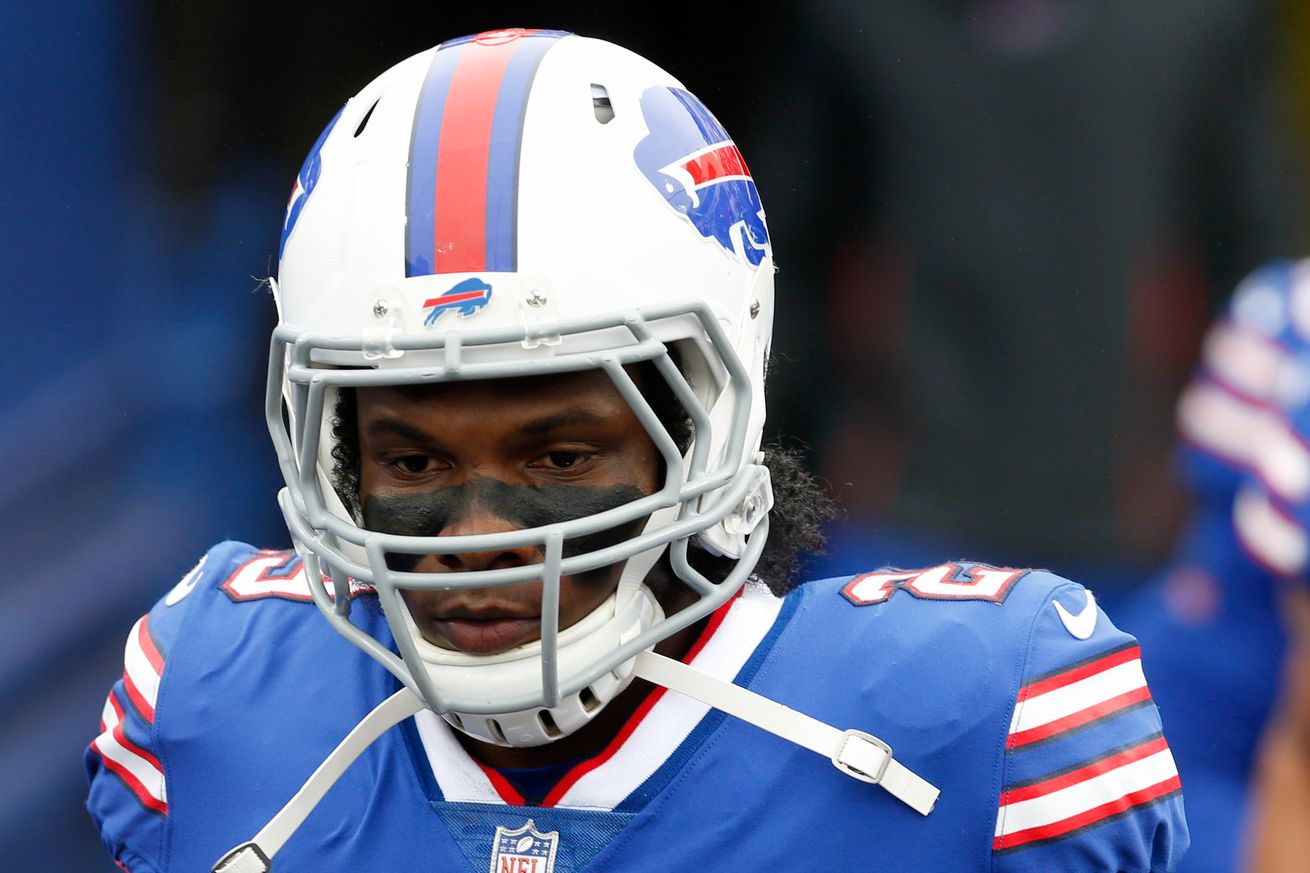 The Buffalo Bills have activated safety Siran Neal and cornerback Ike Brown from the Reserve/COVID-19 list. With two players coming on the active roster, the Bills released running back Antonio Williams and defensive end Jonathan Woodard.

On Thursday July 30th, Buffalo Bills defensive back Siran Neal was placed on the COVID-19 Reserve list following a positive test result for the coronavirus. Shortly thereafter it was reported that Neal had taken followup tests which came back negative. Following the week of back-and-forth regarding his having or not having the illness, Neal hinted this move was coming on his Twitter feed Wednesday.

Moves of this sort with players making brief stops on the Reserve/COVID-19 list are likely to become rather commonplace throughout the entire league in 2020 as false positives are rectified (see Matt Stafford) and players in quarantine for being in close contact continue to test negatively.

Even following a negative test which seems to indicate a false positive, players are isolated away from the team as a precaution while more tests are taken and more definitive results determined. During the offseason, such interruptions are inconvenient but by no means devastating.

The Bills still have on available roster spot as they are in the process of adding OG Brian Winters. They released Spencer Long earlier this week.