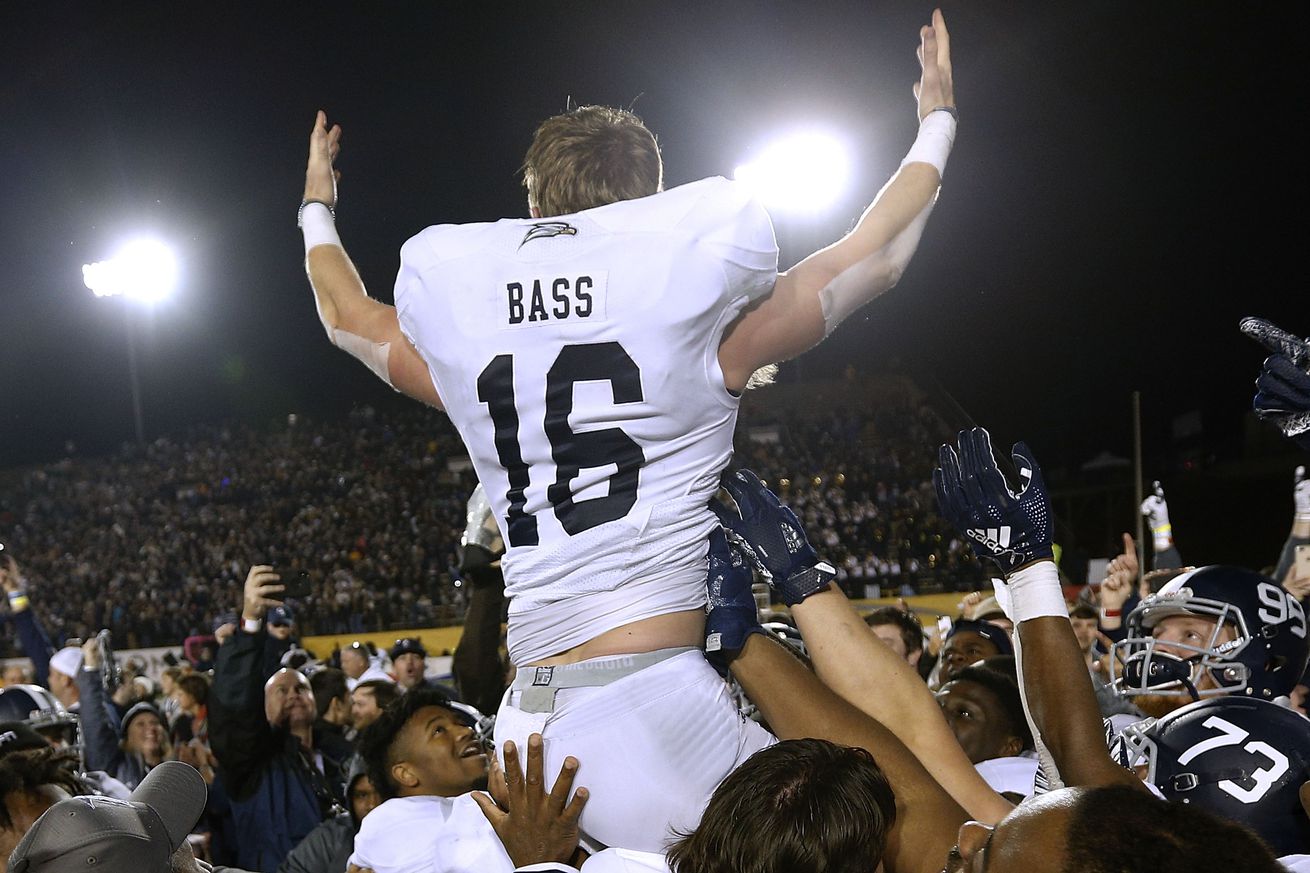 Let’s talk about kicking some more

Usually this time of year I’d be (over)analyzing the performance of one or more of the Buffalo Bills based on their preseason performance. We’d be discussing who would stick, what scheme changes we might see, and more. Since this isn’t a normal year I’ve had to be creative in what we (over)analyze. Many of you seemed to like the kicking stats thing, so let’s milk that for all it’s worth and set some expectations for new Bills kicker Tyler Bass.

I wanted to look at a couple things, the first of which was easy enough to use the player season finder tool at pro-football-reference.com and it spit out exactly what I needed. Specifically, overall accuracy in a kicker’s rookie season for the last decade of the NFL.

If you’d like to see this in all its glory click through here to see the table with the criteria I selected. If you’re not really into large tables and charts and stuff, here are the highlights.

What does this mean?

Barring injury or an abhorrent season, expect Tyler Bass to play it out in 2020. If he’s in the ballpark of league average that should be considered acceptable and merit another look in 2021.

I was also curious to know how often rookie kickers were asked to kick field goals of 50+ yards and how accurate they were at that range. That was much harder to isolate. So for this I took a group of 25 kickers who were active in 2019. I sorted by age and worked younger to older. Stats were taken from their rookie season only.

I did eliminate Younhoe Kook and Sam Ficken from the group as their abysmal rookie seasons are easily recognized as failures. If Tyler Bass has anything like that happen we’ll all know Stephen Hauschka was the right choice after all.

Due to this method and the elimination of two clear failures, this examination should suffer from some survivorship bias. I wasn’t too worried about this because we have the more objective look above to weigh it against. Here’s a table of the group I came up with so there’s nothing hidden.

Here are my takeaways:

What does this mean?

Well if Tyler Bass is a good kicker who is worth keeping around for a few years this pool suggests he should be able to show it right away. Brandon McManus is a good example that a bad rookie year doesn’t mean your career is over, but overall good kickers seem to have been good right from the start.

Confession time. I deliberately skewed the second group to younger players as well as added the survivorship bias factors in. Why? I wanted to know what it might look like if we found a “keeper.” Put another way, do good kickers blend in with the overall rookies or do they stand out right away?

As hinted at above, the good kickers seemed to have been good right away for the most part. Even further, there’s not much to suggest a good kicker should struggle with longer tries as a rookie. Good kickers hit the long ball with startling accuracy in their youth.

Putting it all together, Tyler Bass should be given some leeway but anything less than an average season might prompt the Bills to bring in some competition next year. And for fans this supports our being disappointed if Bass falls below average and/or costs a game with a routine kick.