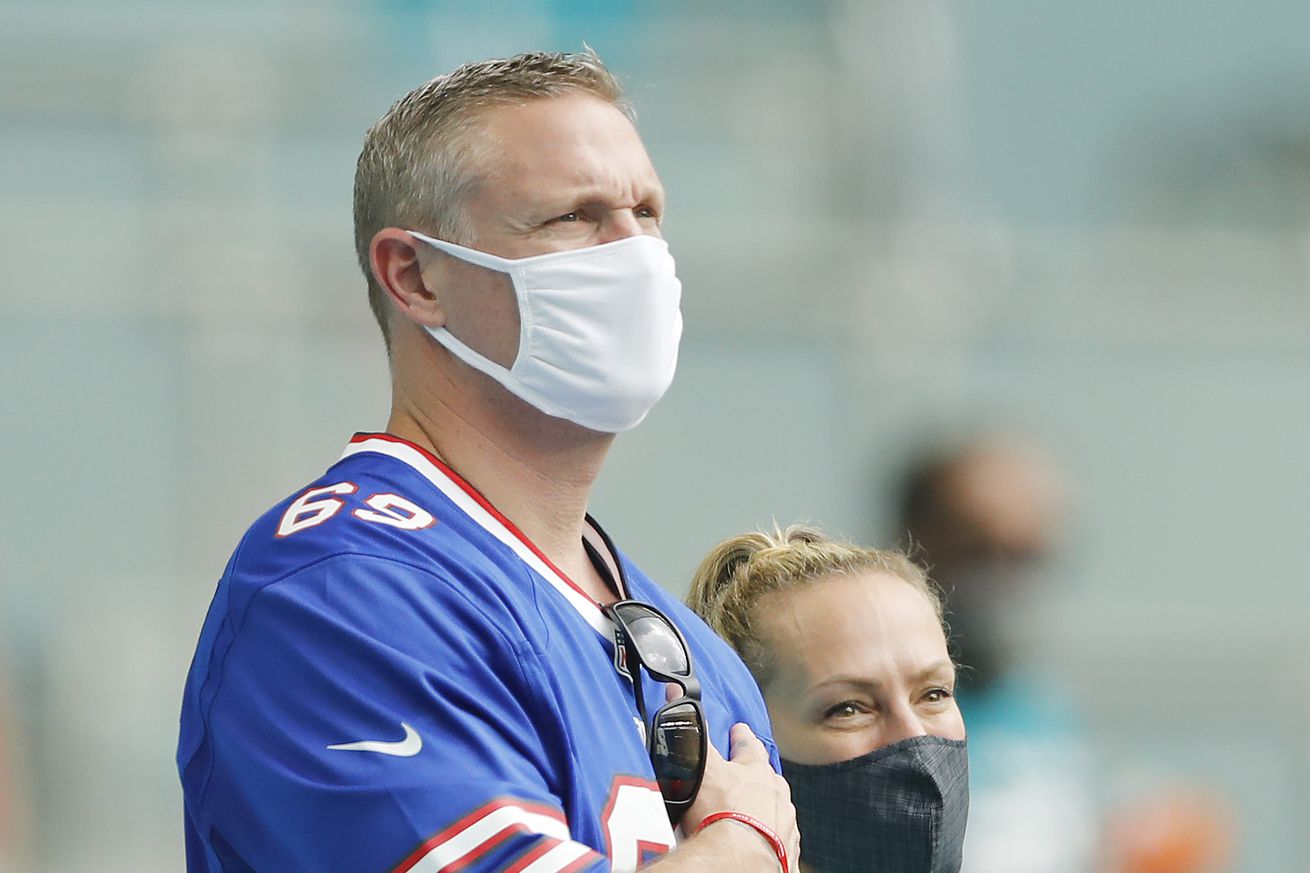 It finally happened. Buffalo Bills fans have bought into the process hook, line, and sinker and they believe in their QB so much, they have reached a milestone in the SB Nation Reacts voting. For the first time in the years we’ve been polling fans here at Buffalo Rumblings, fans voted at a 100% clip: “I am confident in the direction of the Buffalo Bills.”

Bills fans are in an elite group of fans this week. Fans of the Baltimore Ravens, Las Vegas Raiders, Los Angeles Rams and Tampa Bay Buccaneers were the only groups to go 100%. With Buffalo playing Los Angeles this week, it’s safe to say one fan base won’t be at 100% next week.

At the other end of the spectrum, the Houston Texans were at 0% (really) of fans expressing confidence they were on the right track. At least the New York Jets were at 3%. The Miami Dolphins actually went up from 80% to 82% after their loss to Buffalo.