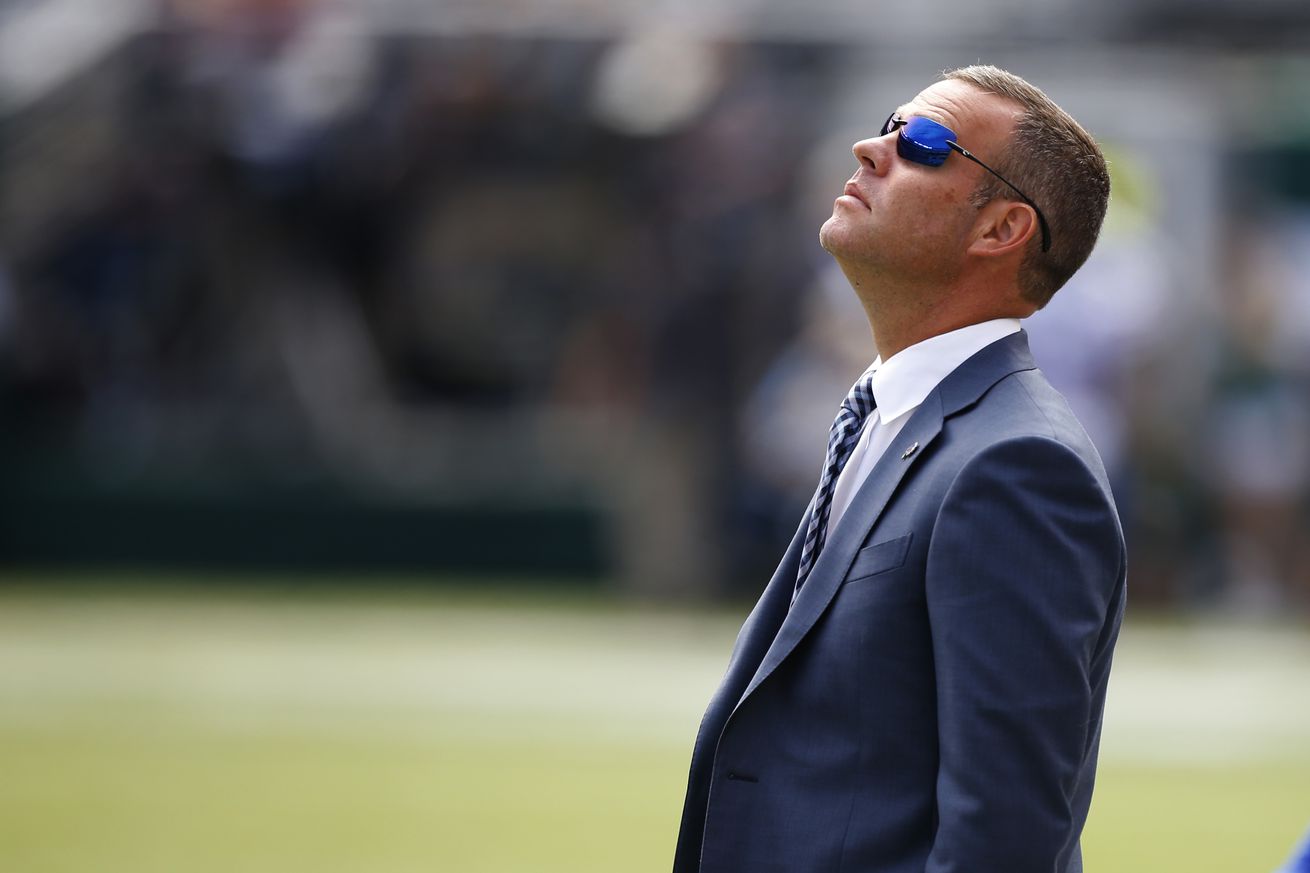 Plenty of roster games to keep track of this year.

Extraordinary circumstances with COVID-19 make for extraordinary rule changes in the NFL. The league has set up new policies for roster management in 2020 to acknowledge the challenges with fielding a cohesive roster week-to-week in a world where a positive viral test could totally upend a team’s typical roster.

We’ve explained these rule changes here. Keep them in mind as the Buffalo Bills and other NFL teams begin cutting down their roster this weekend.

The NFL’s rules about the injured reserve list have always been extremely strict. Until 2012, every player to land on the list would not be allowed to play again in the season. Even in 2019, teams were only allowed to bring back two players from Injured Reserve, and then only eight weeks after being assigned to the list.

That all changes this year.

The first thing to know is that Injured Reserve breaks into two phases. The first one handles any players placed on the list before the roster cut-down deadline at 4 pm on Saturday, September 5th. Those players have their season end, plain and simple. You’ll see this for players with clearly severe injuries like torn ACLs.

This is huge. The NFL just implemented the equivalent of baseball’s 15-day Injured List.

Take Jon Feliciano: He has a pectoral injury expected to take him out of action until October, at the earliest. Last year, the Bills would have to either take him out for more than half a season, or take up one of 53 spots with an inactive injured player.

Now: It’s a no-brainer. Keep him on the initial roster, then immediately drop him onto Injured Reserve. Re-sign a waived player, say, Ike Boettger, and the roster has one more healthy player available until Feliciano can return.

This rule is also huge for any team who happens to suffer a rash of injuries midseason. Have two cornerbacks with pulled hamstrings and another with a high ankle sprain? No more tough choices about cutting depth in other places and carrying nine cornerbacks until the starters are healthy. Just throw the injured players onto IR for three weeks and replace them on the roster until they’re good to go.

The practice squad was originally set to increase to 12 players this year, but new COVID-19 rules bumped that up to 16 for this year only. Up to six of those spots can be used on veterans with any amount of experience, while the other ten are the typical players with less than two full seasons accrued.

Any player to be placed on the practice squad will still need to go through the usual waiver process (unless they’re a five-year veteran cut during the initial roster cut down on Saturday). Once a player clears waivers and is signed to a practice squad, however, NFL teams have a few new changes to keep track of.

First, a team can designate up to four players as “protected” from signing. Those players can’t be poached by other NFL teams while they’re on the practice squad. Normally, an NFL team can sign another team’s practice squad player to their roster, and the only way to stop that move is signing the player to your own roster.

How might this sort of thing work? Imagine a defensive lineman day-to-day with a back injury. The NFL team can watch the injury, and promote a DL from the practice squad in a pinch if their usual player can’t play in the game. Their DL will return to the practice squad after the game without the team possibly losing him to another team.

For the most part, the NFL’s 53-man roster is unchanged. We mentioned the special practice squad promotions, which could technically bring a game day roster up to 55 men for a day.

The main change here is with the active roster. This count increased from 46 players to 47 players under the new CBA, and a special 2020 provision allows for 48 active players, if eight of them are offensive linemen. Think of the eighth offensive lineman as the new version of the emergency quarterback: If three of your OL are injured, you don’t want to be throwing your long snapper up against defensive tackles.

With that in mind, expect the Bills to carry at least eight, probably nine offensive linemen on the roster. There’s no incentive not to dress eight linemen on game day under this new system.