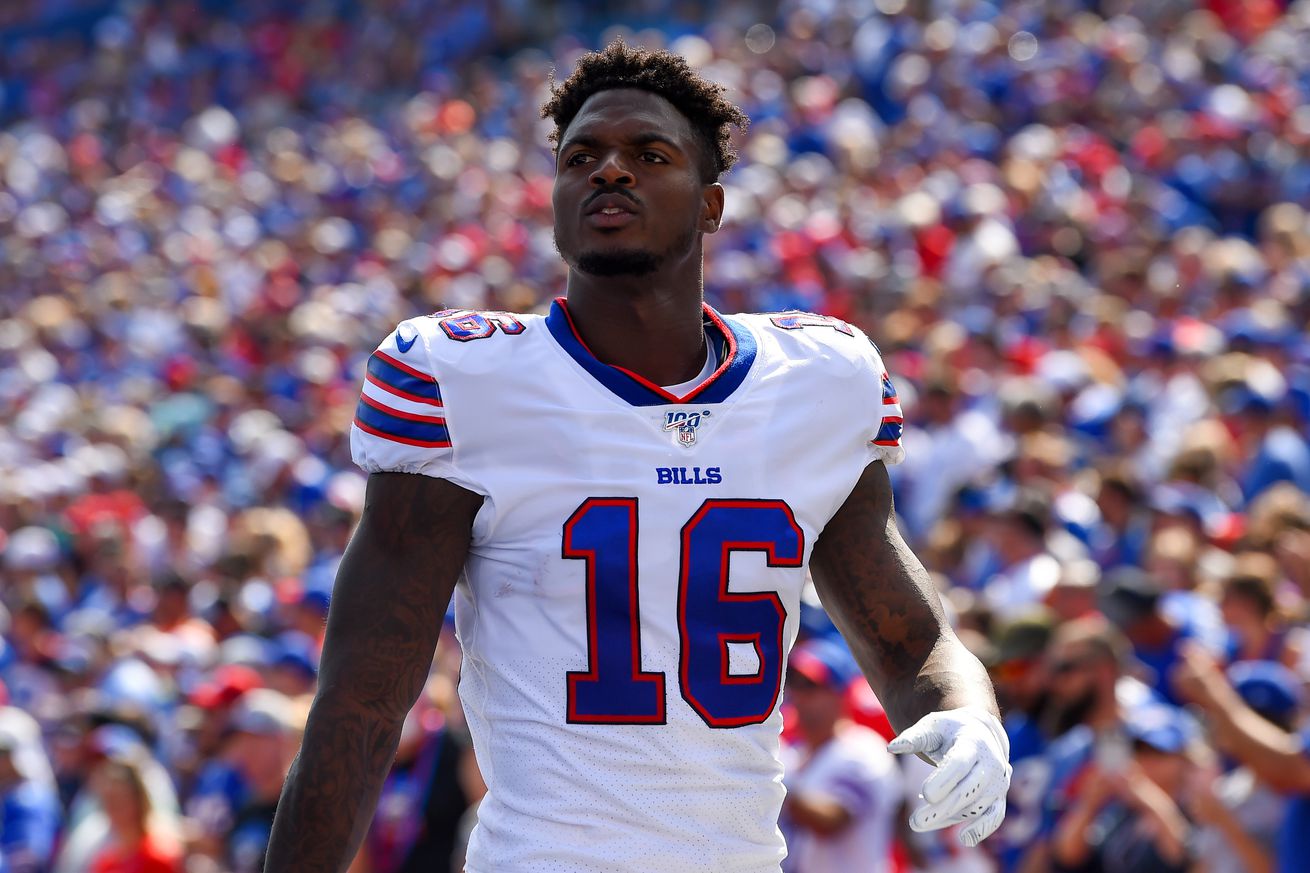 With cut-down day looming for all teams across the NFL, the Buffalo Bills could be making a move to trade two young pass catchers. MMQB.com’s Albert Breer is reporting that Robert Foster and Jason Croom are two players involved in trade talks.

It would appear that both players are on the outside looking in at a spot on the 53-man roster, as the Bills currently have depth at both wide receiver and tight end. Both Foster and Croom flashed during the 2018 season with the Bills, but neither were able to deliver in 2019. Croom was placed on injured reserve, while Foster only mustered three catches on 18 targets.

General manager Brandon Beane has a reputation for moving players close to cut day, trading both Russell Bodine and Wyatt Teller for draft picks last August. If Beane were able to trade either Foster or Croom for future draft assets, it would be another remarkable trade for players who were likely to be released.