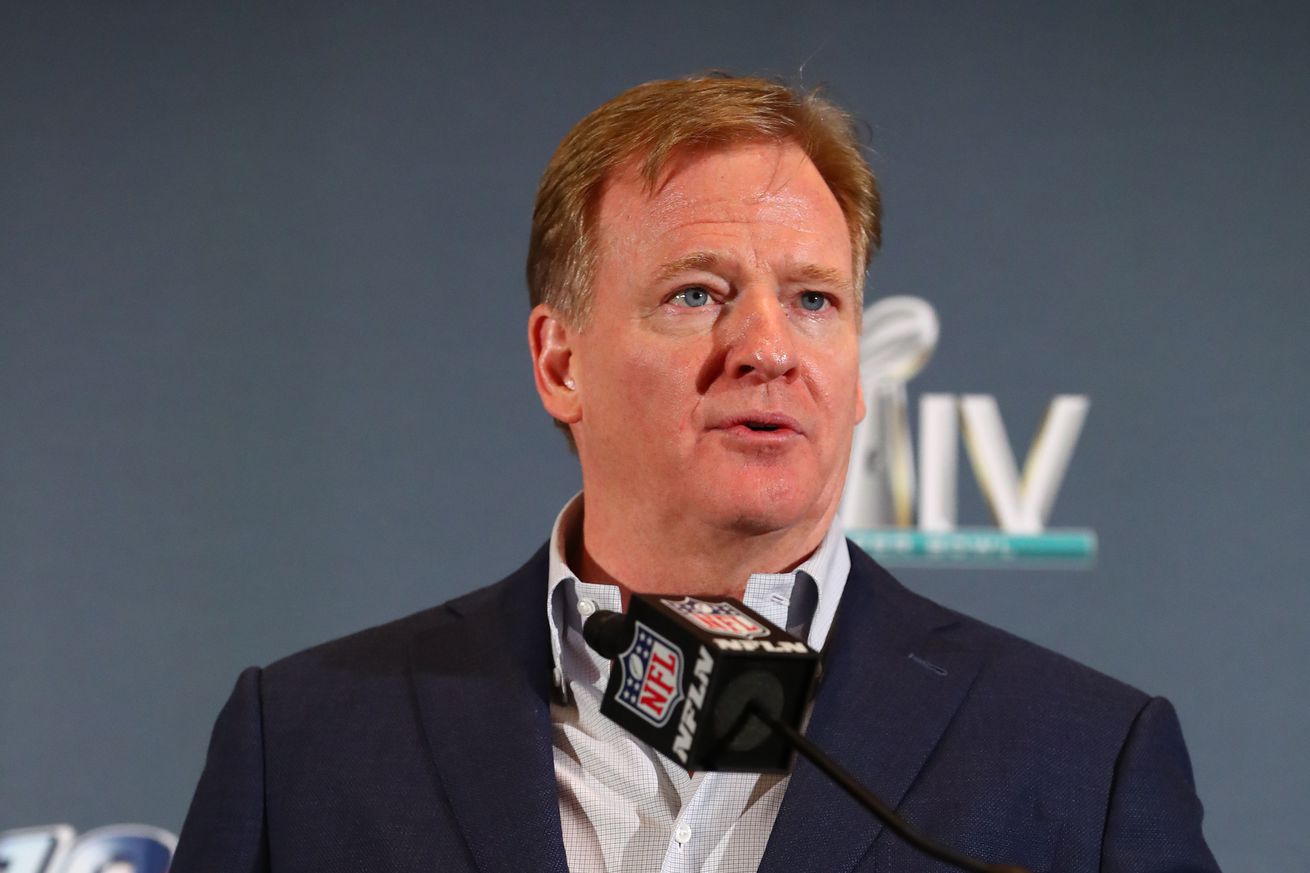 This will have multiple benefits.

The NFL is set to cancel the first and fourth week of the preseason according to Pro Football Talk’s Mike Florio. The league is expected to announce the move today.

This move will serve several purposes. It will ensure less travel for teams moving around the country to play preseason games, expose players and team personnel to fewer people from outside the organization, and give the teams extra time to ramp up their conditioning before having to play a game. With the virtual offseason, the risk of injury is going to be significantly greater as the players get back to work.

The NFLPA, however, is balking at the idea of playing any preseason games. According to the union, the coronavirus pandemic presents a change of working conditions and the changes surrounding it need to be collectively bargained. They don’t want players exposed to other teams for a game that doesn’t count in the standings.

Stay tuned. We’re less than a month from the teams reporting to training camp and Week 2 of the preseason isn’t supposed to kick off until August 20th.