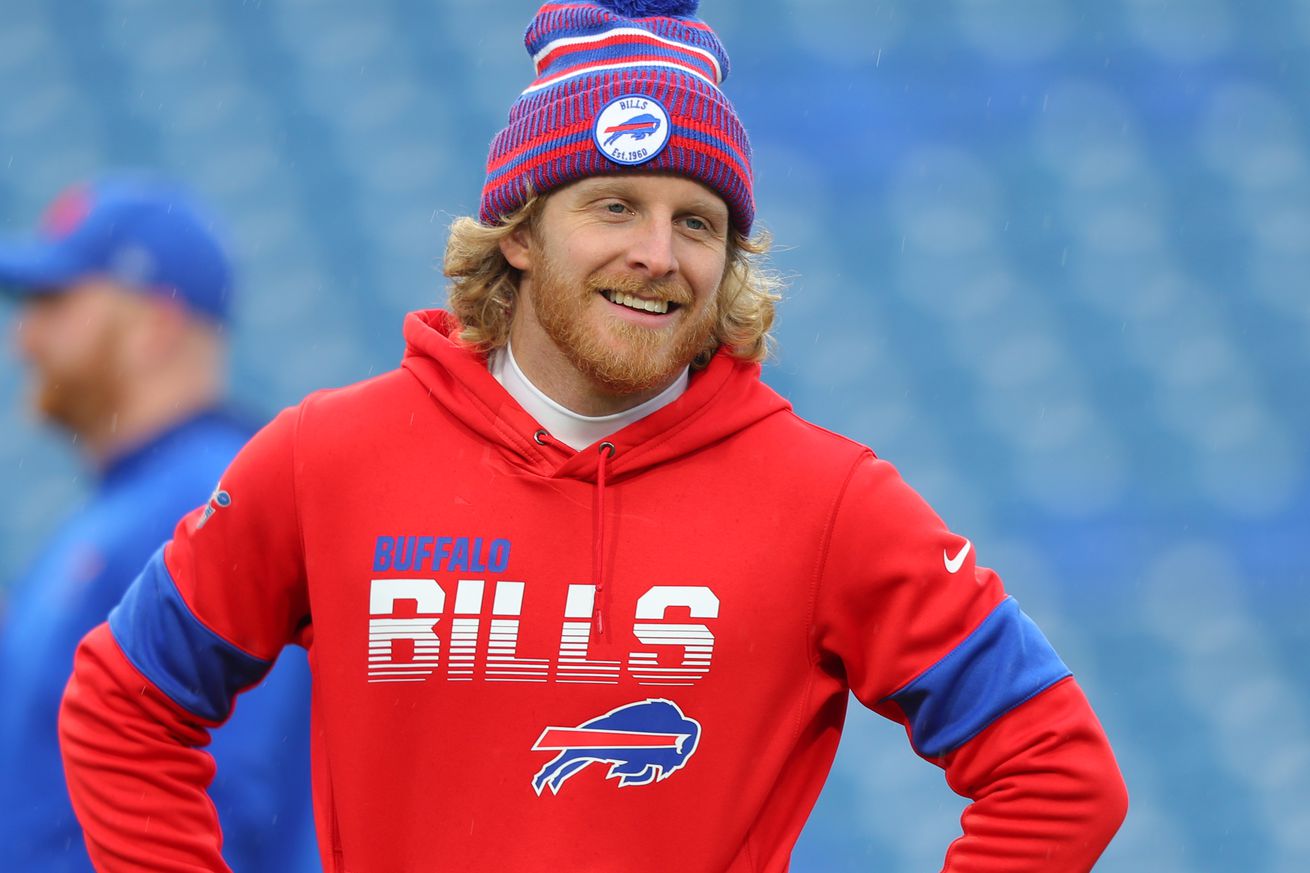 Per a report from Jeremy Fowler of ESPN, the NFL and NFLPA are likely working on financial guarantees for players who choose to opt out of playing the 2020 season. Many of the proposed guarantees would be available to players who are considered to be “at-risk.” For this group, there would likely be lessened financial impact as a result of sitting out. (More info on that is available in the Fowler piece at ESPN.

The list of players eligible for this category is likely to be quite large. Fowler is reporting that a league memo from June 7 listed the following as possible determinants of “at-risk” status:

What does this mean for the Buffalo Bills? Well for most of the list we’d need access to medical records. For the other two, fans should be well aware that a high volume of players are African American, Hispanic or Pacific Islander. For BMI, well that’s calculated using height and weight, which are readily available on team rosters at pro-football-reference.com.

Using only the BMI cutoff noted by Fowler above it would result in all but 25 players (32%) on the current roster in an “at-risk” category. The players that fall under the 28 threshold would include all of the defensive backs. That’s it on defense.

The offense would be short at quarterback with only Davis Webb making the cut. Taiwan Jones would be the lone running back. Most of the wide receivers fall under 28 including Stefon Diggs, John Brown, and Cole Beasley. Stephen Hauschka, Tyler Bass, and Kaare Vedvik all fall under that mark as well.

Obviously, several of the players on that list would also be eligible to opt out as African American, Hispanic or Pacific Islander provision, further cutting the list from 25 players to a much smaller number before we get into the medical records.

Tom Pelissero hinted on Twitter that the league sent guidance, which suggests they use the CDC’s risk factors. That would cut the list down to about half and we’d even get some linebackers and tight ends outside the at-risk BMI.

It’s important to note that nothing has been set in stone as of yet, but if the NFL agrees to criteria such as we see above the easier solution may be to just let all players fall under the same opt-out rules.