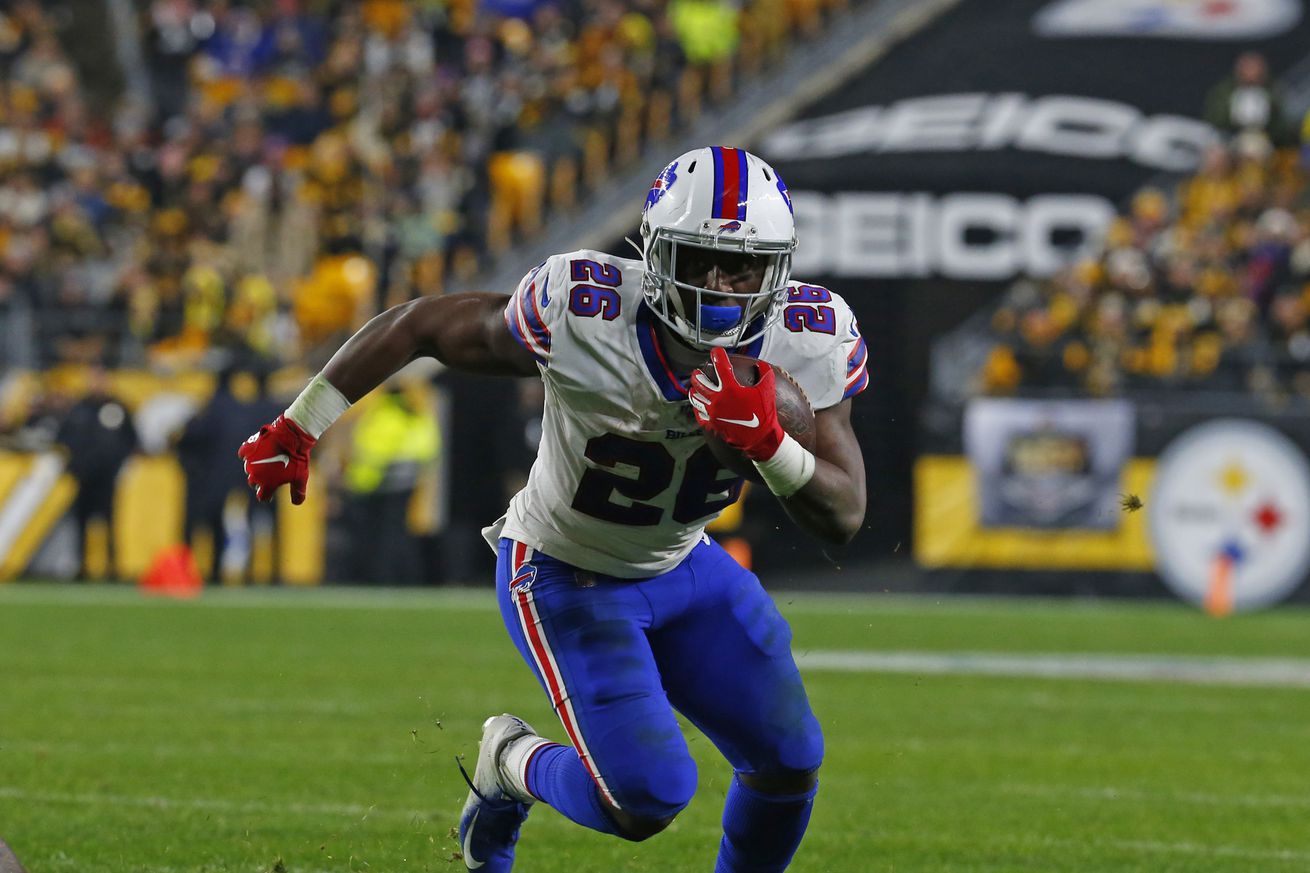 Who do you think finishes atop the list at season’s end?

The Buffalo Bills have the weapons on the roster to be one of the top rushing teams in the NFL this season. The Bills finished eighth in the NFL in rushing during the 2019 season with 128.4 yards per game, and have added talent to the position this offseason.

With a number of capable runners in the backfield, I am looking for your thoughts on who will lead the Bills in rushing this season. There are three viable candidates (presented in alphabetical order), with a breakdown on each below.

Fans may remember that Allen was the Bills’ leading rusher during the 2018 season with 631 yards on only 89 carries (7.1 yards per carry). he remained a weapon on the ground in 2019, finishing third on the team with 510 yards rushing. Allen has also been incredibly effective when rushing inside the red zone, with 17 rushing touchdowns in two seasons. While many fans, myself included, would like to see Allen run less, it is hard to ignore his dynamic ability when rushing the ball.

The Bills selected Moss with their third-round pick in the 2020 NFL Draft, as a back who is likely to replace the role filled by Frank Gore. Moss rushed for 4,067 yards and 41 touchdowns at Utah, and is expected to fill a complementary role this season. Moss should get his share of attempts, as the team replaces the 179 touches from Gore in 2019.

Th team’s leading rusher from 2019, Singletary was a dynamic weapon for Buffalo with 775 rushing yards during his rookie campaign. The second-year back from FAU would have been an easy choice for this poll until the Bills selected Moss. My expectation is that Singletary will still get the majority of rushes on the team, while showing improvement from a successful rookie season.

Be sure to vote in the poll and share your thoughts in the comments section below.

Editor’s note: If you’re using a mobile news service to read the article, you’ll need to click to the post on your web browser in order to vote.