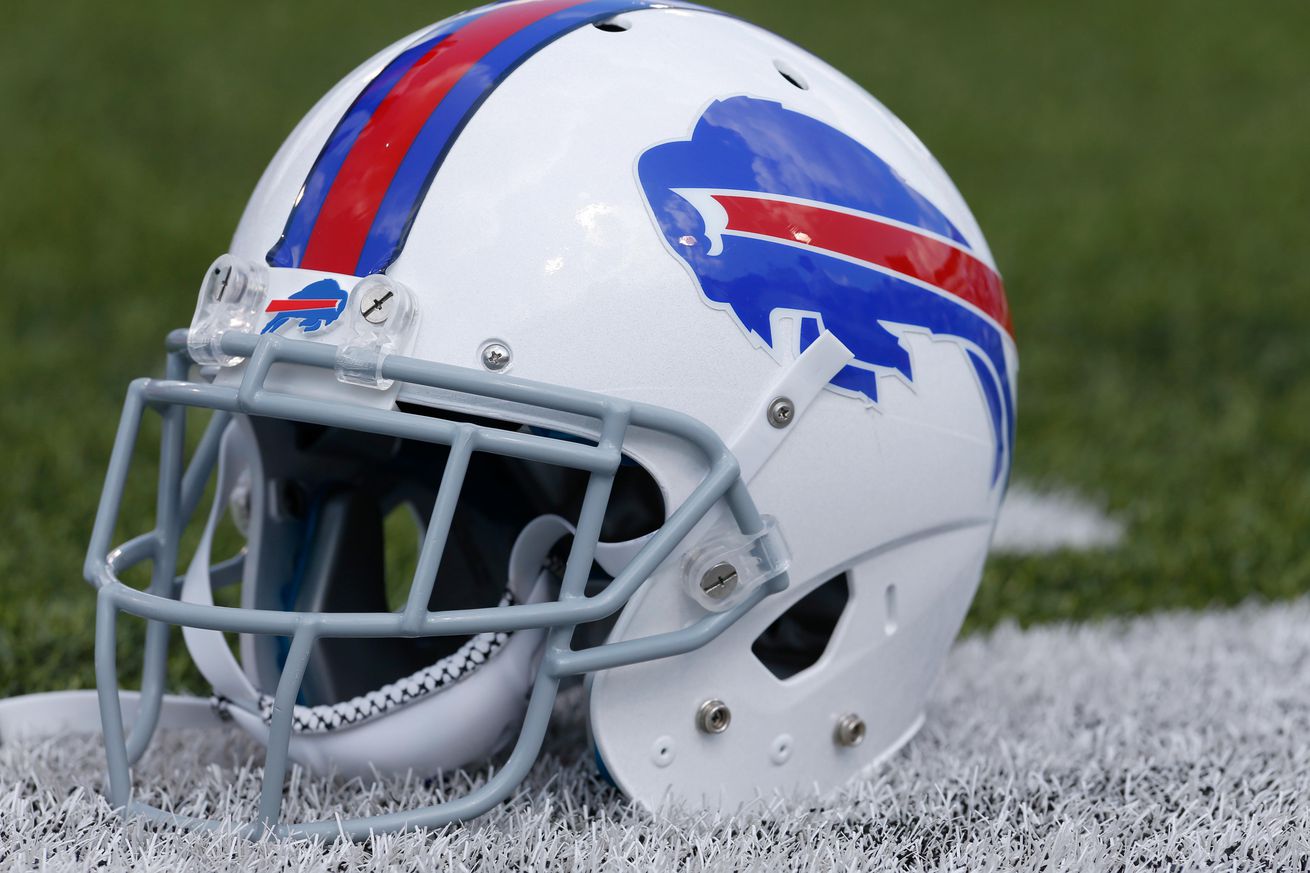 Vote and decide which play will be the defining moment of the 2019 season?

Now that we’ve established a play to define each game of the 2019 season, it’s time to crown a season champion. This time we’ll focus on the home games with bracket seeding determined by the percentage of votes each play received. Note that we voted to eliminate the Week 17 New York Jets game to make a cleaner bracket. Rather than have lopsided brackets, the Wild Card game is included here.

Remember the premise. Someone who missed the entire Buffalo Bills season asks you how it went and you only get one play to illustrate or “tell the story” of the entire year. Which play will help facilitate the narrative? Although each play is accompanied by a narrative of my choosing, it isn’t necessarily the only one.

Editor’s note: If you’re using a mobile news app, you’ll need to click to the article in your web browser to vote in the polls.

The Buffalo Bills’ defense seems like a star-studded cast for fans of the team. Arguably the biggest star is Tre’Davious White. When the Bills imposed their will against opponents it was usually the defense doing the imposing, which is definitely shown here.

The Bills rarely dominated a game from start to finish, with team efforts pulling out a lot of exciting victories. Even against a team the Bills were supposed to beat this momentum-shifting interception from Tre’Davious White (again) was necessary.

In the games where the Bills did light up the opposing team, it was naturally a result of a well-balanced team effort. Josh Allen and the new-look 2019 offense were both major parts of the story. John Brown is a good candidate for biggest offseason addition on offense.

Essentially the last play of any significance for the Bills in the 2019 campaign enters the tournament as the third seed. Missed opportunity is a pretty good way to illustrate a season in which the Bills narrowly lost to elite teams and made a Wild Card exit after running up an early lead.

Or if you prefer your razor’s-edge narrative to be on the offense’s shoulder this incomplete to John Brown might be the way to go. This play has a lot of similar story lines as its opponent above but points the finger in a different direction.

This particular missed-opportunity play gives us yet another option. Inconsistent special teams play was definitely a thing in 2019. This play also subtly can be used to talk about a defense that held a Tom Brady-led New England Patriots team to nine points—and an offense that lacked explosion.

Another play on the failure side of the ledger and another subtle story to tell. The only loss by more than a single score, the failure highlights a game plan in which the Bills outsmarted themselves, pointing toward room for learning.

Editor’s note: If you’re using a mobile news app, you’ll need to click to the article in your web browser to vote in the polls.