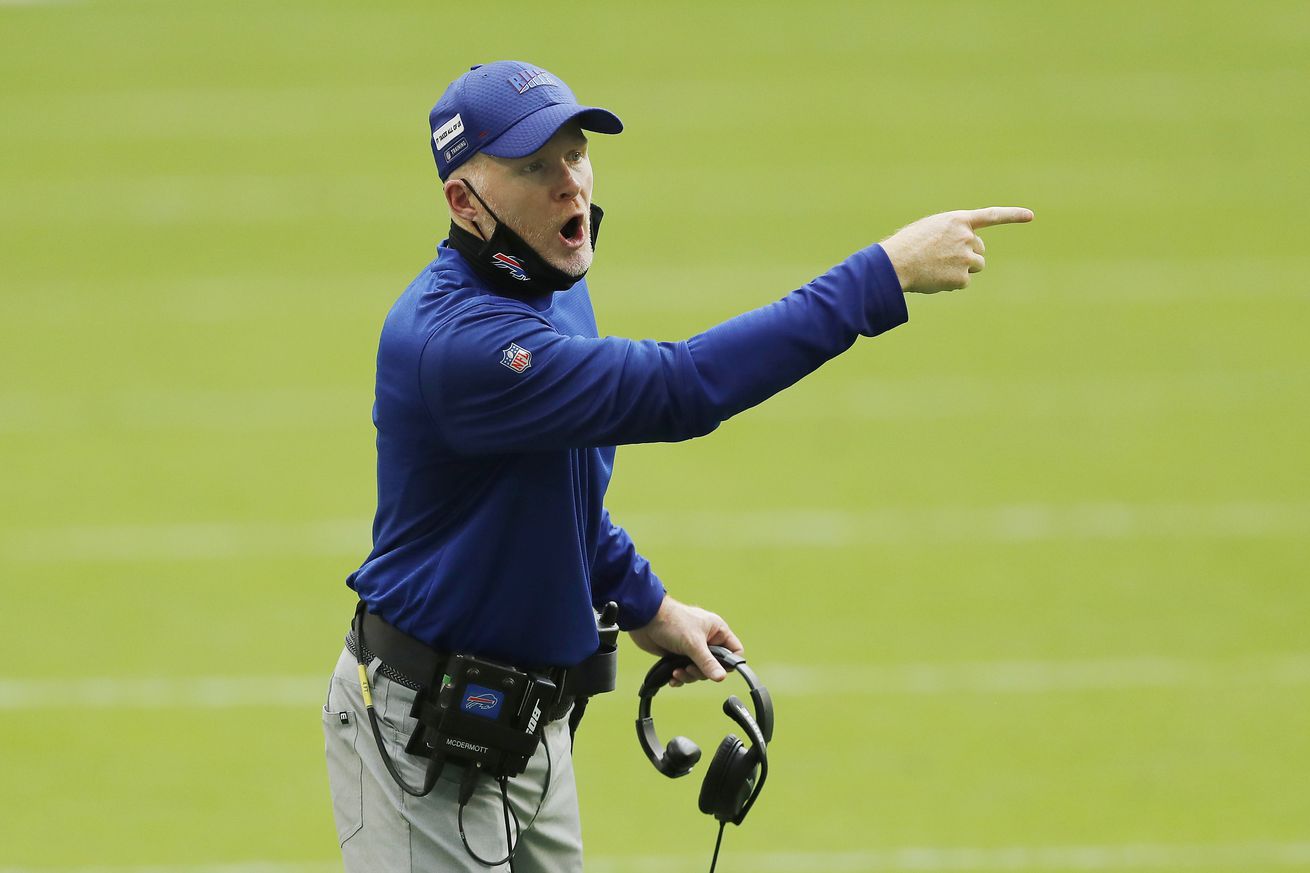 The Buffalo Bills won a close game against the Miami Dolphins on the back of a strong offense and so-so defensive performance. Precisely like we all imagined this year. Penalties weren’t a major factor but there’s some fun tidbits anyway. The year of “wacky” continues looking at league trends so let’s dive in.

The Bills were pretty average for count and true count (which adds declined and offset). The Dolphins were well below average for both measures. It’s only two weeks but that’s been the narrative for the two teams thus far.

What’s actually interesting is the league trend. Both of these averages are lower than the 2019 season numbers. To recap from last week, 2019 closed out with 6.73 penalties per team per game assessed and over nine on the true count. Even zanier, the last several years the first few weeks have had the highest averaged and they eventually lowered to the numbers above. And the zaniest is that both of the gray columns in the chart are INCREASES from last week.

That means the usual trend is so far backwards in 2020, which makes perfect sense.

There’s not much to add here. I could copy and paste the narratives from above and replace them with the yardage numbers and it’d read fine. The only thing to point out here is that true yards add yards negated via penalty. The Bills had ten yards wiped out over two penalties. The Dolphins had a slightly higher negated yardage total at 13, and it occurred on only one penalty.

This is a preeeeeetty basic chart. The two penalties with zero harm were both declined. The false start was yardage only, which merits a 0.5 Harm rating.

Nik Needham’s holding call allowed the Bills to continue their drive and kick a shorter field goal. On third down, the automatic first down gave up two downs in addition to the yards for 2.5 Harm.

Usually I’d have at least one GIF but seriously these were all pretty cut and dry. The Dolphins ended the day with 6.3 Harm, which is comfortably under the usual 10.0 rating that marks where you might start being concerned with flags.

This is a little more interesting. Micah Hyde’s unnecessary roughness, Taiwan Jones’s illegal block, and Tre’Davious White’s illegal contact were all yardage only. That leaves four to discuss.

Isaiah McKenzie’s offensive holding was declined as it occurred on the turnover from Dawson Knox. The Dolphins would have to be crazy to accept it and negate the turnover.

Darryl Williams’s false start occurred on the Bills’ own one-yard line. While it was technically assessed it also technically didn’t matter.

Mitch Morse’s illegal block wiped out a seven-yard gain by Zack Moss on a pitch from Josh Allen. That tacks on to the ten assessed yards for 1.7 Harm.

Are you ready for a deep dive into the Isaiah McKenzie illegal blindside block? Well too bad. You’ll have to read the standalone article. I will say it wiped out a three-yard gain in addition to the 15 yards assessed.

The Buffalo Bills had a total of 6.5 Harm. Despite the higher number in count and assessed yardage, it’s nearly the same as the Dolphins due to lesser negated downs. Both teams had a good day overall however.