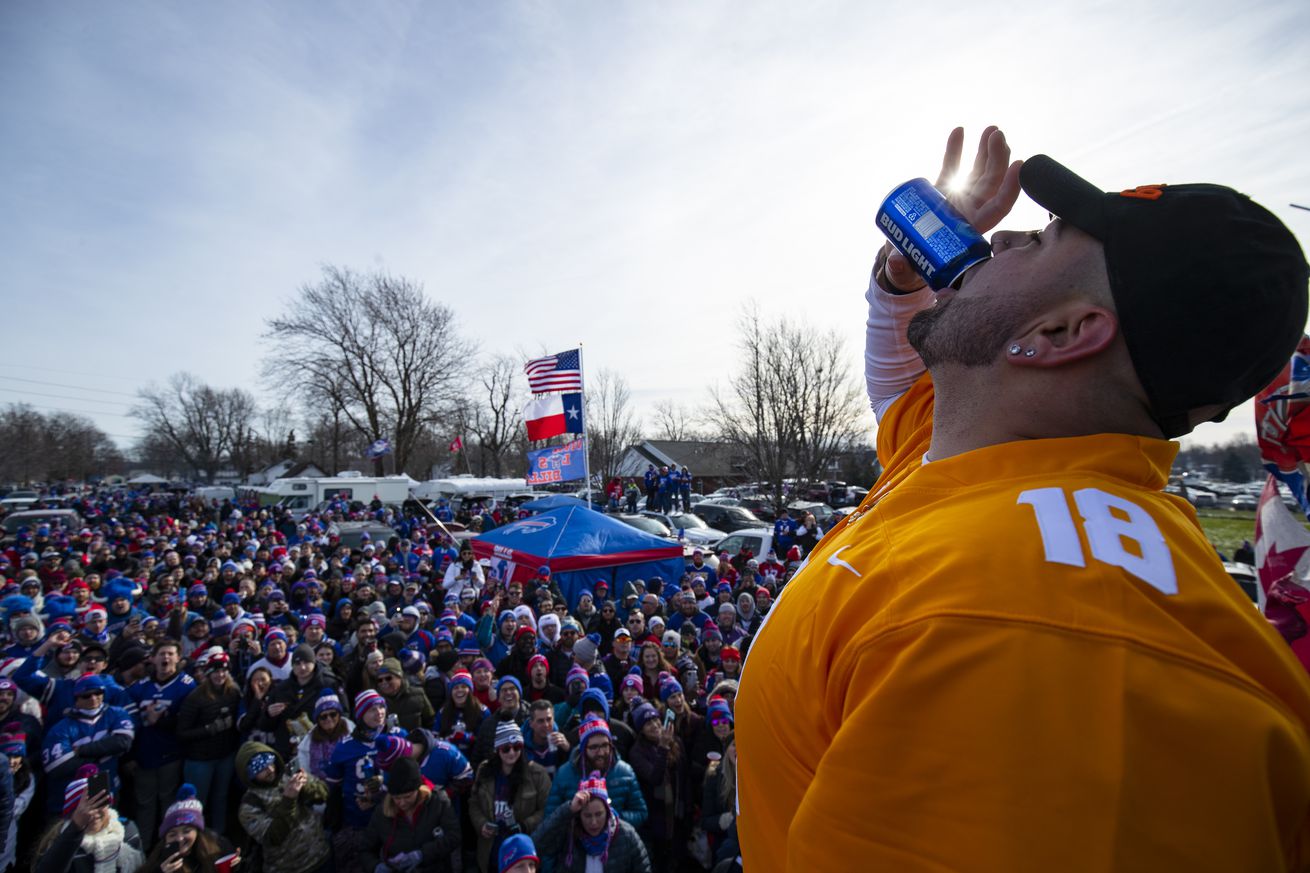 We know what the Bills can do, now the town is discussing it.

If you’ve been to a game at New Era Field (or Ralph Wilson Stadium or Rich Stadium in the past), you’ll know that in addition to the lots owned and operated by the Buffalo Bills, there are plenty of private parking options within walking distance of the stadium. The Town of Orchard Park is planning ahead and looking into what they can do in the event that these private lots swell with fans this fall.

In their directives earlier this month, New York State said there would be no fans in attendance at sporting events for the foreseeable future. The State extended that language to include the team-owned parking lots and other facilities. While there are guidelines in place that would also prohibit these gatherings in private lots and at people’s houses, the Town of Orchard Park is looking into how they can best serve the public health.

“I think our primary job is to make sure the residents here are as safe as they can be,” Councilman Conor Flynn said, via The Buffalo News.

For a normal Bills game, folks travel in from all over the region, Canada, and places around the country and the world for a taste of what Buffalo tailgating can offer. Bringing people from all over to one location obviously raises the risk of interacting with people you wouldn’t normally be seeing.

“Allowing large parties in our community is not the type of risk we should be taking,” said Flynn.

While tailgating is generally seen as something that happens before and after a game, not during it, there are plenty of folks who come to the game without a ticket just to partake in the activities in the lot. Then they watch or listen to the games in the parking lot. Being together is the fun part, but also the concerning part in the middle of the global pandemic.

For years, the team and government have been trying to curb some of the behavior at tailgates to little noticeable effect. Sheriff’s deputies and team security can keep the team-owned lots generally safe from dangerous shenanigans, but the private lots are a very different world, notes Flynn.

“We’ve had a difficult enough time getting people to not jump through flaming tables. I have concerns about our ability to enforce mask wearing in that sort of environment,” Flynn said.

It remains to be seen what, if anything, the Town of Orchard Park can do this fall.