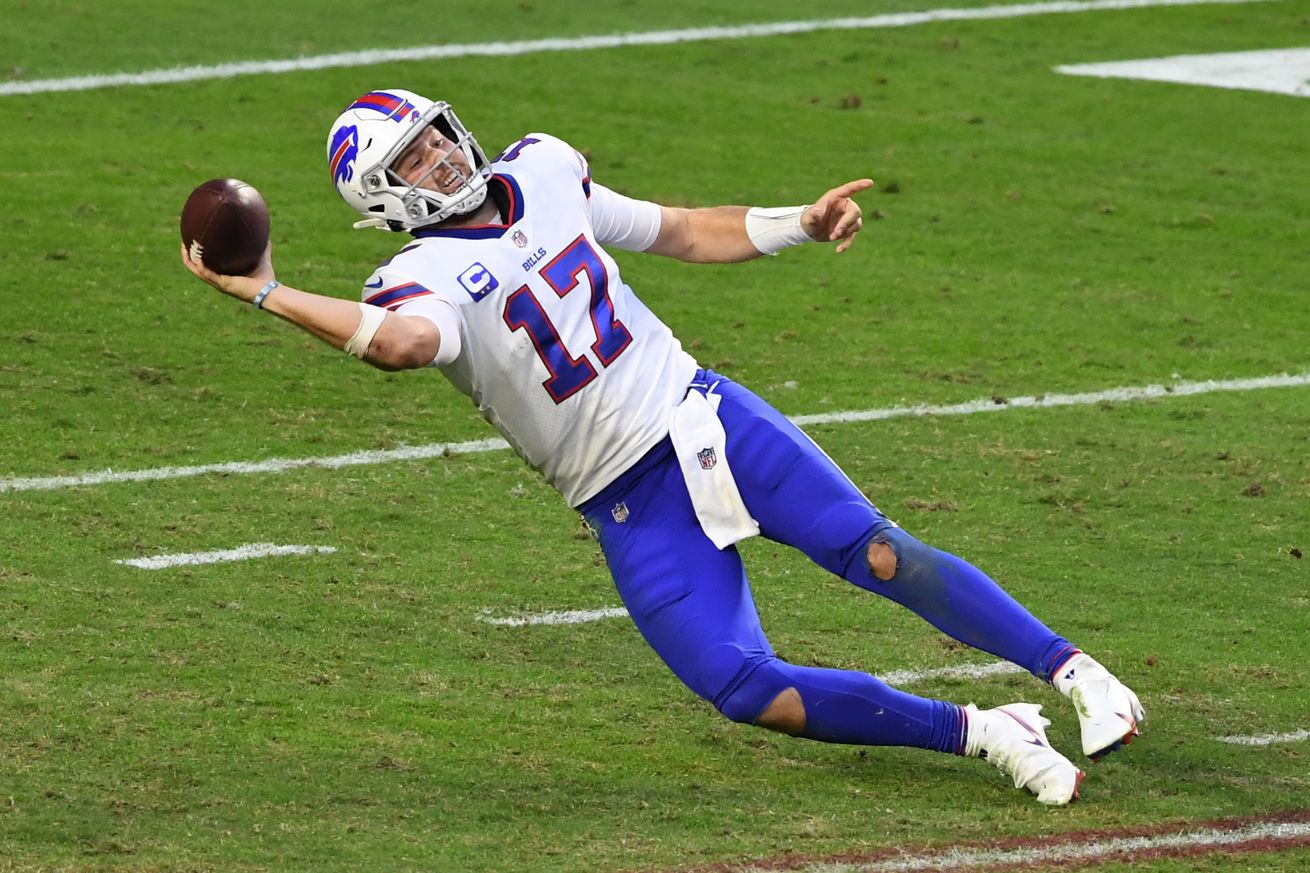 The Hail Mary ended it, but another poor third quarter set the stage

The Buffalo Bills lost on an incredible Hail Mary from Kyler Murray to DeAndre Hopkins. The reason that the Arizona Cardinals even had a chance to attempt that game-winning pass was yet another poor performance by the Bills in the third quarter.

The #Bills continue to struggle in the third quarter and are on a record setting pace — in a bad way. pic.twitter.com/wSLs6CnXRI

The Bills went into the half leading the Cardinals by a touchdown, 16-9. Buffalo even forced a fumble on the Cardinals’ first possession in the third quarter and scored a touchdown four plays later to extend their lead to 14 points. They still managed to get outscored by ten points in the third quarter and entered the fourth quarter down three points.

Before the Minnesota Vikings and the Chicago Bears face off on Monday Night Football, the Bills have the second-worst third-quarter scoring margin in the NFL this season. They have been outscored by 46 points in third quarters through their first ten games this season.

At their current pace (-4.6 points per game) the 2020 Bills are on pace to have -73.6 third-quarter scoring margin. That would blow away the current low mark for third-quarter scoring margin by a playoff team. The 1986 New York Jets are the current leaders at -65. FOr Buffalo, it would be the 16th-worst third quarter margin for any team, regardless of final record or playoff status.