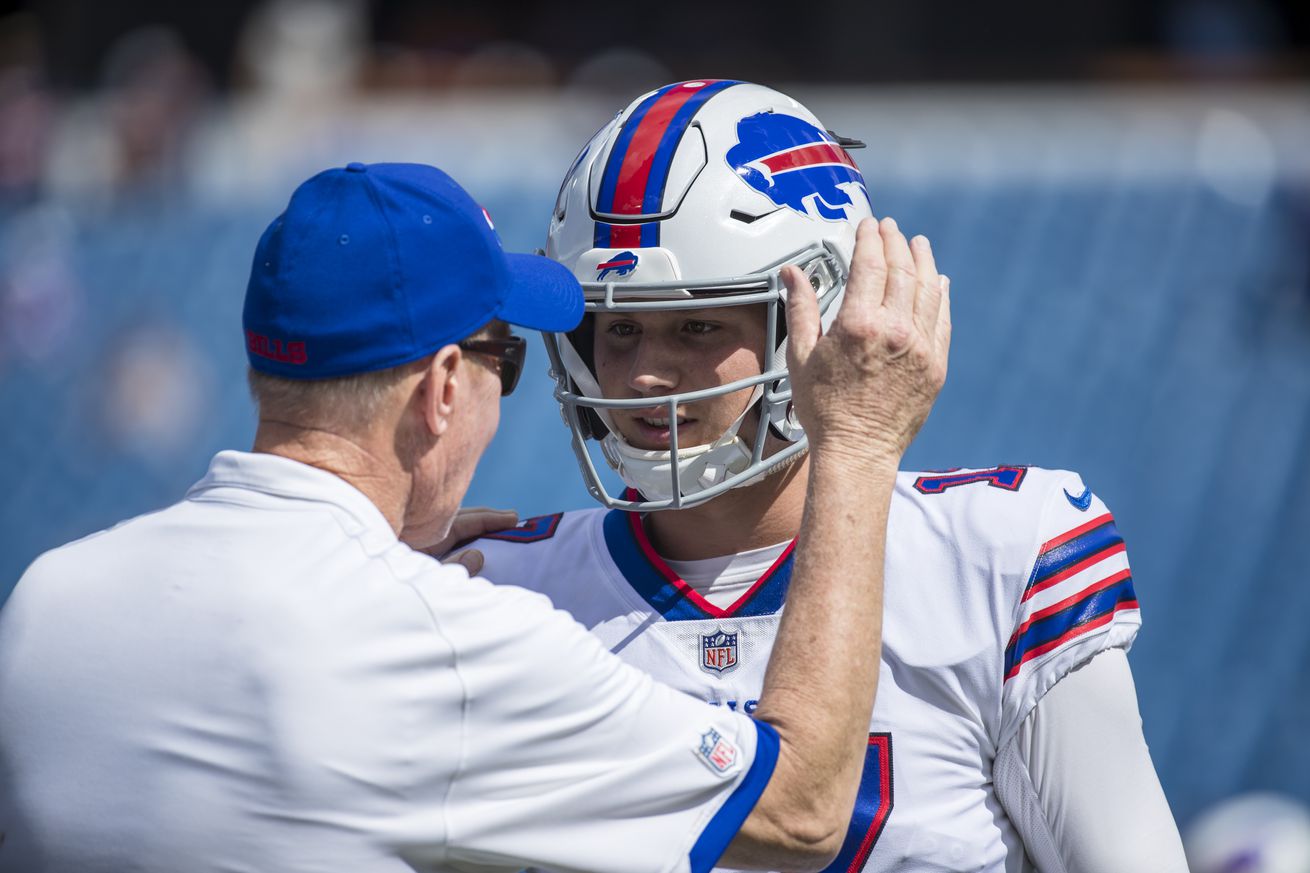 Allen is going where only one Bills QB has gone before

The Buffalo Bills moved to 3-0 with a gutsy win over a very good Los Angeles Rams team. The game was an absolute roller coaster that saw the Bills build a 25-point lead just to lose it and need a game-winning touchdown with only 15 seconds left on the clock.

Josh Allen is off to a start that #BillsMafia has not seen in many years. pic.twitter.com/yXQqFeBwRs

After the dust settled, Josh Allen had his third straight game of 300+ passing yards and his third straight game with three or more touchdowns. Allen has started the 2020 season playing like a true MVP candidate. Through three games he’s thrown for 1,038 yards and 10 touchdowns. Bills fans haven’t seen stats like that from their quarterback in a very long time. According to Stathead, the only other Bills quarterback to pas for over 1,000 yards and 10 touchdowns in the first three weeks of the season is none other than Jim Kelly. Kelly did it in 1991, the year he was voted First-Team All-Pro. He would go on to finish the season with 33 passing touchdowns and 3,844 yards. Allen’s hot start to the season has given the Bills a 3-0 start and Allen a chance to put together the best season by a Bills QB in franchise history.