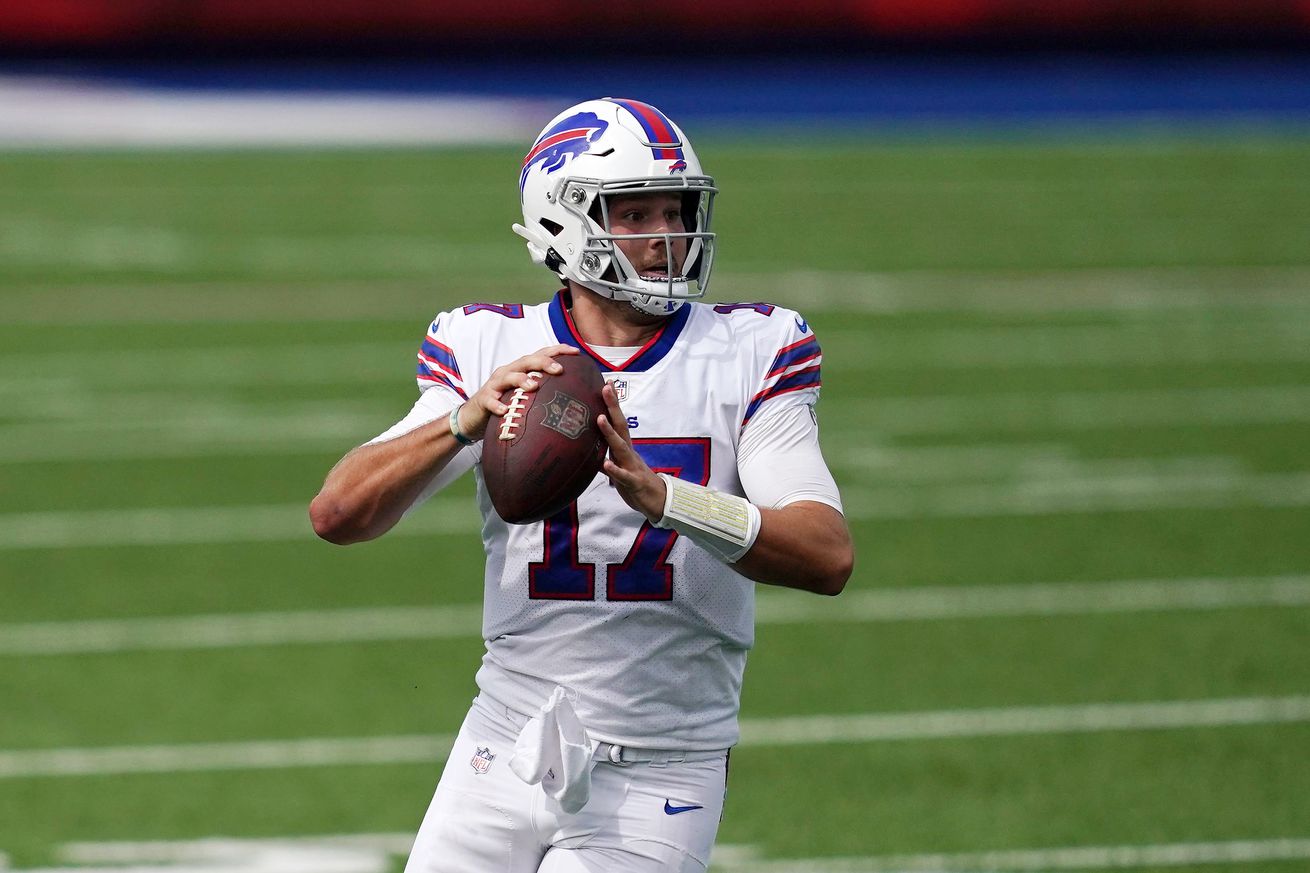 Allen delivers his best performance yet

After a long, strange offseason the Buffalo Bills finally took the field on Sunday and faced the New York Jets. They controlled the game from start to finish and while the end result was not as pretty as it could’ve been, the outcome itself was never truly in question.

Many of this offseason’s questions about the Bills were tentatively answered in regard to how far Josh Allen could carry a team with an elite defense and one of the best assortments of offensive weapons in the league. Allen’s performance against the Jets shows that he may be up to the task—and that offensive coordinator Brian Daboll believes he is.

Brian Daboll was not afraid to lean on Josh Allen on Sunday. And the result was Allen’s best day as a passer in the NFL. #BillsMafia pic.twitter.com/obiyDf2bDp

Allen threw the ball 46 times against the Jets, which is the highest number of pass attempts he’s had in his career. And this was in a game that was 21-3 at halftime. That shows that Daboll is willing to lean on Allen’s arm to get yards when the game plan dictates it.

On Sunday Allen recorded a career high in attempts, a top-three completion percentage, his first 300-yard game, two touchdowns, and zero interceptions. It wasn’t perfect, but there is a very strong argument to be made that Sunday was Allen’s best performance as a passer in his career.